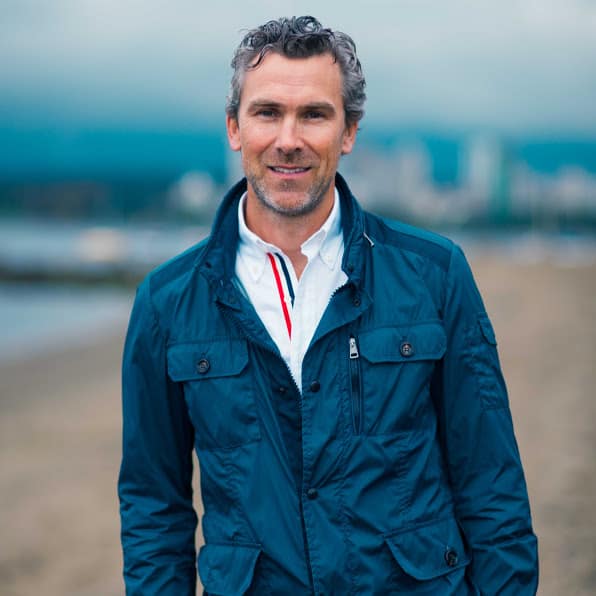 Born in Medicine Hat, Alberta, Trevor Linden starred for the hometown Tigers in the WHL where he won consecutive Memorial Cups in 1987 and 1988.

In 1987-88, he scored 110 points, helped Canada win the gold medal at the World Junior Championships, and was chosen second overall by the Vancouver Canucks at the 1988 NHL Entry Draft. He was also named to the WHL East Second All-Star Team in his final season. The 6’4″ winger scored 30 goals as a rookie in 1988-89 and was runner-up to Brian Leetch in the Calder Trophy voting.

Linden was also named to the league’s All-Rookie Team and seemed destined to be one of the top power forwards in the game. He went on to hit the 30-goal mark five more times and represented Canada at the 1991 World Championships.

By the late 1990s, the Canucks began retooling their roster and traded Linden to the New York Islanders for Todd Bertuzzi, Bryan McCabe, and a draft pick in February 1998. A few days after the emotional deal, the veteran forward represented Canada at the Nagano Olympics. Linden scored 47 points for the Islanders in 1998-99 and was traded to the Montreal Canadiens for a draft pick after the season. Linden was acquired by the Washington Capitals in a four-player deal just before the March deadline to add some experience to their playoff drive. The Medicine Hat native spent parts of three seasons in Washington before returning home to Vancouver early in the 2001-02 season.

Since his return to Vancouver, Linden went on to surpass the 1,100 games played and during the 2003-04 season became the Canucks All-Time leading scorer. Over the next three seasons in Vancouver, Linden would continue to establish new all-time records for the Canucks and help lead his club through his hard work on and off the ice.

In 2005-06, Linden suited up for his 1,000th game as a Canuck, the first to do so. A season later, he became the first Canuck to score 300 goals as the club returned to the NHL playoffs yet again.

Linden signed a one-year contract with the Canucks for the 2007-08 season and he retired on July 11, 2008 after a remarkable 19 seasons in the league.

He is known as one of the game’s classiest players, on and off the ice.

“If somebody asked me to come up with a mental image of my hockey career, there is absolutely no doubt I would be wearing the uniform of the Vancouver Canucks in it.”

On stage, Linden shares his stories, weaving in hard-earned, and highly applicable tips on leadership, and how to take strategies for success from the ice to the business world.

Linden shows his audiences that diplomacy and giving back can be exceptional motivators in both our work and personal lives.

Professional, personable and inspirational, Trevor Linden’s 20-year hockey career was filled with ups, downs, and lots of lessons learned along the way. 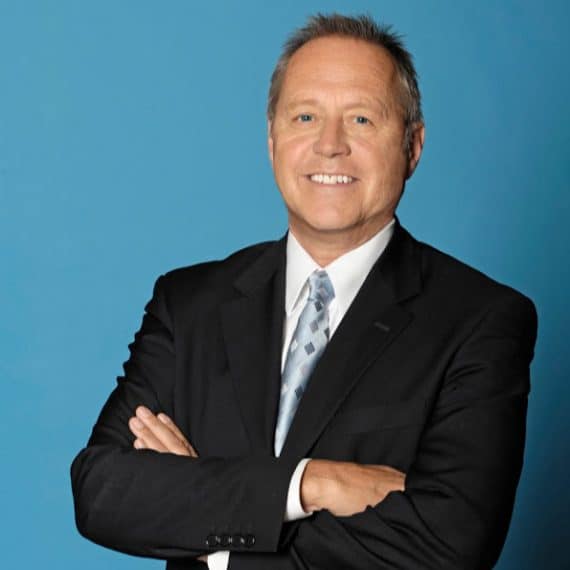 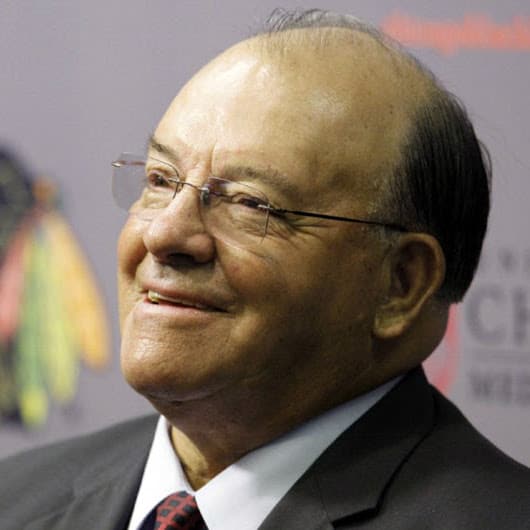