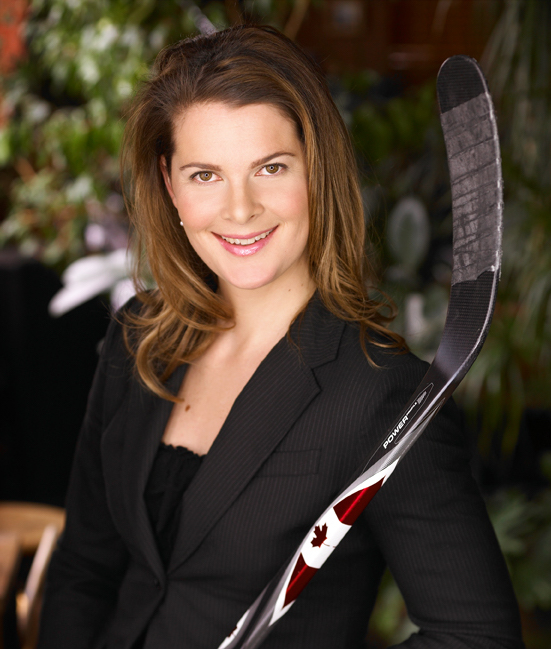 Jennifer is a keynote speaker, and peak performance coach. She is the CEO and president of two companies – Excel in Life Inc and Journey to Excel Inc.  Jennifer has worked in the keynote speaking industry for over 15 years and is driven to help others to reach their potential.  She also runs corporate retreats for professional development.

Jennifer Botterill is one of Canada’s most successful athletes and has attained Olympic glory on numerous occasions.  Jennifer was a member of the Canadian Women’s Hockey Team for fourteen years and attended 4 Olympic Games. She is a three-time Olympic Gold Medalist (2002, 2006, 2010) and an Olympic silver medalist (1998). She is a five-time World Champion and was twice named the most valuable player at the World Championship tournaments. Jennifer played a key role on the Vancouver 2010 team that was highlighted by assisting on the gold medal-winning goal.

Jennifer is a graduate of Harvard University and completed her degree with honours. She played hockey for Harvard and was the Team Captain. Jennifer is the only two-time winner of the Patty Kazmaier Award – given to the top player in women’s college hockey.

Jennifer also works as a television broadcaster.  She is an analyst for the NHL’s New York Islanders with MSG Networks.  During her career, she has worked with TSN, Sportsnet, and CBC in various roles covering Hockey Canada, the Winter Olympics and the NHL.  In 2020, Jennifer was an in-studio analyst for NBC’s historic first all-women’s broadcast team.

She has been a leader for development and mentorship.  She has worked on projects for the International Olympic Committee (IOC) and the International Ice Hockey Federation (IIHF). Jennifer is an ambassador for Right to Play and has worked with many charities including Kidsport, Children’s Wish Foundation, Sick Kids, Can Fund, Hockey Canada Foundation, and the Canadian Cancer Society.

Catch Jennifer on Hockey Night In Canada as a Hockey Analyst!

Why Not You? How to Excel in Life and Business

Jennifer focuses on how to reach new levels of excellence in your personal and professional life.  She addresses the importance of setting high standards for yourself in every capacity.  Jennifer provides tools that her audience can start to apply on a daily basis.  She encourages an approach for sustainable excellence and provides techniques on how to perform at your best on a consistent level. Jennifer shares techniques to help with the preparation and she discusses the critical importance of time management.  She helps people to strive towards their ideal performance state and to take a ‘no regrets’ approach to each day.  Jennifer wants every person to think about the lasting impact that they would like to create in their lives, and she will help them to achieve this.

Resiliency – Thriving in a Changing Environment

The path that we face isn’t always as we may have imagined.  Jennifer addresses the benefits of adapting to change.  We have a choice to make every day, and Jennifer demonstrates how we can learn to shift our perspective to make the most of our environment. Jennifer shares stories and messages that have helped her on her evolving path through life, sport and business.  She provides examples of how we need to do things differently to get better results than we have in the past.  Jennifer shares ideas on how to be productive and efficient in every way.  She teaches how to control potential distractions and how to maintain a strong level of focus.  She encourages people to strive towards new excellence – in any environment.

Teamwork – The Journey to Success

Jennifer has decades of experience in various team settings!  She recognizes the value of teamwork and shares lessons that have been the most valuable. Jennifer demonstrates the benefits of bringing out the best in those around you.  She helps teams and organizations to create a positive culture.  Each person has an attitude that has the potential to be very contagious.  She knows that it can be extremely helpful to create healthy competition and to embrace a positive rivalry in many situations.  Each role within a team is equally important, and Jennifer teaches how to shift your perspective to help the group succeed. 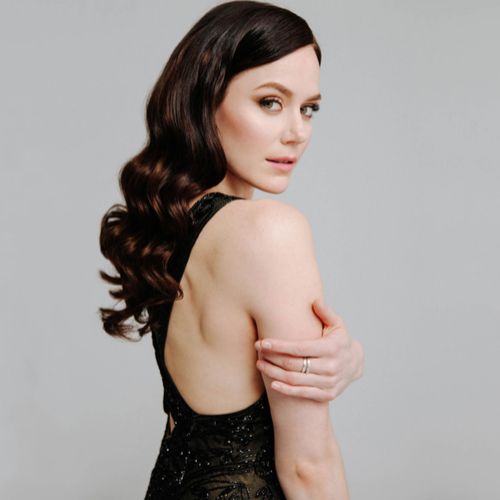 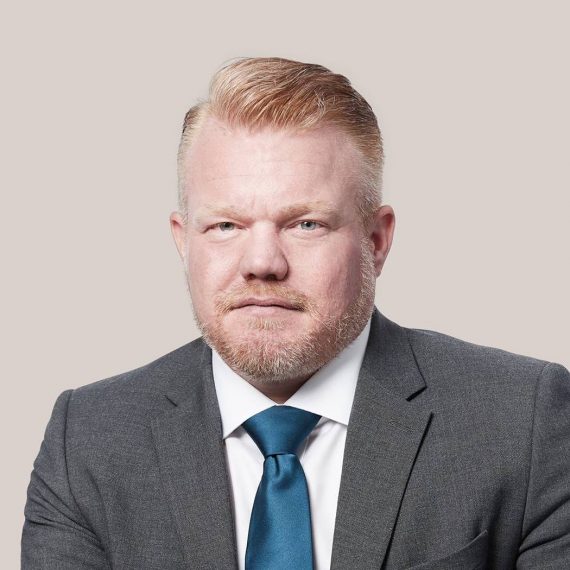