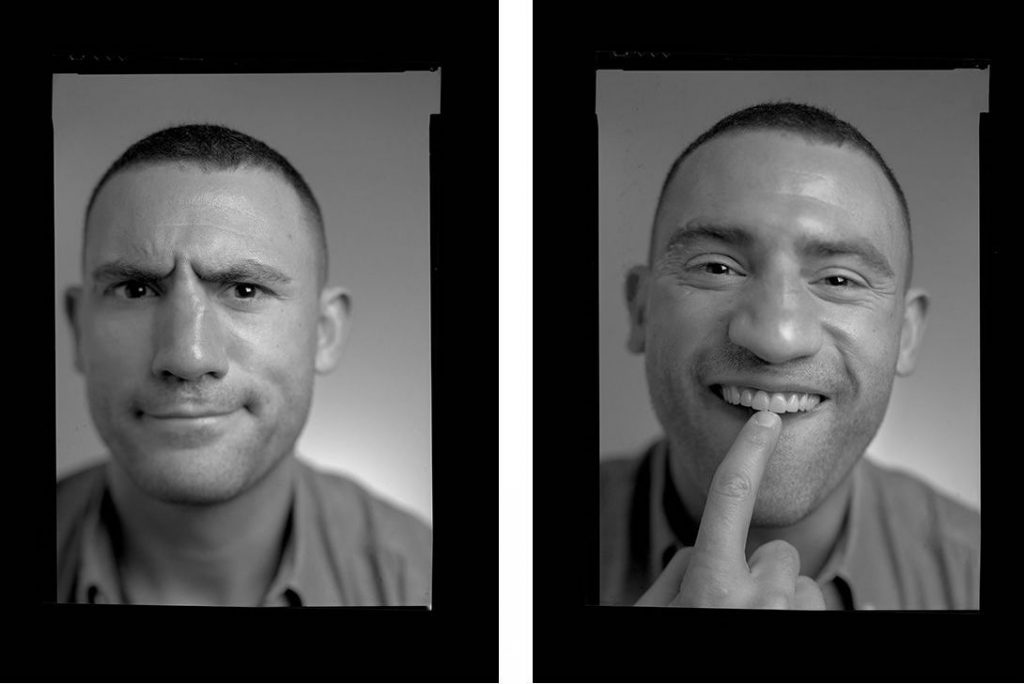 Paul Bissonnette is a co-host of one of the most popular podcasts in the world, Spittin’ Chiclets. He is considered one of the most entertaining and hilarious personalities in hockey.

Prior to his media career, Paul was a star in the National Hockey League. His NHL career began with the Pittsburgh Penguins in 2008, where he quickly developed a reputation as a “charismatic enforcer.”  Paul moved on to play with the Pheonix Coyotes for five seasons and took up several contracts in the AHL before his retirement in 2017.

In 2017, Paul was announced as the newest commentator in the Radio Booth for the Coyotes.

Besides his job as a commentator, Paul is also a social media star. Nicknamed “BizNasty,” he has over 1.4 million followers on Twitter and over 350k on Instagram. Paul has been a part of several major social brand partnership deals with the likes of McDonald’s, American Express, Budweiser Canada and GoodFood.

In unrelated news, Paul’s “Ice Bucket Challenge” video for ALS research involved a helicopter, a speedo, and a mountain. Look it up.

Paul is Available For