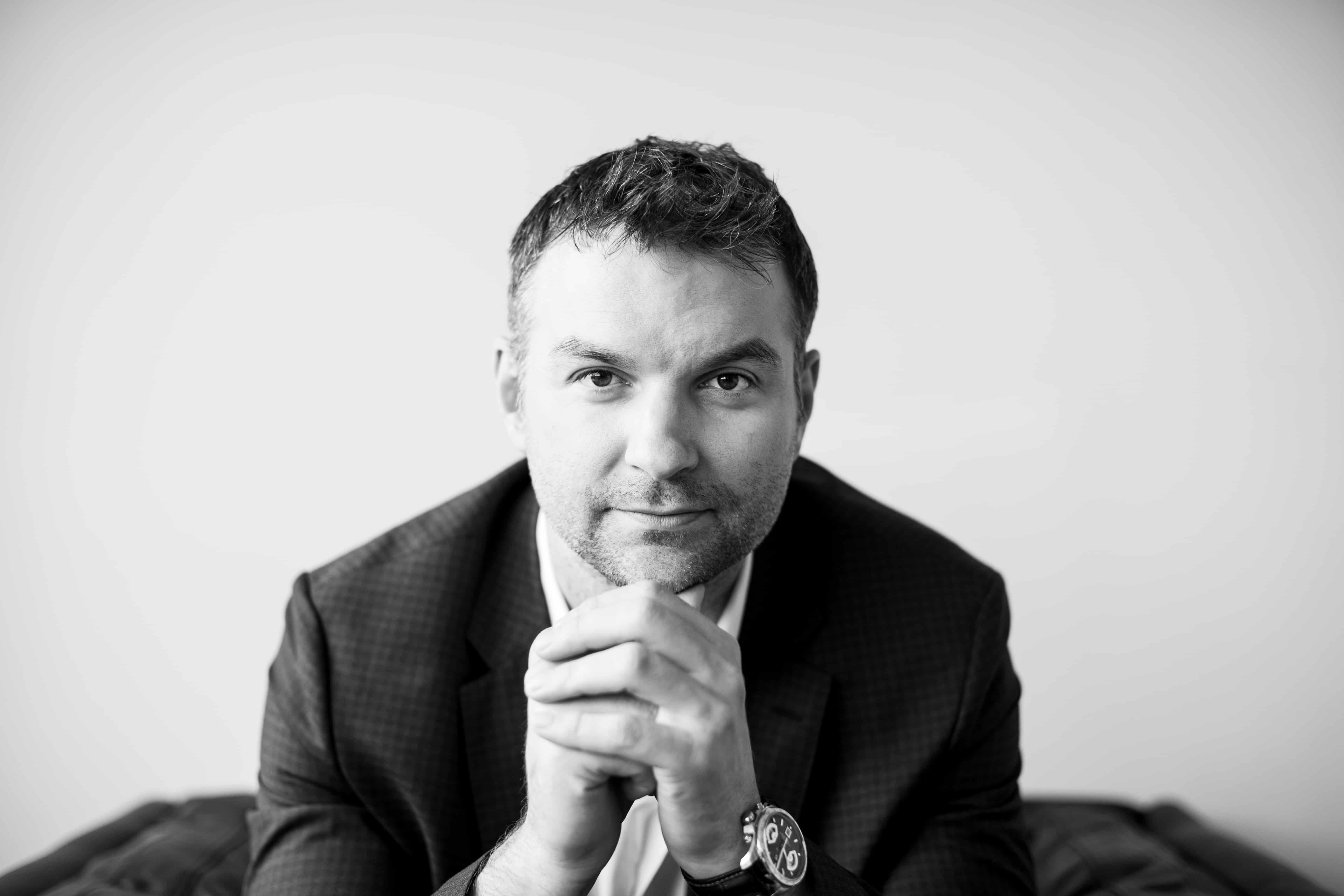 John Scott made waves across the NHL and greater sports world when a lighthearted campaign to vote him in as an NHL All-Star caught fire and the world came to know him as a journeyman defenceman. Undrafted, his career started as a walk-on in 2016 and spanned 10 years until his recent retirement.

Born in Edmonton but raised in St. Catharines, Ontario, John graduated from Michigan Tech University with a mechanical engineering degree. After graduation, he made a dream become reality with hard work and physical play. Known as an enforcer on the ice, John is even more concerned with being the best man he can be off-ice as a team leader, committed volunteer and father. John and his wife Danielle have four wonderful daughters: Eva, Gabrielle, Estelle, and Sofia.

Enormously popular with crowds across North America, John is available for talks and appearances now.

In unrelated news, John has a mechanical engineering degree from Michigan Tech.

Hardworking, focused, and with an unwavering drive, Scott dealt with countless ups and downs throughout his career. Having been told he wasn’t good enough at every level he had to develop a strong resolve to push through negative influences to achieve his goal. With a unique delivery and brutally honest message Scott opens up about how he pushed through mental and physical obstacles to ultimately achieve his dream.

Having been part of some of the greatest teams of his era and coached by the greatest coaches ever, Scott had the opportunity to grow into a leader on and off the ice. The importance of teamwork to the overall success of your team or business is paramount. Scott translates that message by discussing personal experiences on different teams and the successes that those teams did or did not have.

Importance of Having Fun

Scott was known for his fists on the ice but in the locker room Scott always preached the importance of fun. Always happy to goof around with a group of friends, Scott balanced hard work and preparation with fun. With countless stories and anecdotes, Scott captivates his audience with the lighter side of the game.