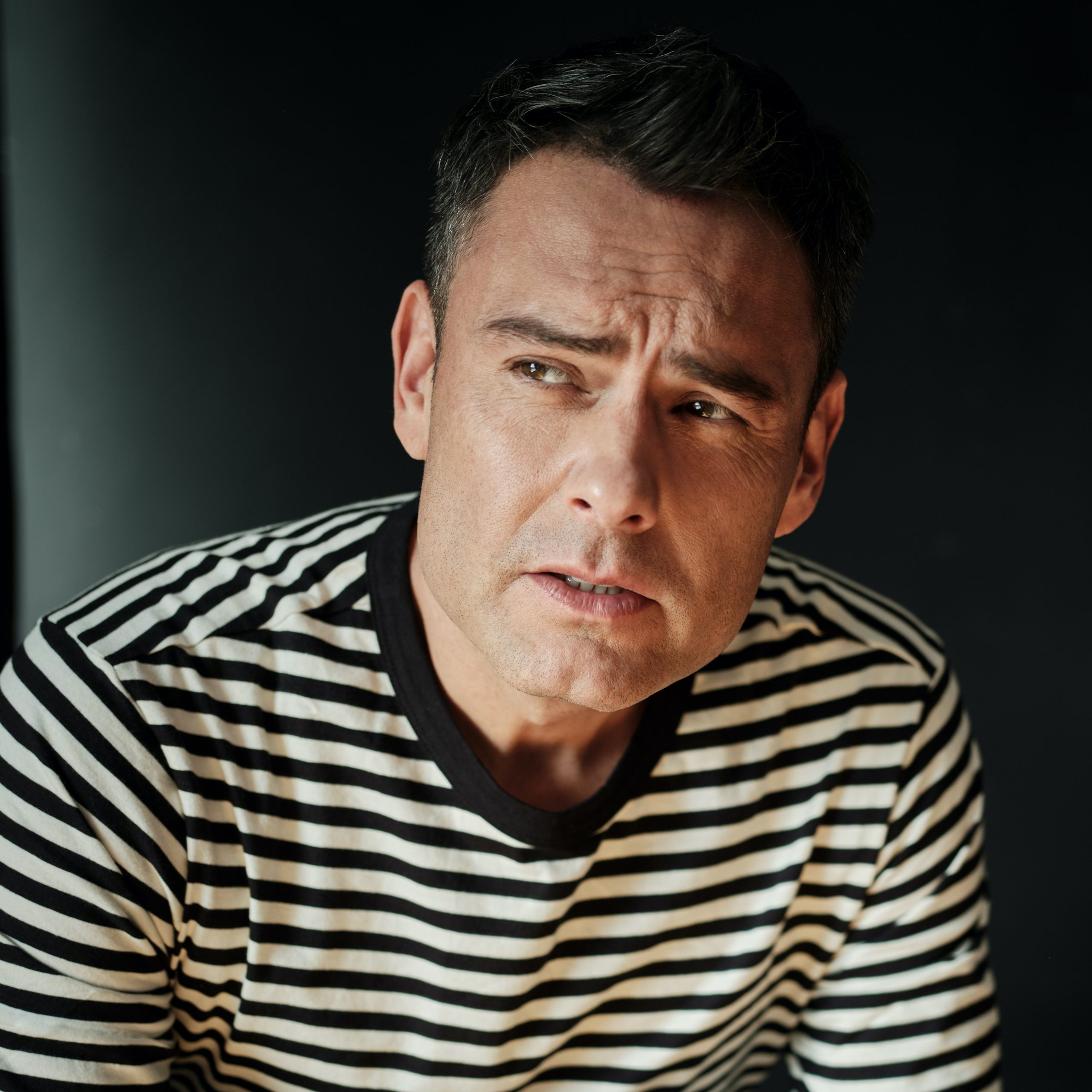 Jesse Thistle is a Métis-Cree Ph.D. Candidate in the History program and Assistant Professor at York University, Toronto.  Currently, he is working on theories of the intergenerational and historical trauma of the Métis people. Jesse’s work involves reflections on his own previous struggles with addiction and homelessness. It has been recognized as having a wide impact on the scholarly community and the greater public.

Thistle was born in Prince Albert, Saskatchewan. In 1979 he and his two brothers were removed from his family home and moved to Brampton, Ontario, to be brought up by his paternal grandparents. During his late teens and twenties, Thistle struggled with addiction and homelessness and served several brief stints in jail for petty theft. After an unsuccessful robbery attempt in 2006, Thistle turned himself into police custody and entered a drug rehabilitation program. In 2012 he entered the undergraduate history program at York University.

Thistle is a Trudeau Scholar, a prestigious award administered by the Pierre Elliott Trudeau Foundation, a Vanier Scholar, and was awarded a Governor General’s Silver Medal in 2016. He has won numerous other awards, including the Odessa Award in 2014 and the Dr. James Wu prize in 2015 for his paper “We are children of the river: Toronto’s Lost Métis History,” and in 2019 became an Atlohsa Peace Award Honoree.

In 2019, Jesse published his autobiographical and acclaimed book “From the Ashes: My Story of Being Métis, Homeless and Finding My Way,” which went on to be a #1 bestseller as well as nominated for Canada Reads. Jesse is the author of the Definition of Indigenous Homelessness in Canada, published through the Canadian Observatory on Homelessness. His historical research has been published in numerous academic journals, book chapters, and featured on CBC Ideas, CBC Campus, and Unreserved.

Thistle is married to Lucie Thistle, and they have a daughter, Rose.

Jesse Thistle may have come out of hardened street life but he’s a hopeless romantic. Two of his favourite films are Notting Hill and Titanic.

Courage: Your life expands in proportion to your courage.

Using three dramatic instances of courage—one that has an odd connection with Jagmeet Singh’s family—throughout his life, Jesse will show how courage can be found in such odd places and during terrible events only to rise out of it to have a more complete understanding that courage, ultimately, needs vulnerability and that your world will expand in proportion to your courage.

Connection: How we make Wahkootahwin (Relatives)

The opposite of addiction is not sobriety but the human connection. Jesse will show how through re-establishing social, physical, emotional, and spiritual connections with positive role models, peers, institutions, and family and friends, one can truly get better from social dislocation, cultural separation, bad choices, and achieve monumental things. Jesse knows the power of connection first-hand and how it can take someone from an active addict-criminal to a world-renown author and professor, and happily placed husband and father.

Survivance: A Tool to Heal Intergenerational Trauma and Mental Health

Years and years of historic trauma and the mental health challenges that have sprung from it plague Jesse’s maternal and paternal families. Jesse will walk the listeners through his family history and will draw out examples of his and his family’s resiliency in the face of Canadian colonization. He will also chart out a pathway to wellness using his own lived experiences in the nation’s health and social service institutions and show that valuing our resiliency takes us from a victimhood narrative to an empowered forward-looking survivor narrative critical to positive goal setting for the future.

Kindness: The Stars that Light Our Way

Many times, Jesse, if you’ve read the international bestseller From the Ashes, almost died while cycling through the justice and homeless institutions in our country. Most would think shelter, freedom, or food were the most pressing issues for survival then, but Jesse will show how it was actually kindness—both from people he knew and total strangers—that ultimately saved his life numerous times. A lesson he wants to bring audience members, especially as Covid has made many of our fuses shorter.

Agency: The Power of Choice

One of the most important lifelines to helping someone struggling with addictions and social dislocation is to allow them the space and knowledge that they hold the power of ultimate change. They hold the power of choice. Of course, as Jesse will show, you also need people to help you change, but, truthfully, it is secondary to someone making the decision to change—you need this first and foremost. Jesse will show in multiple ways how we all are the masters of our future.

Jesse shares his family’s story in the Metis Nation – Bison hunting, the Northwest Resistance, and then the fallout of the Road Allowance Era, the remnants of which he saw as a child in Saskatchewan. Jesse eloquently describes both the macro issues impacting Metis, as well as the micro-social aspects of how policy directly impacted and marginalized Michif for over 100 years. 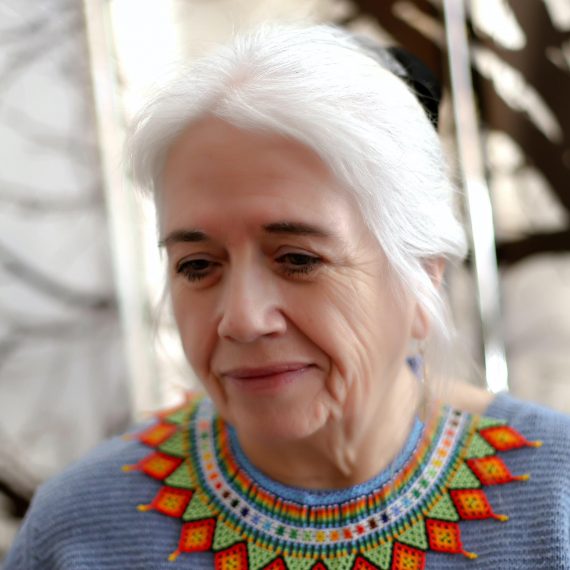 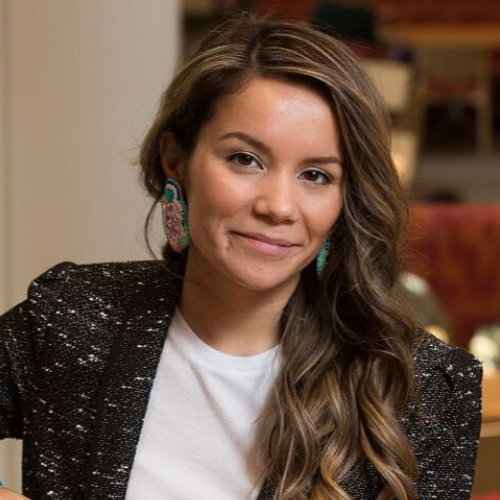