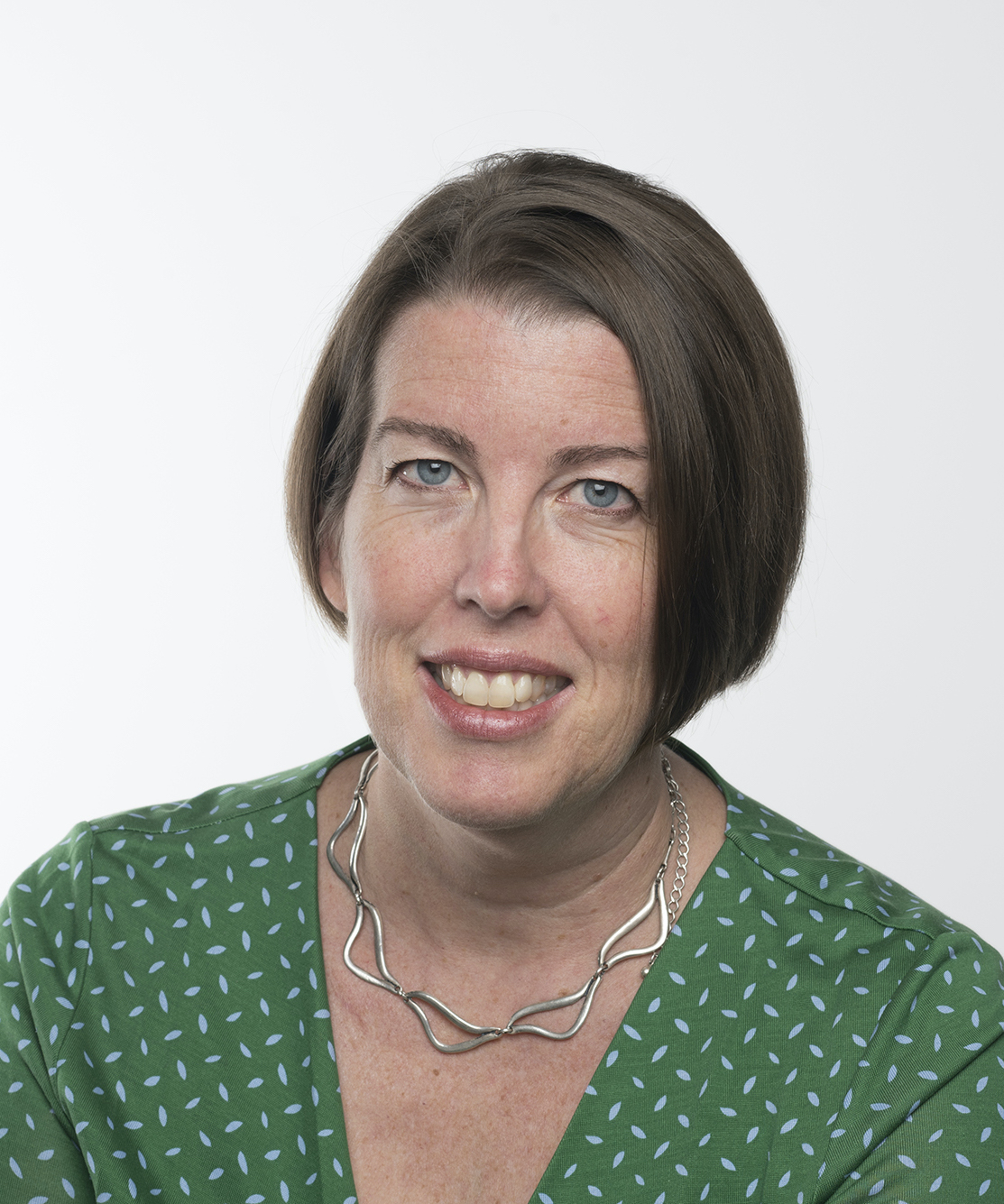 Stephanie Nolen is a veteran foreign correspondent and best-selling author. She was named the New York Times Global Health reporter in July 2021. A recent Atkinson Fellow in Public Policy, her series on the COVID Pandemic and inequality in Canada was featured in the Toronto Star.

Her work, 28 Stories of AIDS in Africa, has been published internationally and translated into seven languages. 28 won the 2007 PEN ‘Courage’ Award and was nominated for the 2007 Governor-Generals’ Award for Non-Fiction. She is the 2020-21 Atkinson Fellow in Public Policy, working on a year-long multimedia project on the COVID-19 pandemic and inequality. Stephanie has been recognized for coverage of Africa’s AIDS pandemic, public health across the developing world, conflict in Sudan, Somalia, DR Congo and the Brazilian Amazon, and the perils faced by migrant children in Central America.

This accomplished journalist has received Canada’s National Newspaper Award, a record eight times, and has been nominated 17 times. Additionally, she has been presented with the Ramnath Goenka Award for Excellence in Journalism and the Amnesty International Media Award (x6).

Stephanie Nolen spent 21 years reporting for the Globe and Mail and was bureau chief in Africa, South Asia and Latin America. Nolen’s work includes the coverage of the wars in Iraq and Afghanistan. Before joining the Globe in 1998, she was based in the Middle East and wrote for publications including Newsweek and The Independent of London.

Stephanie has written four incredible books: 28, Promised the Moon, Shakespeare’s Face, and Out of India.

Lessons from a Pandemic

Covid-19 has upended our lives, but there are things about this strange new world that are recognizable. When you’ve lived in war zones, where the rules are new every day –and a place you could go to yesterday is not a place you can go safely today – you can spot some similarities.  Epidemics are not new to Stephanie. She has reported on tuberculosis in India, Ebola in East Africa, the Zika virus outbreak in Brazil and lived for years in the heart of the global AIDS crisis. Lessons from those crises apply here.

The people most vulnerable to this Covid-19, as in most other pandemics, are those who were near-invisible when it began: the elderly in care homes. Workers in meat processing factories. Undocumented construction workers and caregivers. Prisoners. Viruses prey on inequality; we can’t fight this one without working to build a more equal and inclusive society.

Viruses also prey on intimacy, and good public health policy has to acknowledge this. People will change their behaviour in profound ways, and follow myriad new rules for what they must do to stay safe. Then, just once; or every once in a while; they will cheat, or break the rules.

Stephanie has met extraordinary leaders and activists and witnessed how solutions and change come from unlikely places, from often marginalized people.  Stephanie opens audiences’ eyes to successful strategies and solutions from these past global challenges and brings awareness to the window of opportunity that exists to leverage this as a moment for change.

Leaders: the ability to imagine a better world

In the world’s most impoverished and troubled regions, Stephanie has met and closely followed the work of a handful of extraordinary individuals who have led massive change in their societies. The fight to stop deforestation in the Brazilian Amazon; to end the forced marriage of girls in rural India; to get affordable, life-saving drugs for people dying of AIDS in South Africa: all of those battles had leaders who stood up, alone at first, and at great personal risk, and convinced others who once believed they were powerless to join them in the fight.

In years of telling these stories, Stephanie has identified what these leaders have in common: the ability to imagine a world that is different, the ability to persuade others of the possibility in their vision, and the willingness to stake their own reputation, integrity, or in many cases survival, on bringing change. We can learn from their courage and their experience.

Getting and keeping girls into school has been a major development goal around the world for the past 15 years. Stephanie has reported on the issue in dozens of countries and has seen firsthand which strategies work (and which don’t) when it comes to giving girls access to a good education. She also has seen societies transform when girls do get the opportunity to learn.

Some of the obstacles are predictable, but many are surprising – and so are the solutions. Understanding them illuminates the structures that make societies unequal and how they can be challenged.