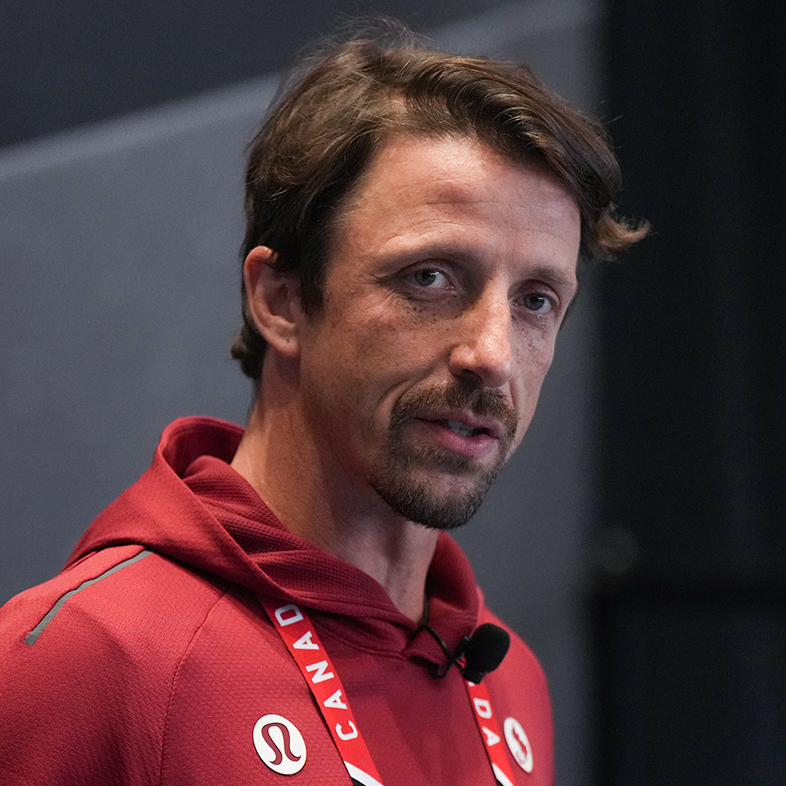 A pioneer in Para alpine sit skiing, two-time Paralympian Josh Dueck reached the highest levels of his sport and remains an influential figure off the field of play. Born in Kimberley, British Columbia, he loved being on the snow and was a freestyle skier before an accident on the hill forced him to change his plans. Instead, he turned his attention to Para alpine skiing. Six years later, he was competing – and winning – when he made his Paralympic debut in his home province, suiting up for Canada at Vancouver 2010, where he won a silver medal in the men’s sitting slalom race. Josh is now a two-time Paralympian, having represented Canada at Sochi 2014, as well as a two-time X Games competitor in 2010 and 2011. In 2012, Josh became the first sit-skier to complete a backflip on snow, earning him worldwide notoriety. In Sochi, he added a silver and gold in the Men’s downhill sitting and Super G portion of the Men’s combined sitting. As the Chef de Mission for Canada’s Paralympic team at Beijing 2022, Josh looks forward to ‘creating opportunity from the unknown.’

Josh’s story inspires audiences to let trauma transform them into their best selves.

What challenges us reveals our true capacity. Josh speaks to the ways that we can engage with and embrace our adversities and help others to embrace their own. With reference to his own experience, Josh shows how to leverage challenging times for future successes, gaining clarity through adversity.

Josh illustrates the way that his story shaped him into the inspirational leader he is today, and offers valuable insight on mastering effective leadership on both a personal and managerial level. 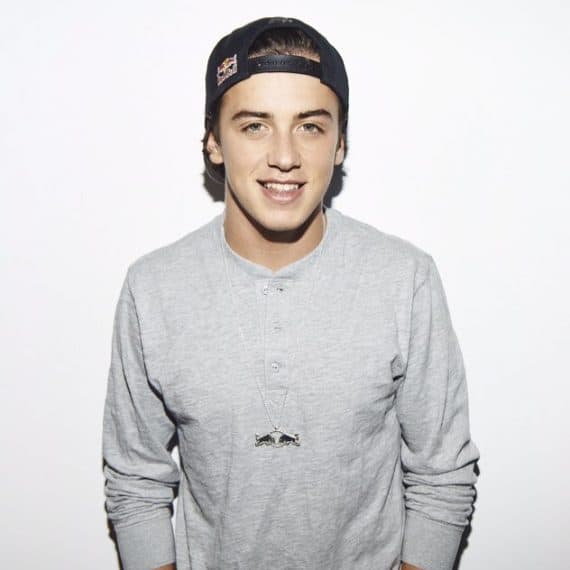