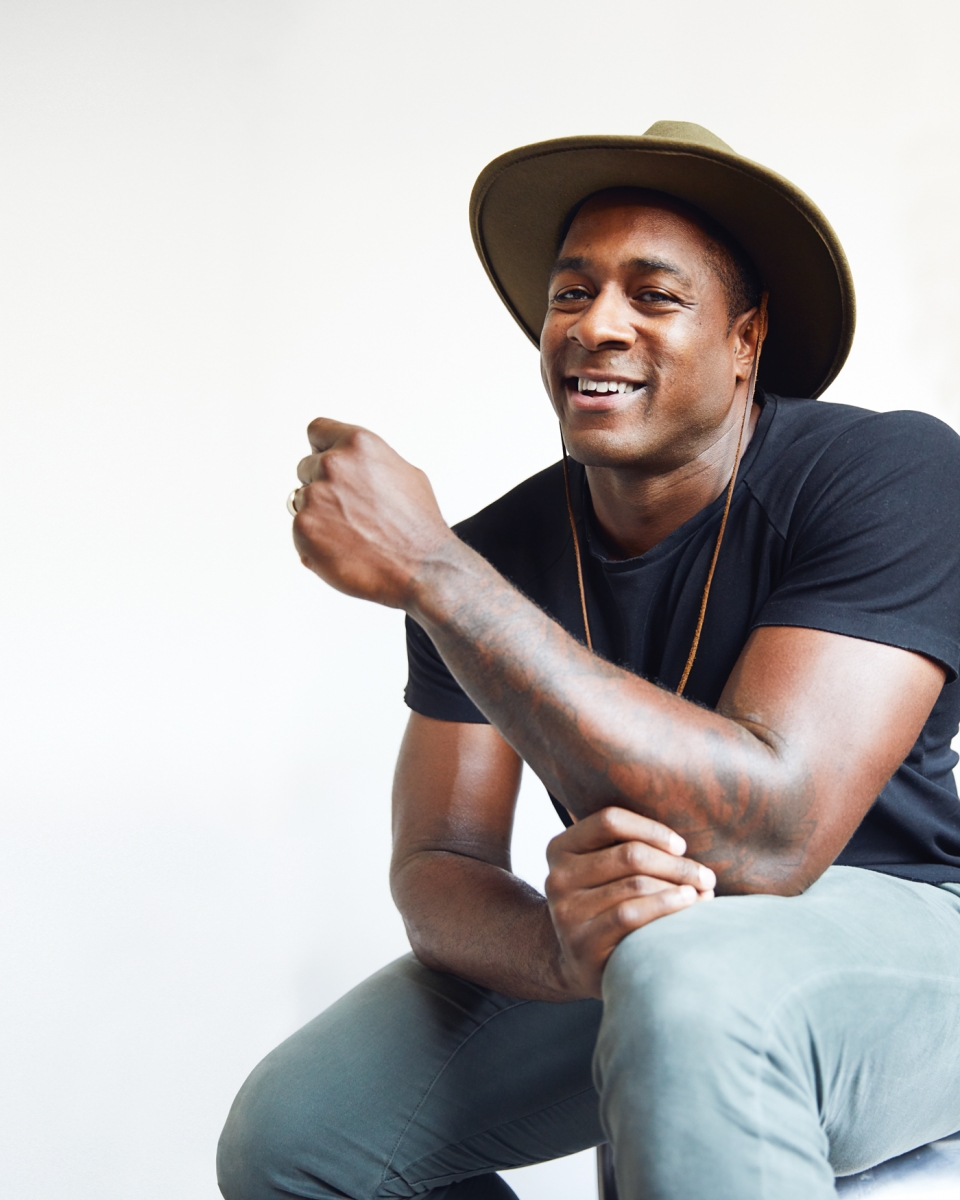 Co-founder of #MakeItAwkward & Not That Funny Inc.

Jesse Lipscombe is an actor, former athlete, activist and entrepreneur. The Alberta native began his career as an actor at age 14 in the film, Children of the Dust, starring legendary actor, Sidney Poitier. At 18, Jesse accepted a full athletic scholarship to the prestigious Morehouse College in Atlanta, GA where he was a breakout track star. Presently, Jesse continues to act, while also producing many award-winning film and television productions (It’s Not My Fault, I Don’t Care Anyway, Tiny Plastic Men).  Outside of the arts, Jesse invests in various businesses and runs a consultancy, inspired by the #MakeItAwkward campaign he launched in 2016 to combat racism, misogyny, homophobia and hatred. He works with organizations and leaders to help them understand and address racism.

In 2017, Jesse was the recipient of the Obsidian Award for Top Business Leader in Western Canada.  That year, he was also named the Community Man of the Year by Diversity Magazine.

Through it all, Jesse makes it his top priority to give back to his community. Jesse works with various annual charity fundraisers and partnerships in his home-base of Edmonton.

The Art of Doing

The most important aspect of achieving results starts with action. A simple concept but a difficult one to master when habits and self-doubt often infringe on the desired outcome. Lipscombe uses lessons from his life as an actor, speaker, writer, entrepreneur, pro-athlete, singer, etc. to craft a simple template that anyone can utilize to ensure they get out of the blocks and continue the momentum towards their dreams and goals.

These five steps will put anyone in the best position to do any and everything they hope for, on a personal and/or corporate scale.

As a renowned speaker in the anti-discrimination space, Lipscombe has spoken to thousands of companies about how to ensure they are on the correct side of history. Whether it be through anti-racism training or uncovering one’s one unconscious bias, he has helped many understand their role in creating an equitable workplace and environment.

Too often, these presentations live within their open bubble. Leadership & Equity takes these lessons and teaching to the next level. As a demonstrated leadership coach, Lipscombe weaves a different awareness into the leadership journey through a refreshing lens.

One can expect to walk away with an understanding that Leadership Looks Different depending on how a person arrives at that position. He will open your eyes to the many different ways a person wants to be led, not only through statistical evidence and psychological patterns but also through an array of cultural perspectives that are often overlooked or missed completely.

In the section, You Can’t Lead Until You Understand, one will gain a new perspective into the cross-cultural differences that may influence how a team responds, all while increasing productivity and the bottom line by widening our understanding of our teams.

RACISM & BEING AN EFFECTIVE ALLY

Jesse Lipscombe helps individuals and organizations understand the history of systemic racism, and the challenges BIPOC individuals face daily. Through his powerful storytelling, he will take your audience on a journey of change. Jesse will offer useful and applicable steps to take action and become a better ally.

How to do the work: building your toolkit to build equity and be an ally.

Through personal experiences, honest anecdotes and lessons amassed from over a decade advocating for equity and inclusion, Jesse builds understanding and gives audiences tools for their personal and organizational toolkits to build a more equitable world. This session brings clarity, meaningful dialogue, plenty of laughs and concrete takeaways to push people forward.

#MAKEITAWKWARD: THE ROAD TO INCLUSIVITY

An awkward moment on a film set led to a powerful movement – #makeitawkward. Jesse provides audiences with the necessary tools to turn your team into ambassadors of change. With his unique style of fluid storytelling, Lipscombe will connect and relate how to incorporate the #MakeItAwkward mantra into your life. Change is never easy and being a part of it will often feel uncomfortable. Lipscombe will drive home how important the little things are. You will discover how small micro-aggressions have created a dangerous and unsafe landscape for many marginalized individuals. In addition, you will leave empowered to know that YOU are the change-maker we have all been waiting for.

FAILING IS THE ONLY WAY TO WIN

Lipscombe draws on his experience as a professional athlete and actor to help people close the connection between failure and success. Failure is a natural part of life. We must rethink our relationship with failure and better understand how to leverage it towards success. A successful failure is when you push your limits to the absolute max. It’s not until one fails that they have a realistic notion of where they are and what they can do at any particular moment.

Lipscombe explains the theory of “batting 1000” to bring these lessons to life and helps audiences understand how to shift their relationship with failure and give it new meaning so that it can become the very thing we strive for – in the name of growth and ultimate success. 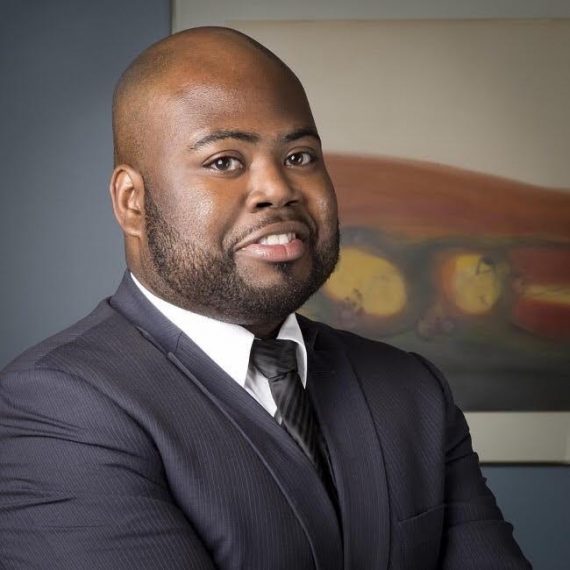