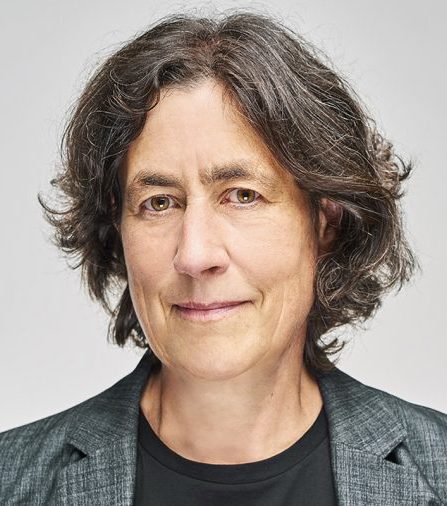 Chantal Hébert began her career in Toronto. She began as a reporter for the regional newsroom of Radio-Canada in 1975 and moved to work on Parliament Hill for Radio-Canada. Ms. Hébert served as the parliamentary bureau chief for Le Devoir and La Presse. Currently, she is the National Affairs writer for the Toronto Star.

In 2005, Chantal Hébert received the APEX Public Service Award. Apart from this, she received the Hy Solomon award for excellence in journalism and public policy in 2006. York University, her alma mater, awarded her the Pinnacle Achievement Bryden Alumni award that same year.

Ms. Hébert’s second book titled The Morning After was published in September 2014.  In 2014 she won a National Magazine Award (gold) for her political column in L’actualité. She is an officer of the Order of Canada.

Born and raised in Ontario, Ms. Hébert was educated at Glendon College at York University. She holds an honorary doctorate degree from both Bishops and York Universities.

Chantal Hébert explores the latest news headlines across the country. She examines how political develops are impacting Canadians- coast to coast.

In this keynote, Chantal Hébert illustrates the appeal of fake news. She will demonstrate to audiences how fake news affects today’s politics and the entirety of our democratic system. She explores the effect of social media on news consumption, the downfall of print media and the evolution of the democratic press. 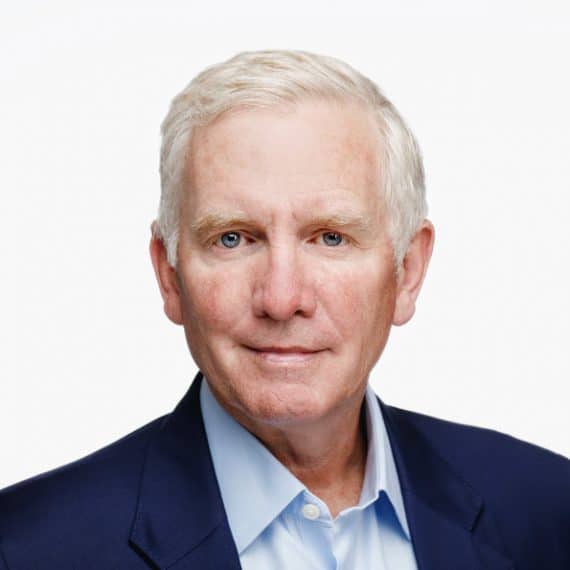