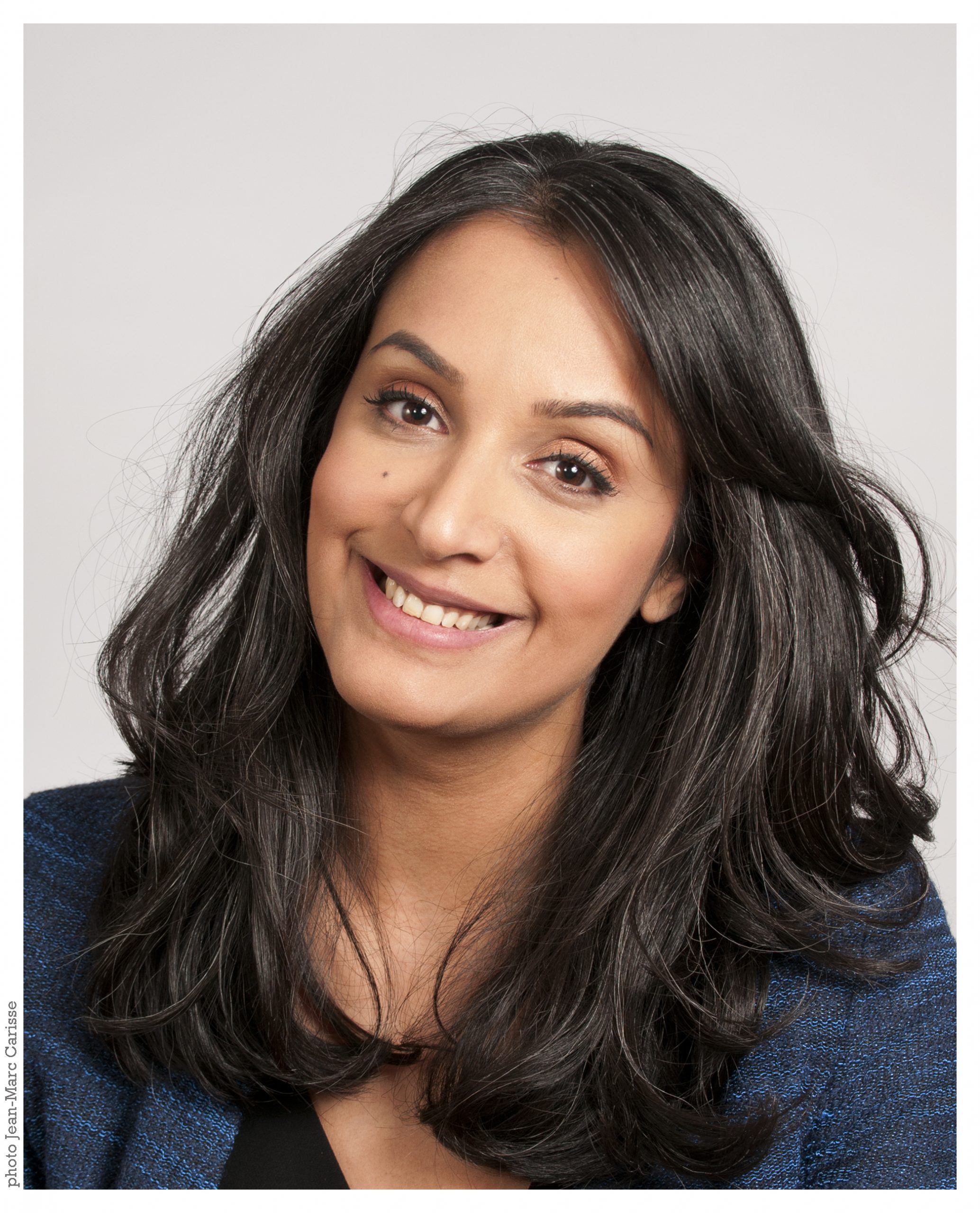 Althia Raj is an Ottawa-based political journalist and a member of the CBC’s  “At Issue” panel.

She previously served as The Huffington Post Canada’s senior editorial manager and its Ottawa bureau chief from the news site’s inception in Canada in 2011 until its closure in March 2021. At HuffPost, Althia set up the Ottawa bureau and later ran its bilingual newsroom, overseeing its political coverage of Parliament Hill and of the National Assembly in Quebec City.

She is the recipient of several digital media awards for her multi-media election coverage.

Prior to joining HuffPost, Althia was a national political reporter for Postmedia News and an Ottawa bureau reporter for QMI/Sun Media. She also worked as a network producer for CTV and as an associate producer for CBC Radio’s “The House.”

Althia is a weekly contributor to CPAC’s French-language program “L’Essentiel” and the regular Friday guest on CPAC’s “Today In Politics” podcast.

Althia is a former parliamentary intern. A graduate of McGill University, she now serves on the Board of Trustees of the McGill Institute for the Study of Canada. She is a past chair of the board of directors of apt613.ca, award-winning not-for-profit art and culture blog she co-founded in 2008.

Read: Five Good Ideas about putting values at the centre of your leadership 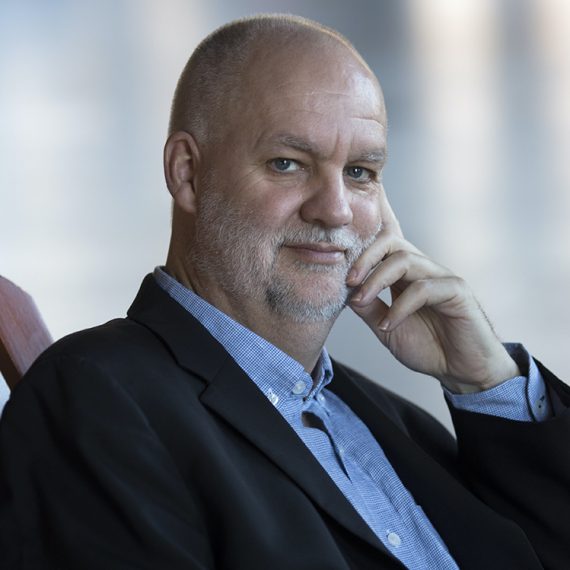 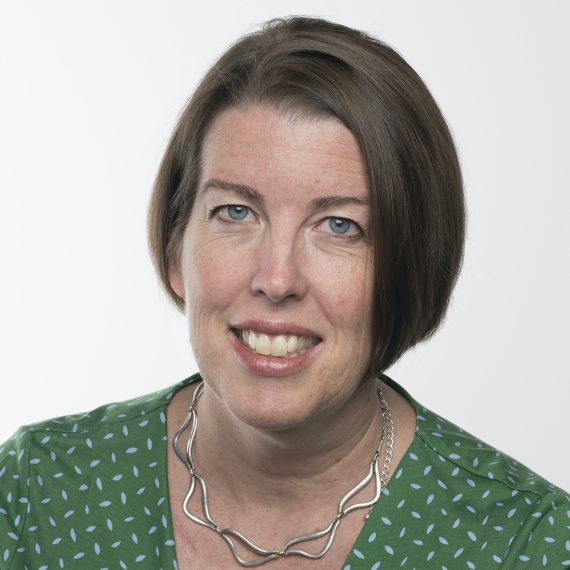 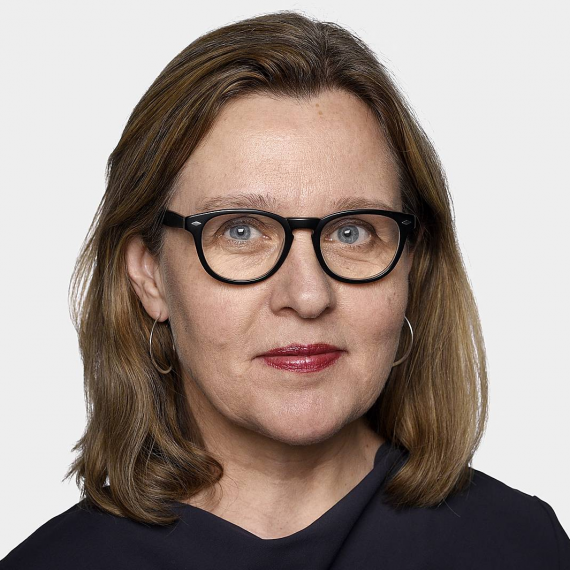