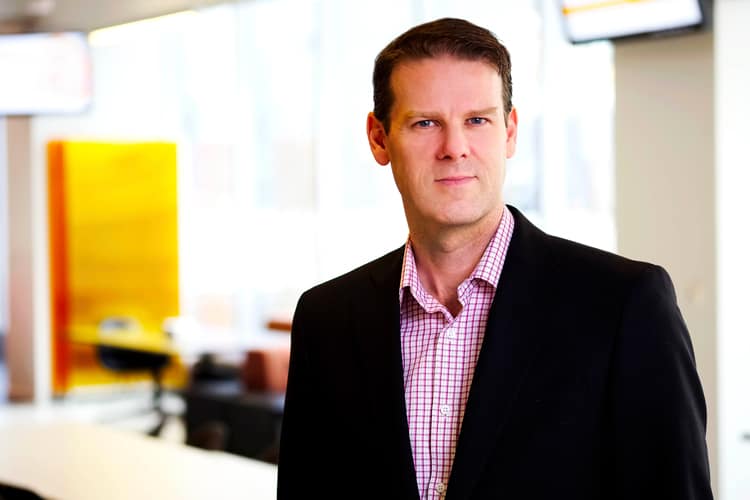 Ted Graham is the Head of Open Innovation at General Motors (GM). In his role, Ted works with external partners to tackle important issues pertaining to the future of transportation. Before moving to GM, Ted was the Innovation Leader at PwC Canada. There he helped turn ideas into invoices. Ted also worked at McKinsey as a strategy consultant with a focus on understanding and leveraging people’s networks. His work helped to influence the spread of ideas.

Aside from his role at GM, he is also the founder of the South Core Innovation Hub- a collaborative group of innovation leaders from Toronto’s unique waterfront area. Member organizations of the hub include large banks, startups, and public transportation. All these organizations have a substantial impact on their communities.

Ted had worked as an UberX driver. He often speaks to audiences about the five points he learned about disruptive innovation during his Uber career. He is able to apply these lessons across a multitude of industries on the cusp of disruption. The five points were initially part of a viral LinkedIn influencer post. Ted was able to transform his viral knowledge into a book, The Uber of Everything, that was released in 2015.

In unrelated news, Ted once achieved the status of a world-ranked competitive Rock Paper Scissors player.

Innovation is essential to all organizations, yet so few people understand the leadership approach to enabling it. Although innovation systems are not a “one size fits all” deal,  in this keynote, Ted Graham presents the importance of innovation leadership to aid your organization in achieving its goals. Graham will also explore the “Three Horizons of Growth” to help audience members understand how to think outside their day to day and be prepared for multiple  future scenarios.

Fostering An Innovation Community Outside of Your Organization for Rapid Impact

Drawing on his depth of experience leading innovation with some of the world’s top companies –  including GM, PwC and McKinsey. Ted shares impactful insights, stories and cases to help business leaders understand how to create innovative communities. In this keynote, Ted will talk about the importance of incorporating members of the organization’s community for rapid impact, illustrating how to leverage a company’s advantages to come up with the next big idea and addressing the disconnect between desired outcomes and actions.

An inside view on what it might mean for industries from automotive to retail and everything in between.

Follow Ted Graham on a journey into the world in 2025. In this keynote, Ted helps audiences understand mobility; it impacts people, culture, industries and the workforce. He addresses how these changes impact your audience members and where the opportunities exist. On this exclusive journey, you’ll learn expert opinions on how to adapt to the rapidly changing technologies.

Bubble Trouble – How do we make meaningful connections in a world where we can’t shake hands?

How do people network effectively when the standard venues, “rules of engagement”, availability of participants, etc have all changed?

Ted takes his 25 years of network studies with organizations like the FBI, McKinsey, PwC, General Motors, etc to provide guidance on how we can effectively make more meaningful connections even when we can’t hand over a business card. Some questions that he’ll answer:

How can I network to discover the latest innovation in my industry? 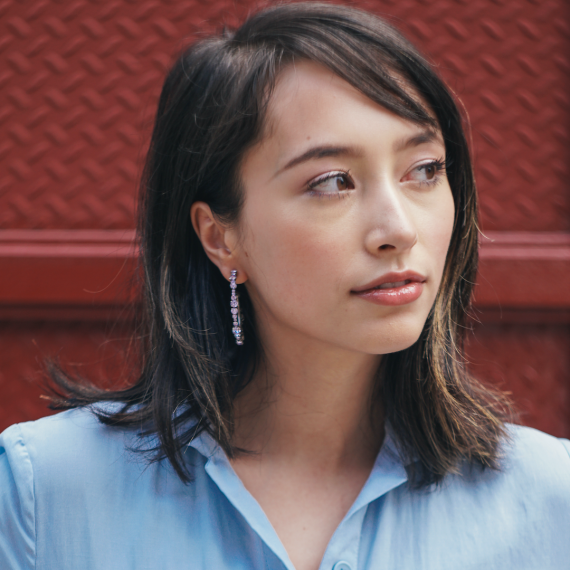 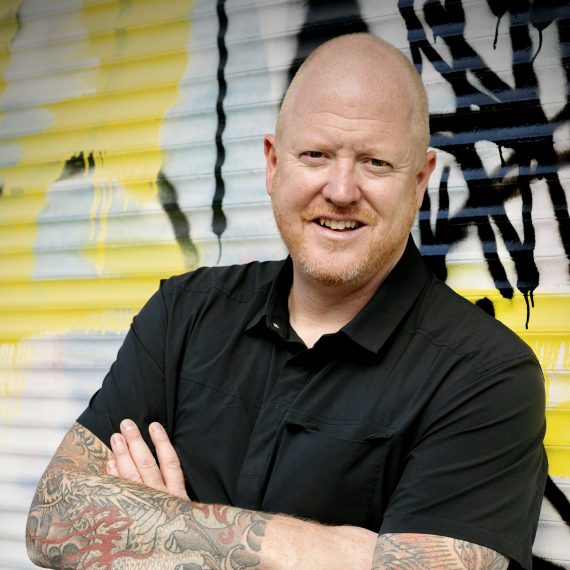