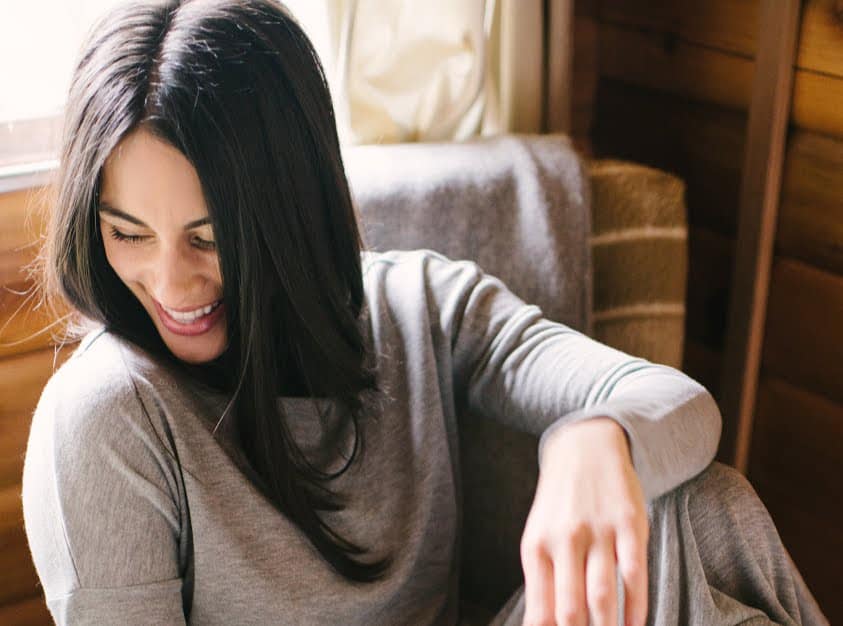 Posted at 08:48h in News, Speaker News by Admin User

3 Minute Read | A review of some of the badass women on our roster who are getting. stuff. done.

Happy International Women’s Day! We’ve been taking the opportunity to reflect on the incredible female talent on our roster. Here are a few of the amazing women that are killing it in their respective fields.

What do you think of when you hear “trailblazer”? We think inventor, thought-provoker, explorer, innovator. Not many people represent the term better than Dr. Roberta Bondar, the first Canadian woman in space. Her story of adapting to the space environment makes a striking parallel to the way that we can all benefit from learning to adapt to change and uncertainty.

Another brand of trailblazers are the women who are revolutionizing the conversation on gender and feminism in their own ways. Anne T. Donahue will have you know that she has an opinion on everything, and her dialogues have brought her to engage with society and politics in a refreshing and often unsettling way. Meanwhile, Erin Treloar’s positive beauty movement advocates for a totally changed mindset when it comes to how we think about beauty and how we engage with its portrayal in the media.

At only 20 years old, Ann Makosinski is already paving a new path. As a kid, she invented her own toys. As an adolescent, Ann won multiple awards for her inventions, The Hollow Flashlight and the eDrink, and continues to build on her long-time passion for invention in both her business and her studies.

For a literal trailblazer, Julie Angus comes to mind: the first woman to row across the Atlantic ocean from mainland to mainland. So rad.

One of the ways in which we can celebrate and continue to build upon the journey towards gender equality is examining the representation of women in leadership roles. Luckily, we’ve got some pretty awesome examples of #girlbosses here at Talent Bureau.

Devon Brooks has been redefining market categories since she co-founded Blo, the world’s first franchise of Blow Dry Bars. Sunny Lenarduzzi is a social media strategy whiz, boasting 22 million followers on Instagram and teaching business leaders how to grow their online presence through social media.

As a Dragon on Dragon’s Den and a multiple entrepreneurship award winner, Arlene Dickinson proves that grit and passion are key stepping stones to outstanding leadership. Ariel Garten, a jack of all trades, emulated this daring leadership when she founded Muse, a brain fitness tool that helps you bring your mind to a fuller capacity.

We are also privileged to work with women who have contributed to Canada’s legacy as one of the coolest countries ever. It’s impossible not to feel patriotic during the Olympics when we’ve had people like Hayley Wickenheiser, who truly paved the way for aspiring female hockey players. In the summertime, we’ve watched Karina Leblanc kick ass on Canada’s female soccer team, and since retiring in 2015 she’s leveraged her career to empower others as an Ambassador for UNICEF.

A Canadian hero in another dimension is Melissa Sariffodeen, the founder of Canada Learning Code who is transforming education for the digital age. In 2016, she collaborated with Prime Minister Justin Trudeau in a campaign aiming to create 10 million technology learning experiences for Canadians over the next ten years.

We never cease to be inspired by these and all women who continue to challenge the status quo and transform the world in which we live.