Posted at 06:30h in Uncategorized by Admin User

Disney has been dominating the entertainment industry since the 1928 birth of Mickey Mouse. From film to television to merchandise, The Walt Disney Company (WDC) has built a historic empire. Take last weekend as an example. Disney was in the news on Thanksgiving weekend as “Frozen II” broke a new historic record.  The film had earned $358.4 million USD globally, becoming the No. 1 day-and-date animated debut of all time.

Importantly, we can safely predict Frozen II will continue to break records this weekend.

It should be noted, that it takes a large number of people to ensure the WDC’s success. In 2018 alone, Disney had approximately 201,000 employees among its four business segments. Magic all around! Even though many of those employees are part-time, and will probably only work with Disney a few years, there will be others that commit for a lifetime. 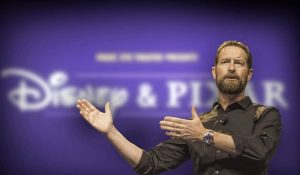 Duncan Wardle had worked at Disney for 30+ years. He started as a park employee at the Rose & Crown in Epcot and eventually rose to the Head of Innovation & Creativity at the WDC. Throughout his career, Duncan has helped create many magical (and newsworthy) moments at Disney.

For many years, Duncan worked on Disney’s Public Relations team in London, England. He planned and executed memorable openings of Disney attractions and parks internationally!

Although Duncan does not work at Disney anymore (he is the founder of consulting company iD8 & Innov8) his impact still lasts. So, in honour of Duncan’s career and Walt’s birthday, we’re listing 5 of Duncan’s Disney Career Highlights

Duncan Wardle had built an Olympic-sized swimming pool at Disney and flown a giant Mickey Mouse hot air balloon into the Soviet Union- to name a few. Take a look at some other exciting things Duncan got to experience at the WDC! 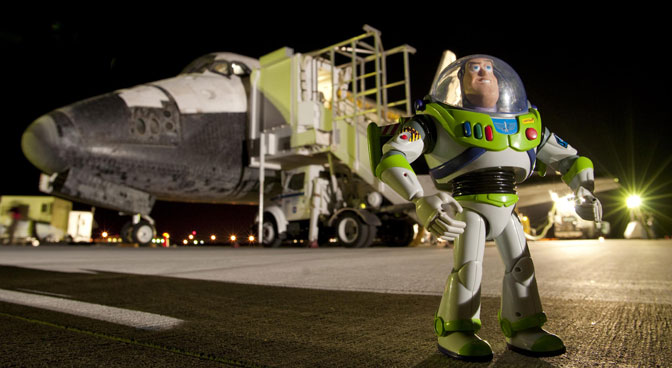