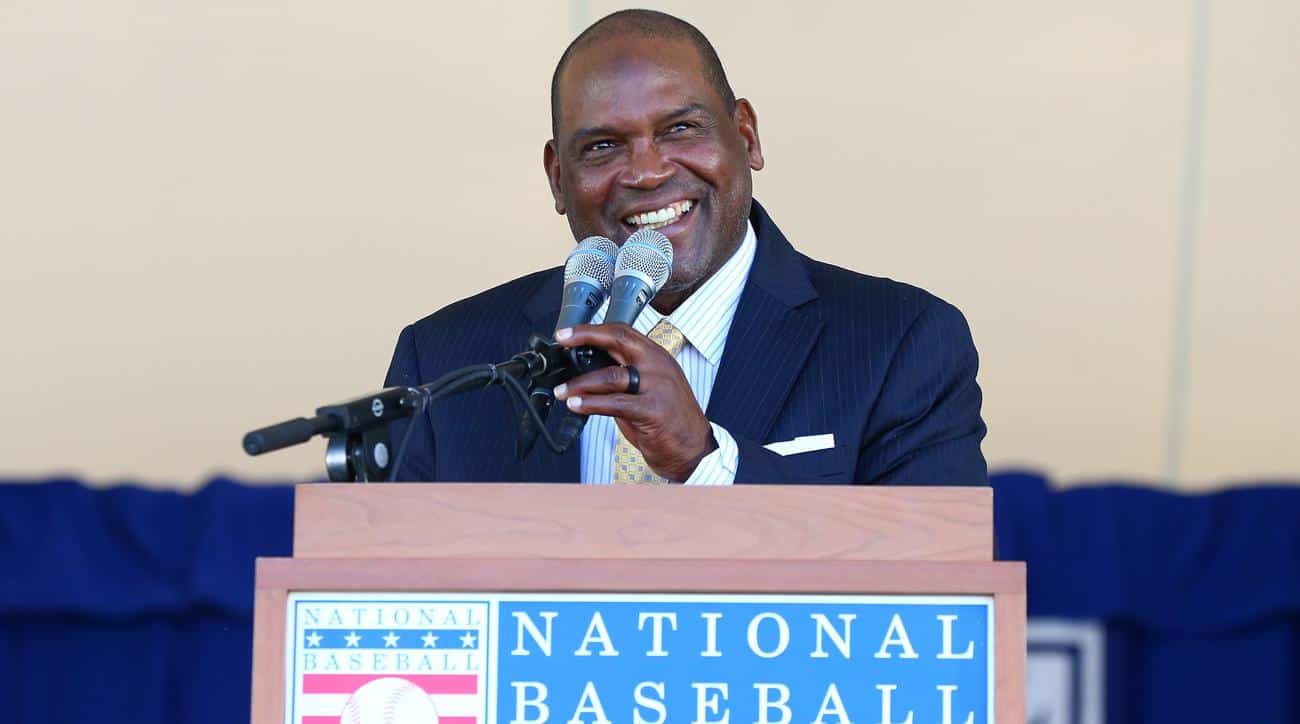 Tim Raines finished his big league career as the most successful base stealer – ranked by percentage – in MLB history. He is now a part of baseball’s most exclusive club: The one percent of big leaguers who have been elected to the Hall of Fame.

Born Sept. 16, 1959 in Sanford, Fla., Raines was selected in the fifth round of the 1977 amateur draft by the Montreal Expos. During his first full season in the big leagues in 1981, he batted .304 with 71 stolen bases in a strike-shortened campaign – electrifying fans with his speed. He finished second in Rookie of the Year voting, 19th in MVP voting and earned his first All-Star selection.

Raines earned All-Star Game selections in each of his first seven full seasons. He finished in the top 10 in MVP voting three times and won a Silver Slugger and a batting title in 1986 with a .334 average. He led the league in stolen bases from 1981-1984 and in runs scored in 1983 and 1987. In 1991, after 13 years in Montreal, Raines was traded to the Chicago White Sox. After five years on the South Side, Raines went to the Yankees and got a taste of postseason success. Raines helped the Bronx Bombers to World Series Championships in 1996 and 1998.

Six months after signing a free agent contract with the Athletics in 1999, Raines was diagnosed with lupus. He spent the rest of the year and all of 2000 undergoing treatment and recovery.

Raines returned to the big leagues in 2001 and played for the Expos, Orioles and Marlins during two his final two seasons. On a minor league rehab assignment for a shoulder injury, Raines and his son, Tim Raines Jr., became the first father-son pair to play against each other in a professional game. Later that year, he played with his son for the Baltimore Orioles.

During his 23-year career, Raines recorded 2,605 hits, 980 RBI and a .294 batting average. He hit better than .320 for three in a row (1985-87) and his 808 stolen bases ranks fifth all-time. Tim Raines finished his big league career with the highest percentage of stolen bases of any player with 400-plus steals

An Evening With Tim Raines

Tim is available to act as a host, emcee, or moderator at your next event. Comfortable on stage at a business function or a gala, his natural charisma will bring joy and excitement to any engagement. 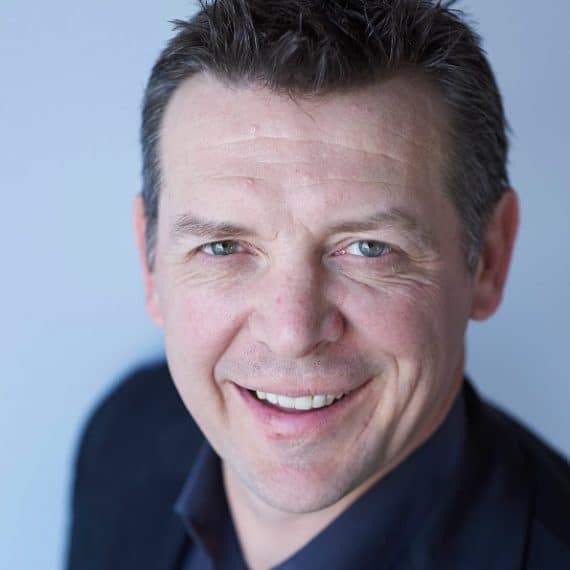