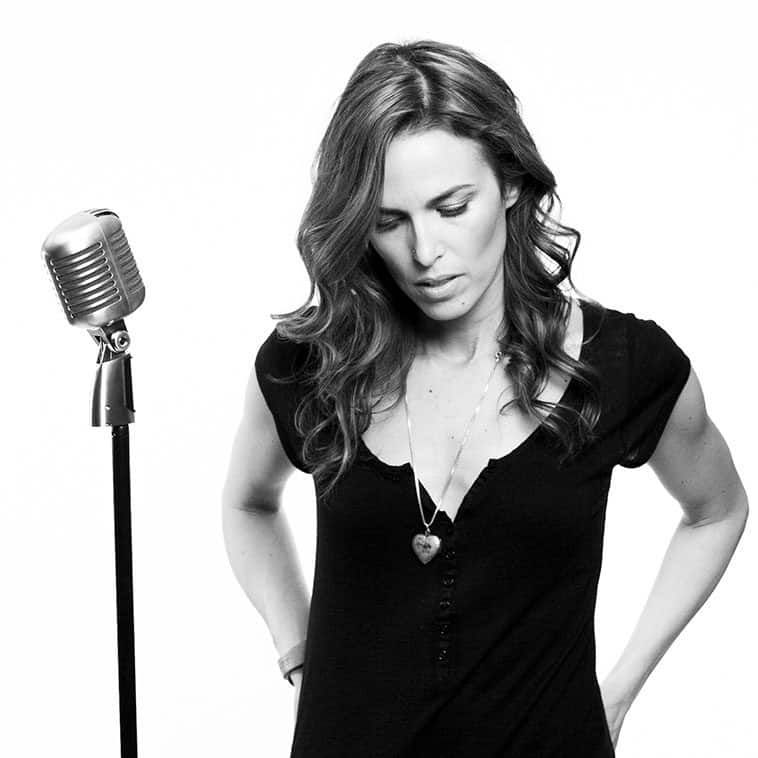 Tamara Beatty is a Voice Coach on two hit television series: NBC’s Emmy Award-winning show “The Voice,” and Fox’s hit show “The Masked Singer.” Tamara has over twenty years of experience as a voice and performance coach. A former competitive athlete, she was coached by three Olympic coaches. Additionally, she is a highly sought after consultant in the fields of education and entertainment.

Tamara has created and co-authored materials that educate singers and singing instructors around the world. She’s designed instructional online courses for some of Canada’s largest oil & gas, telecommunications, HR and banking companies. She is a popular guest speaker, adjudicator, panellist and consultant for various national and international events.

Her unique approach and expertise from the world of the music industry are guaranteed to help you find your voice – literally and metaphorically. Tamara has trained CEOS, salespeople and communicators by using various performance techniques. She has helped them speak, live and lead using their ‘actual voices.’

The Power of Your ‘Actual’ Voice – How to Speak, Live, Lead #withacapitalV

With over 25 years of voice coaching experience, Tamara Beatty has had the privilege of working on the many different layers of the voice. From training the physical voice to accessing the bigger silent voice that lives behind it, and removing blocks that prevent a voice from ringing true when you hear it. Tamara believes that the power of the voice stretches far beyond the ability to make sound and deliver information. In this informational and inspirational session, Tamara reflects on her 25 years as a voice and performance coach. She will share with you how she has helped celebrities, business professionals and even victims of abuse find and use the power of their ‘actual’ voice.

Get Your “IT” Together – Stand Out in a Sea of Sameness

Tamara Beatty discusses the power of the intangible to take your game to the next level. When everyone you’re up against is skilled and competent, what is it that compels others to take action on you – whether that action involves wanting to work with you, invest in you, promote you, or choose you over someone else to get the job done? Tamara is known in the music industry as someone who can turn amateur performances into professional ones in mere minutes. In this dynamic and one of a kind talk, Tamara shares stories about the way she uses elite voice and performance techniques, mines out “IT” Factors, and shapes ‘content’ to help singers and professionals alike to communicate, compel, and captivate at the highest level.

Harness Your Greatness – Walk your Own Path, Blaze your Own Trail

It all begins with a spark. A tiny inspiration of something you want to do or be, or follow. It may be something you’ve been aware of your whole life, something you’re just taking notice of, or something you’re waiting for. No matter how you describe it, it’s greatness. And it’s in you. The problem is that on this exciting path to being your best, which involves a combination of inspiration, drive, perseverance, and a whole lot more, it can start to feel hard, confusing, and frustrating. That’s because accomplishment can quickly turn into pressure. And because there’s a big difference between what you achieve and strive for, and what is the greatness in you. In this uplifting talk, Tamara shares her journey of living in small-town Alberta with a big dream, and the insights she has learned along the way to take her to work on one of the world’s most popular reality TV series.