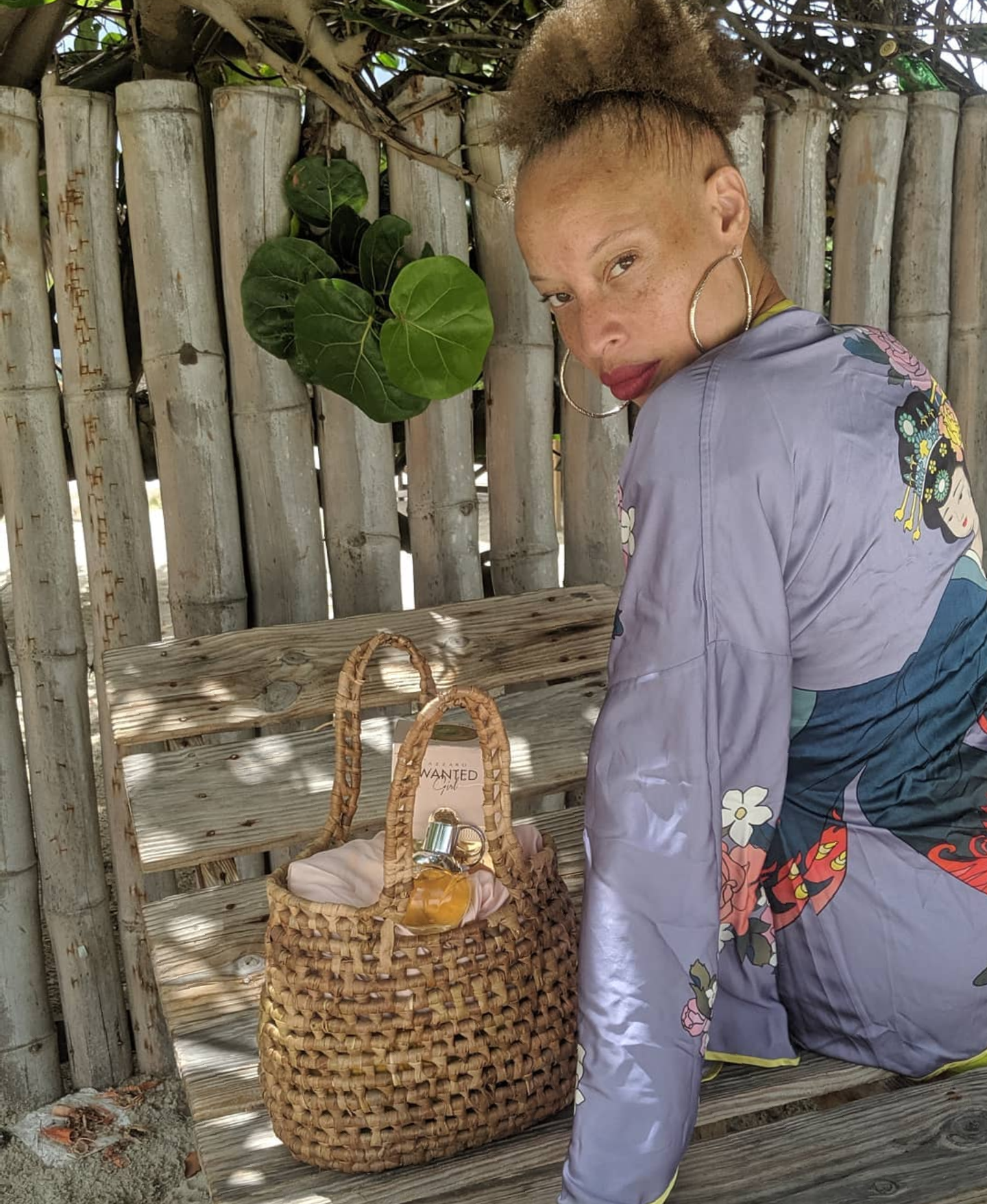 Stacey McKenzie was dubbed by Vogue magazine as one of five Jamaican models to Change the face of fashion. This Canadian supermodel, born in Jamaica, is one of the most recognizable faces in the industry. A self-trained model, Stacey has appeared in fashion magazines including Vogue, Harper’s Bazaar, and Flare. Additionally, she has been featured as the face of notable brand campaigns including MAC, Jean-Paul Gaultier and Calvin Klein.

Stacey brought her expertise to the hit reality show, America’s Next Top Model as the official Model Coach and mentor. She is also a Style Expert on ET Canada and Slice Network’s Style Factory.

Stacey founded the Walk This Way Workshop to give back to her fashion community. Walk This Way Workshops Inc. is an organization designed to empower and educate people interested in the fashion industry. In 2013, she launched the “Walk Camp,” a free 2-week camp to empower girls and teach them to value their uniqueness. It is the mission of the organization to help young girls find their individual voices in their unique qualities. The “Walk Camp” has been in Toronto for 6 years and Stacey launched it in Jamaica in 2019.

Most recently, Stacey has locked the position as a permanent judge on Canada’s Drag Race. You can also see her in the American crime drama, Power, as well as Hulu’s Utopia Falls.

Did you know? Stacey played a quirky steward in the cult classic film “The Fifth Element.”

Walk this Way: Embracing Your Individuality

Stacey McKenzie fully believes that success comes from believing in yourself. Her Walk This Way Organization has helped young girls find their individual voices and embrace their unique qualities. She teaches audiences to tap into their own uniqueness and creativity, block out the naysayers, and remain positive and passionate while pursuing their individual path. Through anecdote, visuals and wild behind-the-senes stories of an industry that has evolved significantly over the last few decades, Stacey can show you how to persevere and thrive, while looking and feeling good. 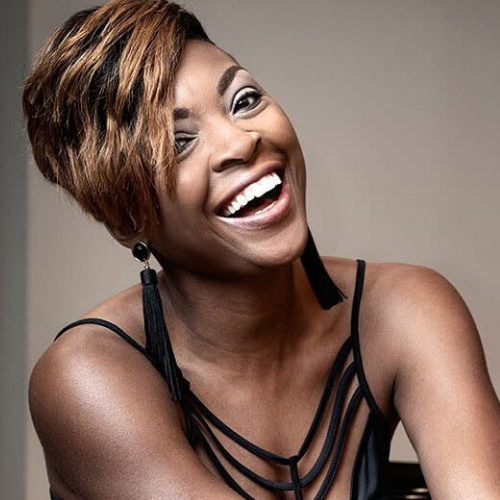 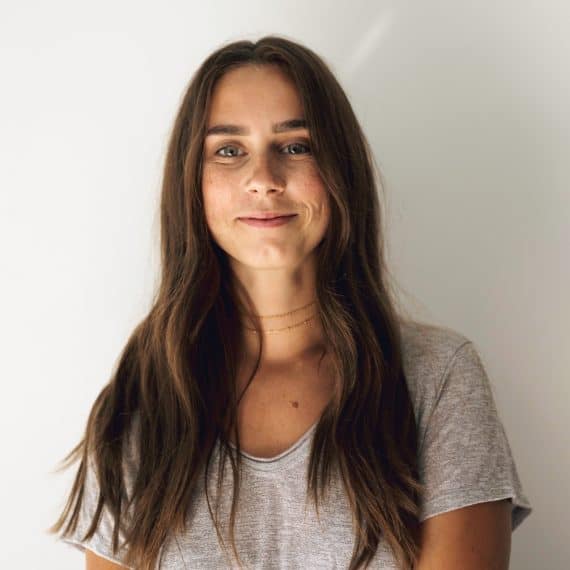