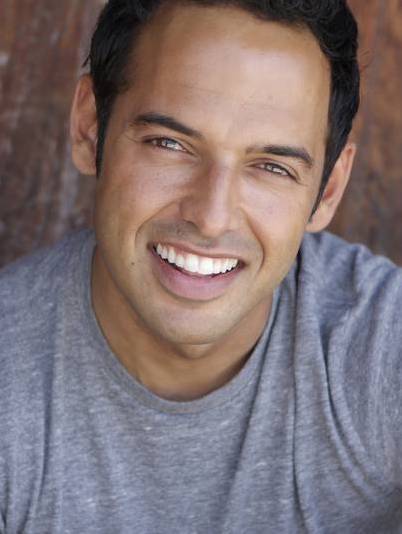 Former Star, This Hour Has 22 Minutes

Shaun Majumder had blossomed into on of the Canada’s top comedians in just a few short years. As a former cast member on This Hour Has 22 Minutes, Majumder provided viewers with a volatile mix of parody, sketch comedy, and scathing editorial commentary. Equally at home on stage as he is in front of the camera, Majumder’s incessant wit never ceases to entertain.

Majumder’s material is slice-of-life. He refers to everything from his family to holidays or goes completely alternative with free-form association. His greatest weapon so far is his physical work. He has an outstanding range and is adroit at creating intriguing characters and playing them off each other.

Majumder takes his time on stage and doesn’t rush his punch lines. He allows the audience to follow his lead. A former member of the famous sketch comedy group The Bob Room, Majumder’s clever and unique style of comedy earned him Gemini nominations for The Comedy Network special On the Edge With Shaun Majumder, as well as the Halifax Comedy Festival. Other television appearances include The Late Late Show With Craig Kilborn and Comedy Central’s Premium Blend. In 2002, he received the Canadian Comedy Award for Pretty Funny Stand Up.

Majumder is proud and honoured to have joined the prestigious list of comedians who have performed at the renowned Just For Laughs Comedy Festival in Montreal, Canada. He has hosted numerous CBC Just For Laughs Television Specials and has appeared as a series regular on Cedric The Entertainer Presents for FOX Television, as well as guest appeared on Robson Arms, Less Than Kind and Da Kink in My Hair. His feature films include Harold & Kumar, Ladies Man, Pushing Tin, Purpose, Unhitched and Bob Funk.

In unrelated news, Shaun appeared in a few episodes of the classic spy show ’24.’

Enjoy an evening with one of Canada’s comedic icons. Shaun is a master host with an engaging style and ability to add unique value to every event.

Sit back and enjoy as Shaun delivers a stunningly hilarious array of stand up, employing his brilliant gift of storytelling and clever wit. 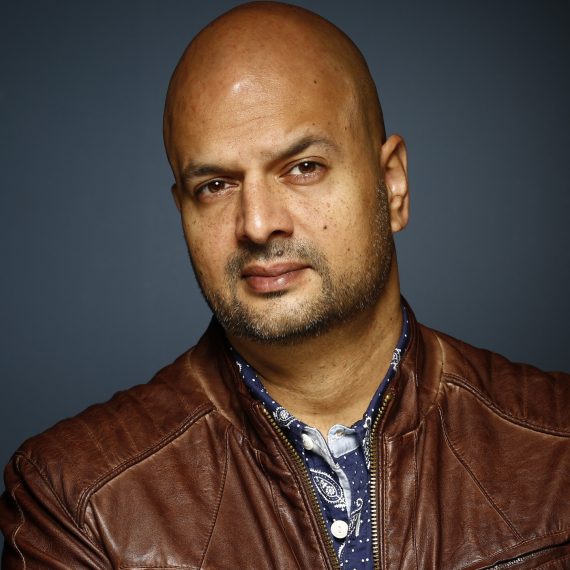