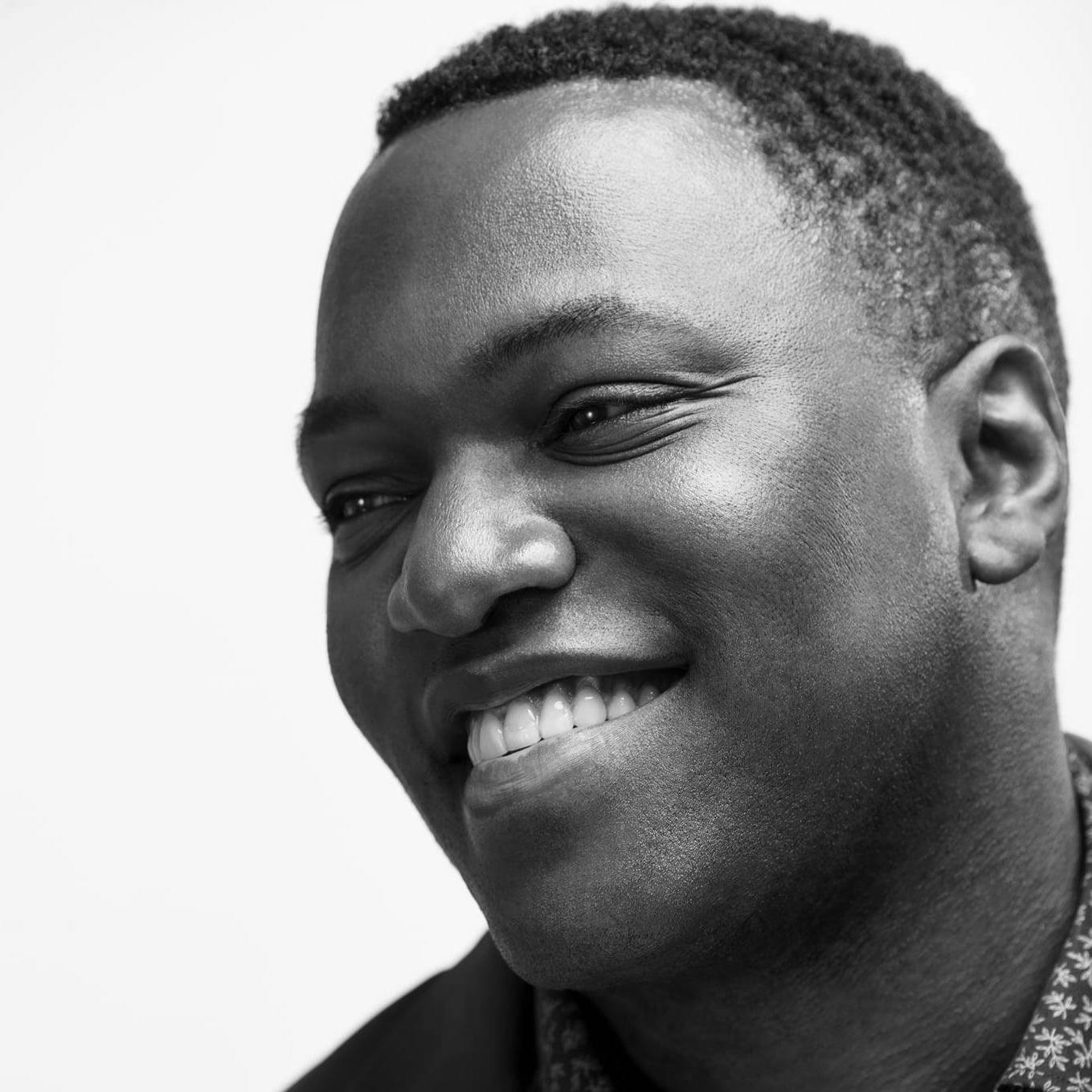 Omari Newton is an award-winning professional actor, writer, director and Ted X speaker. As a writer, his original Hip Hop theater piece Sal Capone has received critical acclaim and multiple productions, including a recent presentation at Canada’s National Arts Center. He has been commissioned by Black Theater Workshop (BTW) in Montreal to write a companion piece to Sal Capone entitled Black & Blue Matters.

Omari and his wife, fellow professional playwright Amy Lee Lavoie, have received commissions from The Arts Club Theatre to co-write a new play: Redbone Coonhound.  A bold and innovative satirical comedy that confronts instances of systemic racism in the past, present and future.  Omari co-directed the first in a series of rolling world premieres at The Arts Club Theatre in October of 2022. The play will then open in Montreal (Imago Theatre) & then Tarragon Theatre in Toronto. The husband and wife duo also just completed “Black Fly,” a satirical adaptation of Shakespeare’s Titus Andronicus that centers on Aaron and Lavinia. Newton’s work in Speakeasy Theatre’s production of Young Jean Lee’s The Shipment earned him a 2017-2018 Jessie Richardson Award for Outstanding Performance by an Actor, as well as a nomination for Best Direction. He has recently completed directing critically acclaimed productions of “The Mountaintop” by Katori Hall, and “Pass Over” by Antoinette Nwandu.  Notable film & TV credits include: Lucas Ingram on Showcase’s Continuum, Larry Summers on Blue Mountain State and lending his voice to the Black Panther in multiple animated projects (Marvel). Most recently, Omari has a recurring role as Nate on Corner Gas (the animated series) and a recurring role as Corvus of Netflix’s hit new animated series The Dragon Prince.

Omari’s unique blend of inspirational storytelling, comedy and dazzling original spoken word poetry, make him one of the most in demand speakers in Canada, regularly performing dozens of lectures, keynotes and public addresses for the last 10 years. His experience and training as an award winning professional actor make him equally comfortable live in front of a stadium of thousands of guests, in more intimate boardroom settings, or virtually via zoom and other online platforms.

From “me” to “WE”: How the simple actions of one can transform an entire organization

Using elements of his trademark original spoken word poetry, comedy, and professional theatre training, award-winning artist and educator Omari Newton will captivate and inspire audiences with an autobiographical tale of how a personal change in mindset became the catalyst for a life-changing transformation.

FAIL BIG or live small— The oversized benefits of taking big risks and owning the outcome, good or bad

Award-winning actor and educator Omari Newton will inspire and entertain audiences with an autobiographical story of a life of publicly “failing” to the top of his chosen industry.

The Art of Calling People In: The virtue of instigating short term discomfort for long term prosperity


Award-winning speaker and professional artist Omari Newton will move audiences with the inspiring personal story of how he transformed bullying and hatred into a national movement for positive change. 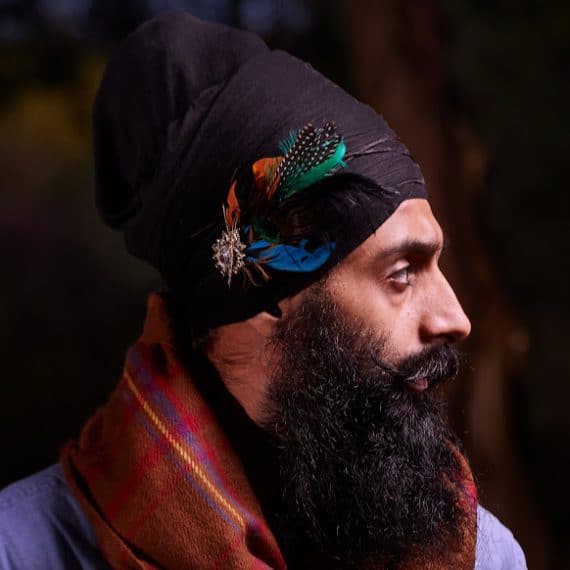 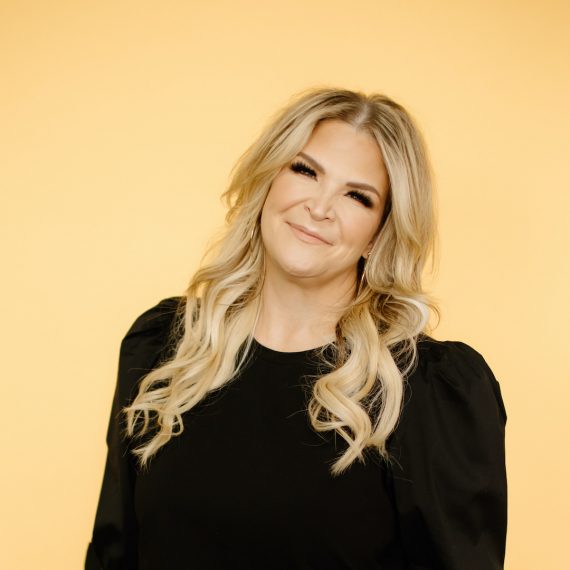 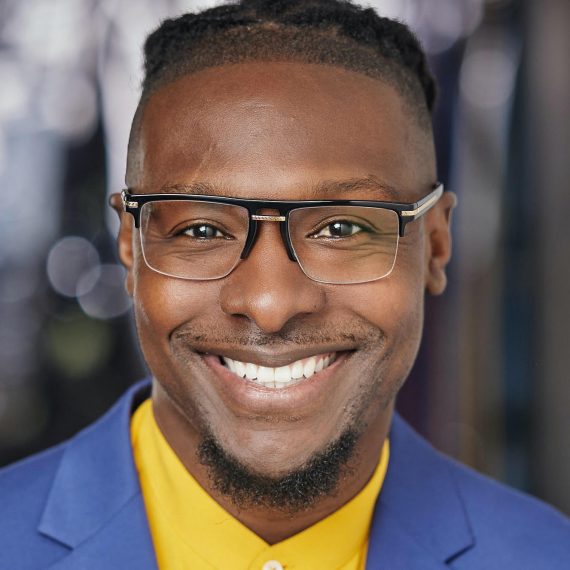