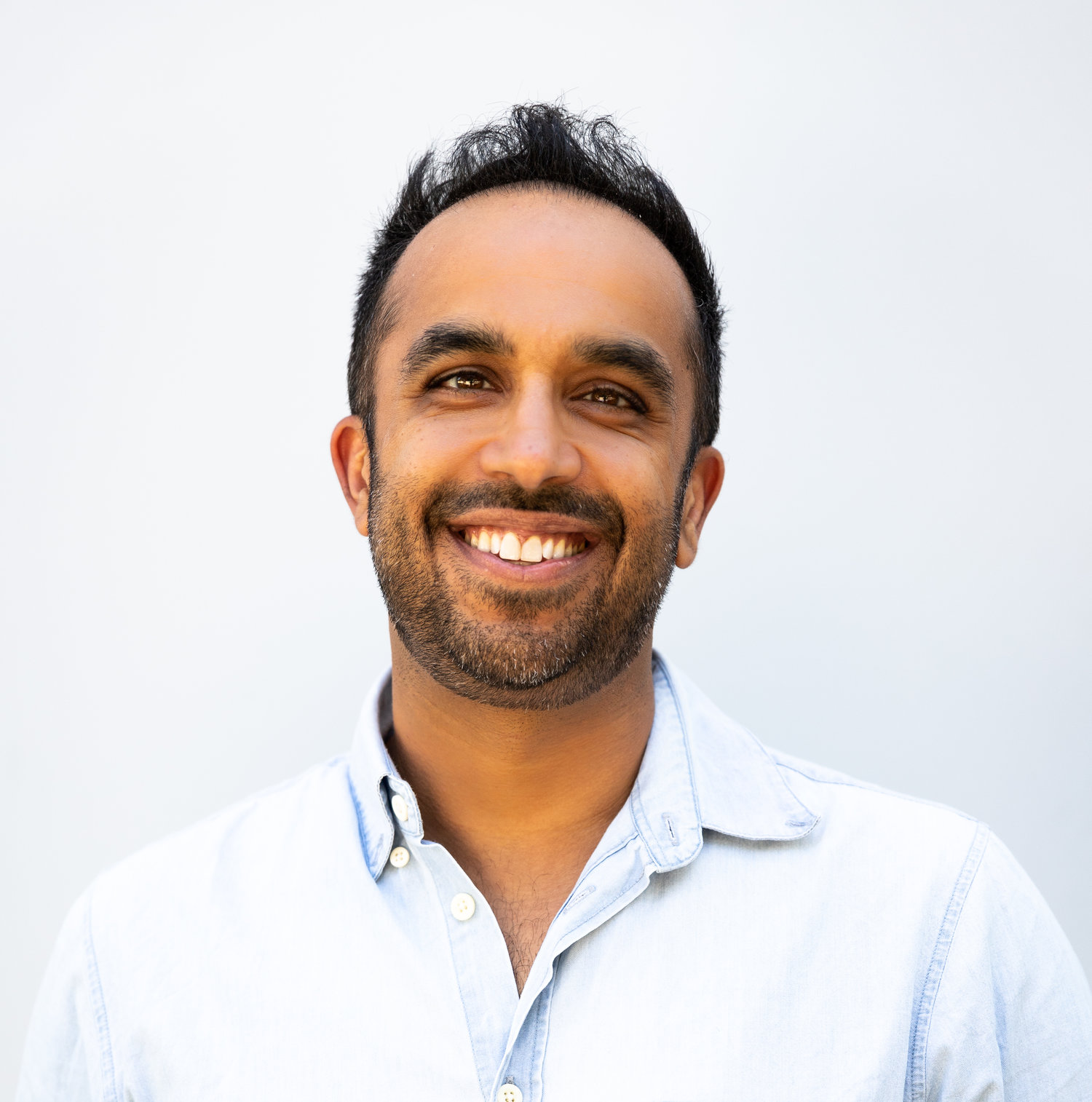 Neil Pasricha is a well known TED speaker. His first TED Talk, “The 3 A’s of Awesome” (2010) ranked as one of the ten most inspiring talks of all time. Neil followed his successful talk with “How will you maximize your tiny, short life?” (2016), which was composed entirely of questions. This was the world’s first-ever TED Listen.  As a leadership keynote speaker, Neil has spoken to hundreds of thousands of people around the world including Fortune 100 companies, Ivy League schools, and Royal Families in the Middle East.

Neil has written five New York Times and #1 International Bestsellers including The Book of Awesome. This book a catalogue of simple pleasures based on his 50-million hit, award-winning blog, Awesome is Everywhere, an interactive introduction to meditation. Additionally, he wrote  The Happiness Equation, a nine-step guidebook to happiness based on new research. His books have been on bestseller lists for over 200 weeks and sold millions of copies.

Before leading The Institute for Global Happiness and keynote speaking, Neil spent a decade running Leadership Development and working directly for two CEOs at Walmart, the world’s largest company. He was responsible for CEO onboarding, executive development, and talent management across all levels of the organization.

His work has been featured in hundreds of outlets including CNN, BBC, The Today Show, The Early Show, The Oprah Winfrey Network, Harvard Business Review, Fast Company, Fortune, and Forbes.

Neil has degrees from Queen’s University and Harvard Business School.

He lives in Canada with his wife and two sons.

Brynn has her own YouTube Channel where she shares tips and tricks to improve your workplace habits!

The Subtle Art of Happiness

Why can so few people at work genuinely say, “I love my job”? Gallup reports 87% of the global workforce is disengaged. But what if there were subtle, secret weapons that could turn employees into their most powerful, engaged, and productive selves? It’s not crazy talk. It’s actually happening. Using his unique blend of counterintuitive research and sidesplitting stories, Neil illuminates a clear path forward into workplaces where people show up inspired, do great work, and leave with full minds and full hearts. Raw, hilarious, and heartwarming, this is the perfect keynote to kick off or close your conference with the ultimate high. Past clients include: Audi (national dealer teams), AstraZeneca (sales agents), and TD Bank (top global leaders).

The Science of Positive Growth Mindset

Does great work lead to happiness? Or… does happiness lead to great work? Neil Pasricha shares counterintuitive research-based answers in this fun, fast-paced, research-grounded tour of the emerging neuroscience and positive psychology landscape. He challenges your audience by asking: “Would you press a button and have 31% higher productivity, 37% higher sales, and 300% greater creativity on Monday morning?” When heads start nodding, he shows how to get there. Based on fresh research Pasricha published in Harvard Business Review together with the latest in neuroscience and positive psychology, this speech is not true motivation – it’s application. Perfect for left-brained, analytical, or even skeptical audiences. Past clients include: Google (engineers), Kaiser Permanente (physicians), Citigroup (investment bankers).

Lead Yourself First, Before You Lead Others

Which company is #1 on the Fortune 500 today and has been for more than a decade? Walmart. The retail behemoth’s rise to half a trillion dollars in sales with over two million employees spread across the globe has been well-documented. But what hasn’t been documented is how they develop, nurture, and grow leaders up through those ranks. Neil Pasricha served as Director of Leadership Development inside Walmart for the past ten years – working directly for two CEOs and partnering with Harvard Business School to develop the first global executive program inside the retail giant. Join him as he shares a window into what his research and work reveal about what truly makes leaders tick and walk away with clear takeaways on how they can drive you and your teams. How do you lead a team of two, two hundred thousand, or even two million people? It starts with yourself. Let Neil show you how. 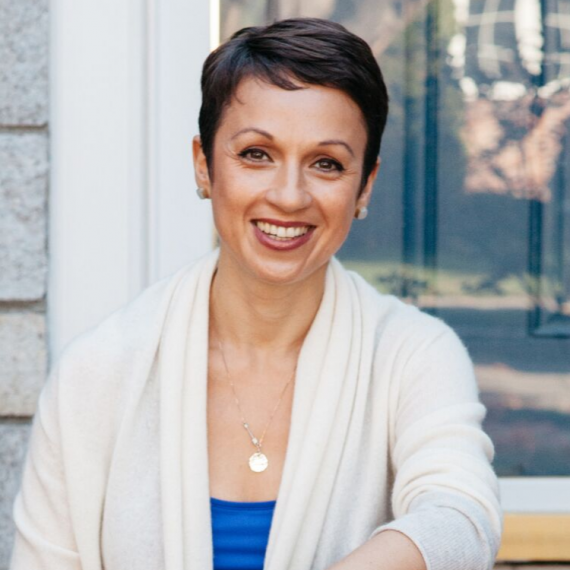 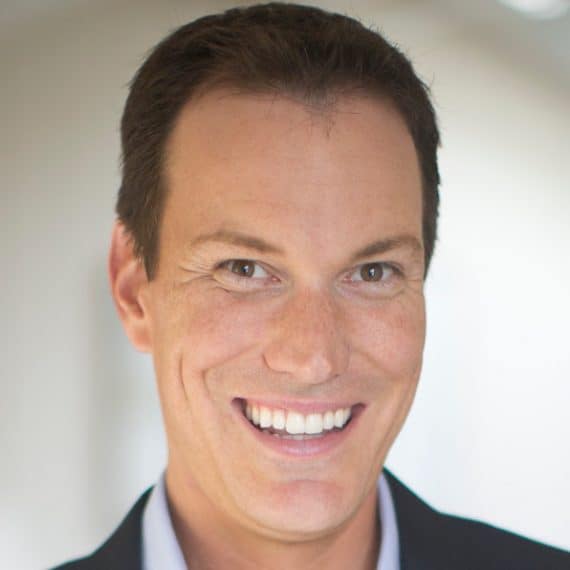 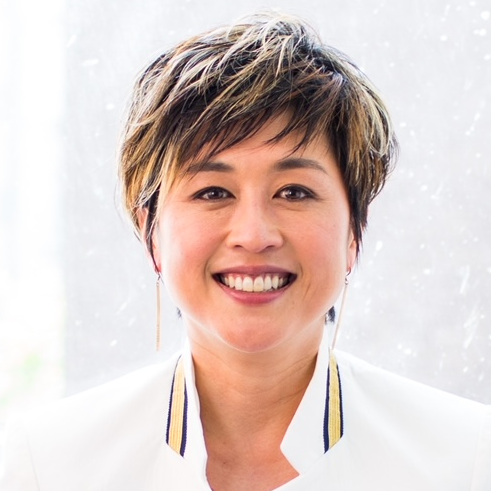