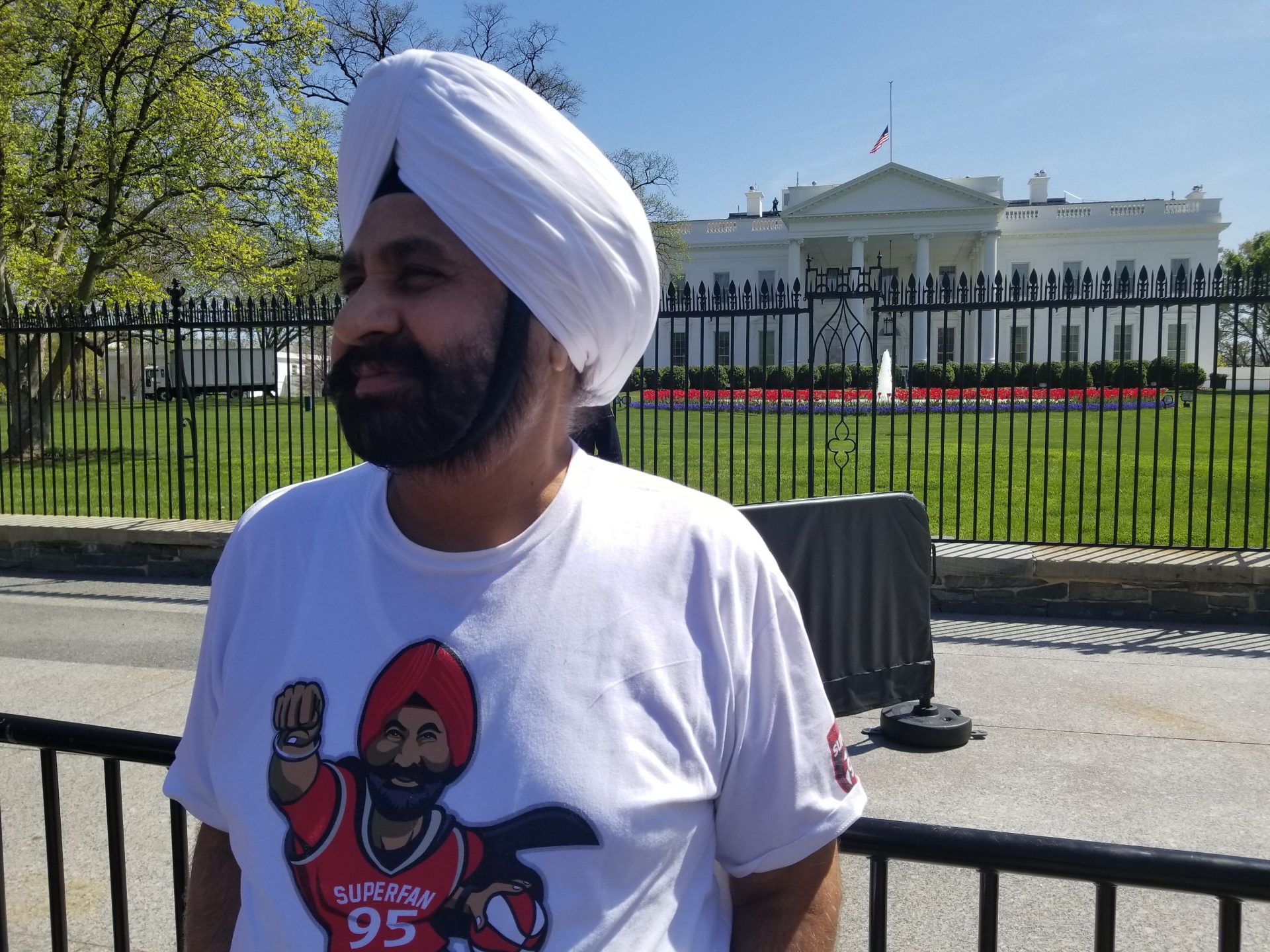 Nav Bhatia is best known as the Official Toronto Raptors Superfan. He has not missed a home game since the inception of the team in 1995. He can be seen at the Air Canada Centre and a few road games sitting in his now famous courtside seat next to the basket. In 2015 Nav was appointed Raptor’s Community Ambassador and asked to report to the Global Ambassador, Drake, as they look to spread the love of basketball and the Toronto Raptors. In 2021, Nav was inducted into the Naismith Memorial Basketball Hall of Fame to promote games and philanthropy.

Arriving in Canada in 1984 with very little to his name Nav worked his way to becoming the number one car salesman at Hyundai. Eventually, he found himself the opportunity to own both the Mississauga and Rexdale Hyundai dealerships. The path to success was not without challenges; in particular, Nav overcame many instances of racial intolerance as a visible minority.

Through his love of basketball, Nav looks to change the perception of Sikhs and South Asians to the mainstream audience hoping for a more united community where people won’t have to face the discrimination Nav dealt with over the years.

Nav believes integrating our youth at a young age is truly the path to help change this perception and build a more tolerant society. Each year he purchases tickets and brings thousands of kids of all backgrounds to watch the NBA’s Toronto Raptors play at home.

With the start of the Superfan Nav Bhatia Foundation, he recently has accepted ambassadorship roles with Tissot, World Vision, TIFF (The Toronto International Film Festival) and now the WE Charity, all organizations helping Nav and his Foundation bring kids together through the game of basketball by building basketball courts across the world.

With his staple enthusiasm and boundless energy, Nav shared his personal journey immigrating to Canada and tirelessly working to find his fit in this country. After much struggle, he built one of the most successful businesses in the Canadian automotive industry and leveraged a love of basketball to change how people view one another. His story has been featured around the world and inspired millions.