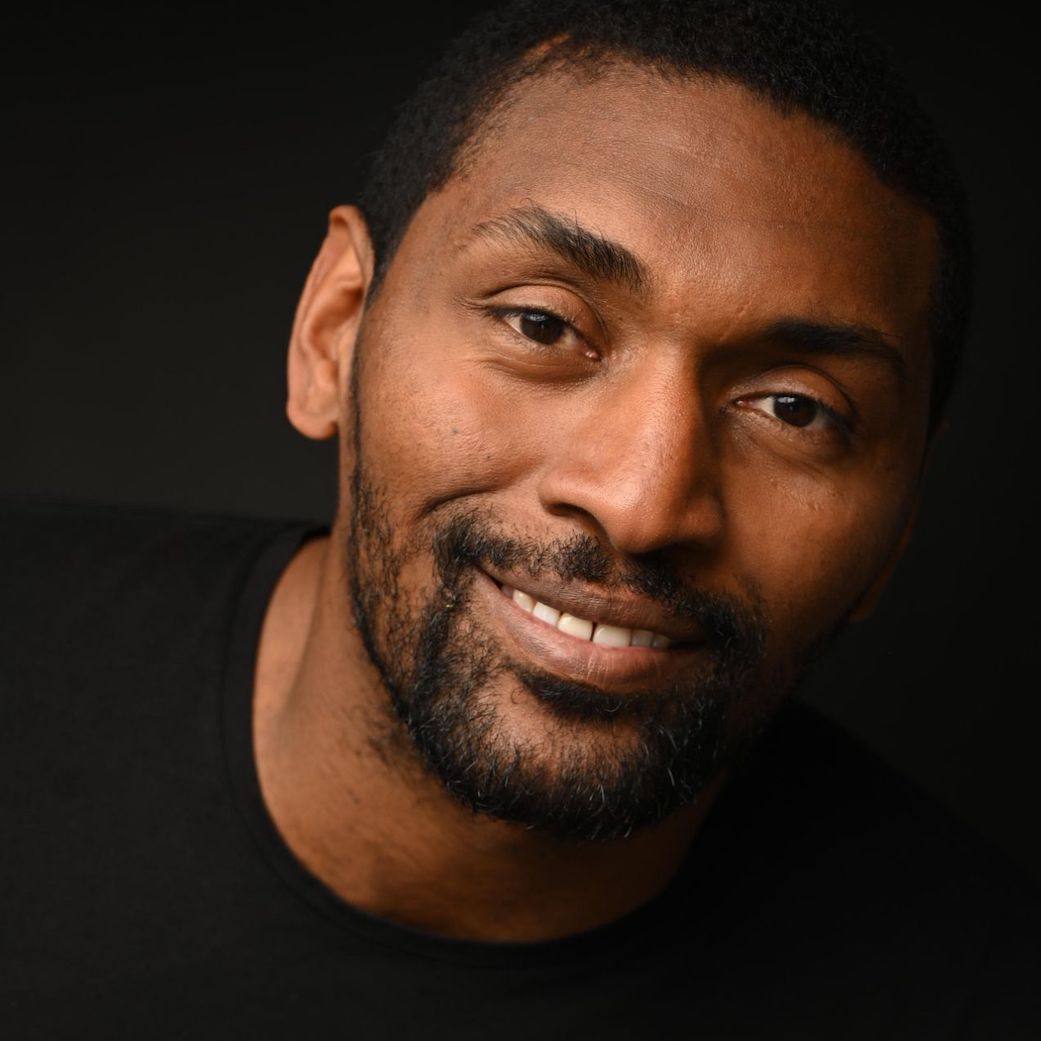 Metta World Peace (Ron Artest) played professional basketball for 18 years, becoming an NBA All-Star and earning a world champion ring as a member of the Los Angeles Lakers. He also played for the New York Knicks, Houston Rockets, Sacramento Kings, Indiana Pacers and Chicago Bulls, and internationally with the Chinese Basketball Association’s Sichuan Blue Whales and Italy’s Pallacanestro Cantù. Known for publicly sharing his battles with anxiety and depression, World Peace became a respected advocate for mental health and was honoured as a “Mental Health Hero.” At a time when the mental health struggles of professional athletes were rarely acknowledged, he gained acclaim for publicly thanking his therapist after making the championship-winning shot for the Lakers in 2010. He then raffled his championship ring to benefit organizations that provide mental health services to underserved communities and appeared before Congress as a champion of the Mental Health in Schools Act.  To this day, fans continue to comment on the impact this public acknowledgement had on them.

In turning to therapy, not only did he overcome a long family and personal history of anxiety and depression, he was a key player in breaking down the stigma commonly associated with mental health issues.  Infamously associated with the “Malice in the Palace” incident between the Indiana Pacers and Detroit Pistons, Metta went on to find redemption and commit himself to helping others, earning the NBA’s citizenship award. Now an entrepreneur, mental health advocate and inspirational speaker, he shares his very public journey with mental health, as profiled in the award-winning and Emmy-nominated Showtime Sports documentary, Quiet Storm: The Ron Artest Story, featuring teammates Kobe Bryant, Lamar Odom and other NBA legends

Be on top of your game by taking care of yourself

Knowing you need to take care of your mental health is a sign of strength these days; however, this was not always the case. Especially in sports, athletes were often afraid to seek help to deal with the pressures of the game and life in general. Perhaps, fearing it would make them look weak, athletes often suffer in silence or if pressures become too much to bear, act out. Metta is one of the first professional athletes to publicly speak out on the topic of mental health and has helped raise awareness and remove the stigmas often associated with mental health issues. Through his persistent advocacy, Metta has been a key player in destigmatizing mental health issues, He speaks from experience and is a living example of  how getting support has helped improve his life and game. In this riveting talk by the former NBA champion, you will learn that  to be on top of your own game, mental health and wellness must be prioritized. Audiences will walk away recognizing the importance of seeking help, learning how to find support when they are in need and how to support others that may be struggling.

To be a champion, you need hustle, reinvention, and tenacity

It takes more than just desire to become a champion. You need hustle, tenacity, and reinvention to achieve big goals. When Metta Sandiford-Artest was growing up in Queensbridge, he had to overcome many obstacles to reach his goals—from surviving the streets of queens bridge New York in poverty, becoming a parent at 16 years old,  to handling his own mental health issues, all odds were stacked against him.Over the course of his career he went from league-wide disgrace to fan favorite. In this exciting talk by the former NBA champion, Metta will take you from the streets of Queens to his NBA championship with the L.A. Lakers. Audiences will learn that regardless of the circumstances you come from, with hardwork and perseverance, anything can be possible. You need to find your desire, seek good mentors, work harder than everyone else, learn from your mistakes, and never give up.

Over his career, Metta Sandiford-Artest has been an NBA champion, actor, entrepreneur, philanthropist, and spokesperson for mental health issues. In this fireside chat, you can enjoy the authentic experience of hearing behind-the-scenes’s stories of Metta’s career from NBA bad boy to being honored with the J. Walter Kennedy Citizenship Award. Audiences will come away with a deeper understanding of what it takes to be a champion, how to take care of their own mental health, and get business tips from Metta’s life as a venture capitalist. 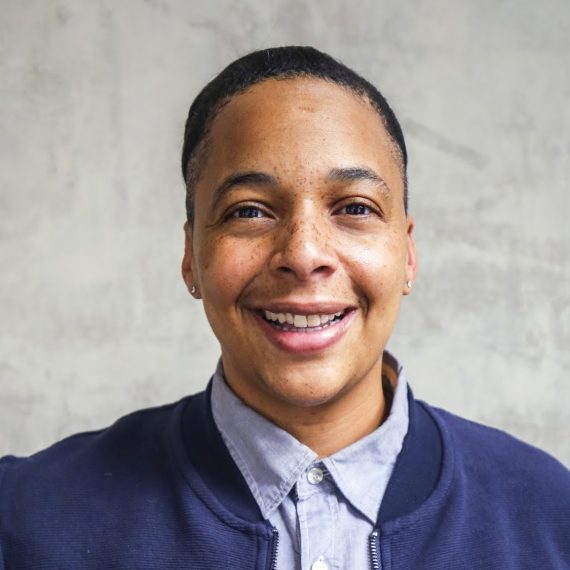 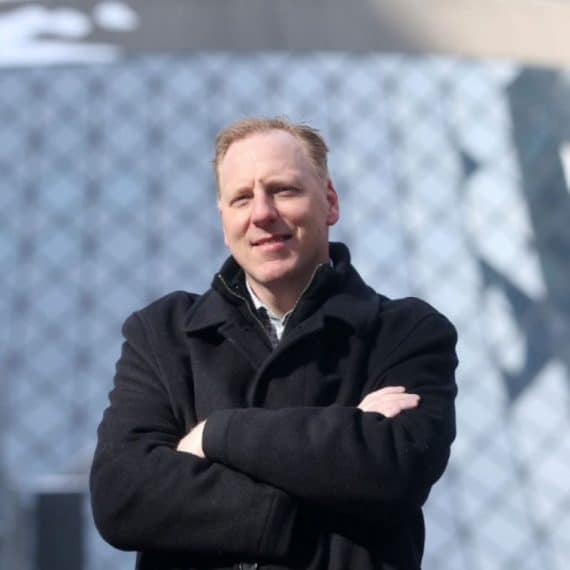 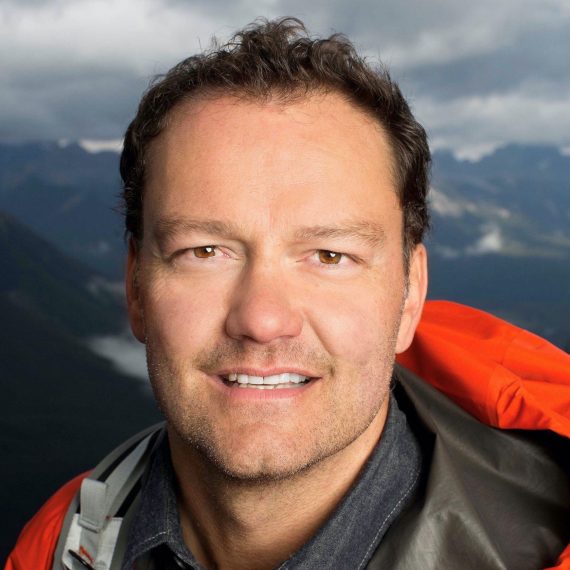