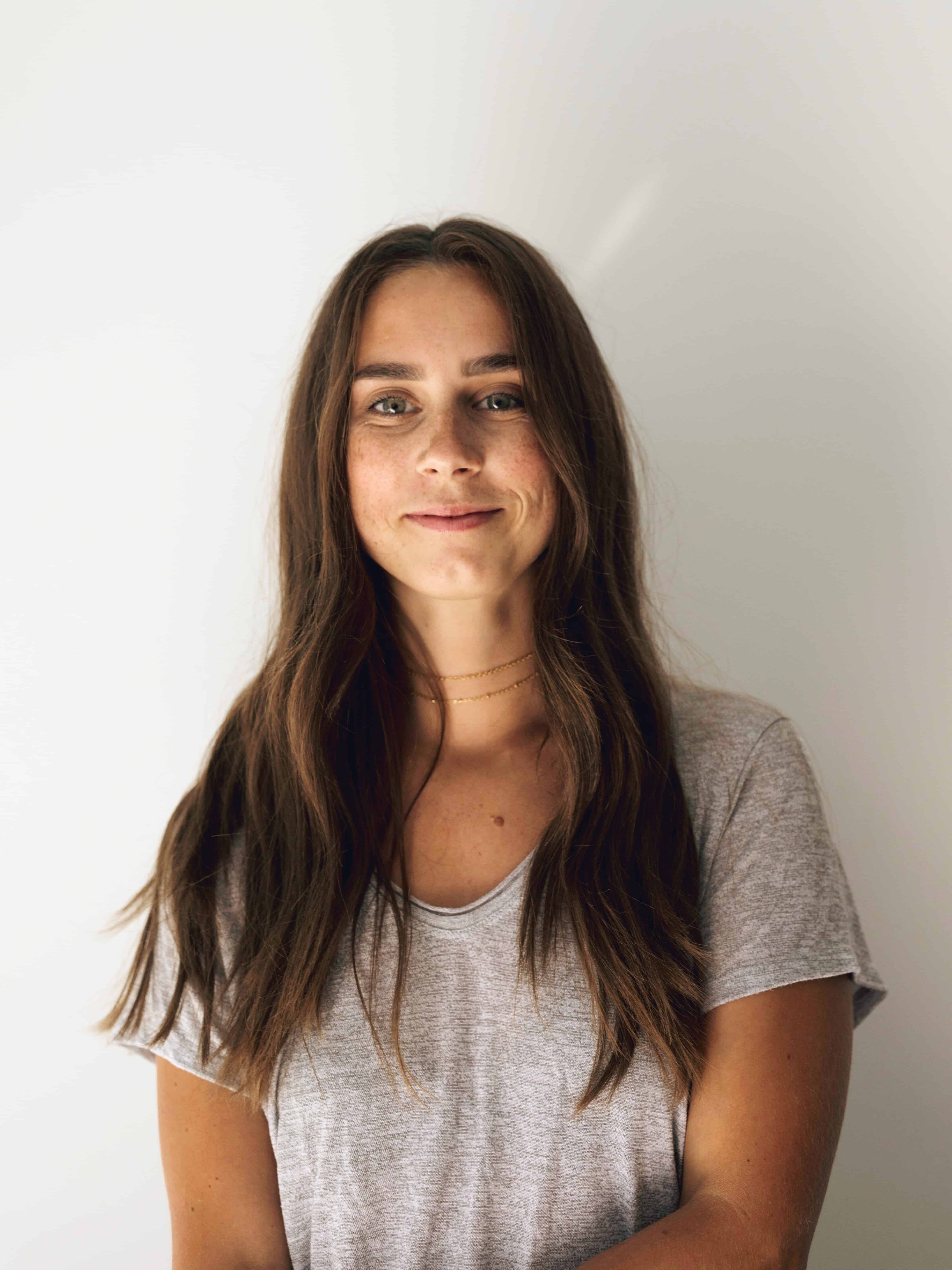 A young entrepreneur, Mary is the CEO & Designer of her self-titled clothing line that launched in 2014, MARY YOUNG. Since its inception, the brand has earned significant exposure in notable publications such as Refinery29, Flare and Elle Canada. Mary has spoken at numerous events throughout Canada including TEDxYouth.

In the spring of 2017, MARY YOUNG introduced the Self Love Club, a movement powered by the company to open up the dialogue within communities to focus on self love and acceptance. Mary’s vision is to empower women to embrace their individuality and to refuse contortion into industry definitions of sexy.

In unrelated news, when she’s not hustling for her business, you can find her at the Air Canada Centre – cheering on her beloved Toronto Raptors.

Mary speaks about the power of the mind and that your best assets are your mindset and attitude. Sharing her personal stories and struggles, Mary motivates and encourages those who are dealing with similar issues to change their outlook in order to move through their challenges in a more positive way. She is honest and transparent in sharing her own challenges and reflects on the fact that overcoming is not only possible through positivity, but it can become an agent to change one’s path in life. To further the conversation around mindset, Mary shares her experience working in a ‘feminine’ industry and challenging the narrative around what a female entrepreneur is supposed to look like. By breaking down a few misogynistic and sexist experiences within the workplace Mary exposes the cracks in society’s approach to women in power.