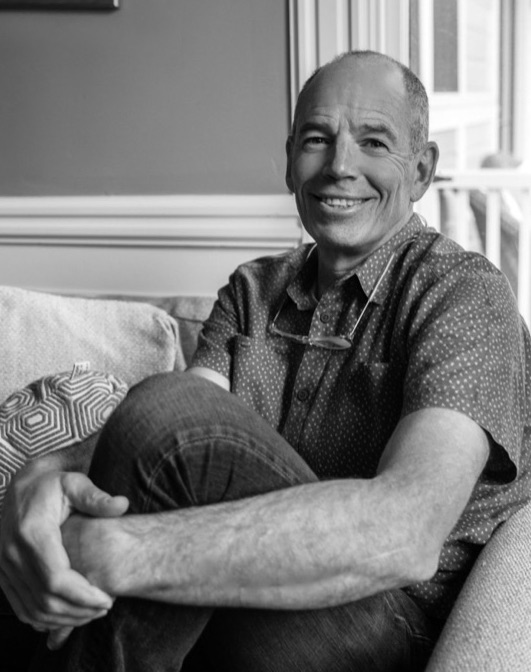 Marc Randolph is the co-founder of the online movie and television streaming service, Netflix. This Silicon Valley entrepreneur served as its founding CEO.  He was part of Netflix’s board of directors, and an executive producer of its website until his retirement in 2003. A pioneer in streaming services, Randolph had laid the groundwork for a service that has changed the way we experience media.

Marc’s career as an entrepreneur spans over four decades. He has founded more than half a dozen other successful startups. Most recently, Randolph co-founded an analytics software company: Looker Data Sciences. Additionally, he has acted as a mentor to hundreds of early stage entrepreneurs. Randolph is a risk taker who has invested in numerous successful (and unsuccessful) tech ventures.

Outside of the tech world, Marc sits on the boards of Chubbies Shorts, Augment Technology and environmental group, 1% For The Planet. He is a frequent speaker at industry events, works extensively with young entrepreneur programs, and is a trustee of the non-profit National Outdoor Leadership School.

Randolph describes himself as charming, handsome and modest. Aslo, he tires to avoid referring to himself in the third person. A resident of Santa Cruz, California, Marc travels and speaks all over the world.  Yet, with all his travels, he probably manages to go surfing more than you do.

“Nobody knows what is going to work in advance. The only way to figure out if it is a good idea or not is by taking a risk”

WHERE DO IDEAS COME FROM?

In this keynote, Marc Randolph discusses how Silicon Valley’s most exciting ideas come about. Most importantly, he illustrates how those ideas turn into reality. The founding Netflix CEO will inspire you to think of innovative ideas, validate them, and get your new venture off the ground. Equal parts inspiration, personal stories, and practical tips, this keynote encourages you to chase your dreams. Marc’s keynote resonates with students, beginner entrepreneurs, and essentially any person looking to bring innovation to their business.

HOW TO GET YOUR COMPANY THINKING LIKE A STARTUP

The world is changing rapidly. As a result, companies that can’t innovate effectively, are bound to be left behind. While innovation is easy to aspire to, it never comes easy. In this keynote, Marc Randolph will draw upon stories and examples from his four decades of entrepreneurship to help you. His advice will make your company more responsive to changing conditions- regardless of your company’s size or industry. Listen to what Silicon Valley can teach you about innovation.

NETFLIXED: HOW A SILICON VALLEY START-UP BROUGHT DOWN BLOCKBUSTER

Get Netflixed! Marc Randolph shares Netflix’s creation story. Learn about the handful of dreamers with a bad idea and no money, that created a mogul that eventually brought down Blockbuster. Filled with stories of Netflix’s beginnings, Marc weaves an inspiring story. This story demonstrates the value of innovation, persistence and optimism. Marc shares the values that he believes made Netflix successful. Randolph talks analytics and testings, novel corporate culture, and an almost fanatical obsession with focus. This keynote will be loved by anyone who appreciates a good “overcoming adversity” story.