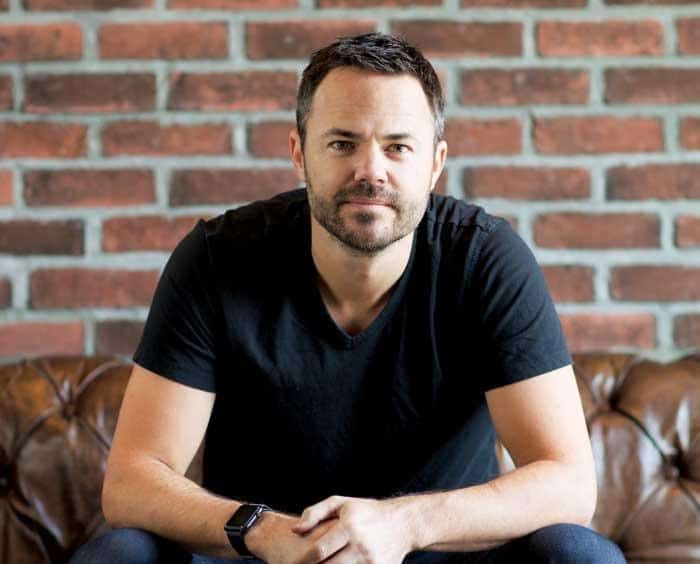 Lane Merrifield is the creator of Club Penguin, the world’s largest children’s social network. Just 18 months after launch, Lane sold the company for $350 million and accepted his next challenge as one of the youngest executive vice presidents at the Walt Disney Company, where he grew Club Penguin to a billion-dollar brand.

Eager to return to entrepreneurial life, Lane moved home to Kelowna, B.C., in 2012. He launched FreshGrade, a learning assessment tool that connects teachers, parents, and students to help both personalize and improve learning. It is currently being used in 80 percent of districts across Canada. One year later, he founded Wheelhouse, an organization that invests in and supports early-stage tech companies and entrepreneurs. One of their first projects was the creation of a $35 million, 100K square foot state-of-the-art innovation centre in Kelowna.

Lane sits on the board of Spin Master, the University of British Columbia’s board of governors, and the B.C. premier’s technology council. Lane has received an Honorary Fellows Award, a Business Leader of the Year award from the Kelowna Chamber of Commerce, and was listed as one of The Hollywood Reporter’s Top 35 Executives under 35.

“If we took more time to listen, what do you think we could learn about the world around us?”

Stepping Through the Fear

Fear and anxiety are everywhere in our society and are wrecking havoc on us personally and professionally. As individuals, it impacts relationships, limits us from opportunities, and slows or stalls our careers. Fear in an organization can be incredibly detrimental to innovation, creativity, culture, growth and entrepreneurship.
Through sharing his inspiration story, Merrifield provides practical and insightful advice to business leaders and aspiring entrepreneurs, including how to navigate through fear and anxiety one step at a time, embrace risk, and spark creative thinking.

Innovation in the Workplace

Building on lessons from Lane’s impressive experience building successful products and businesses, Lane will offer insights on building a culture of innovation within your organization.

A popular Dragon and refreshing voice of business and entrepreneurship in Canada, Lane is sure to please your audience. From workplace culture and innovation to technology and community building; Lane has vast knowledge, insight and experience to share.