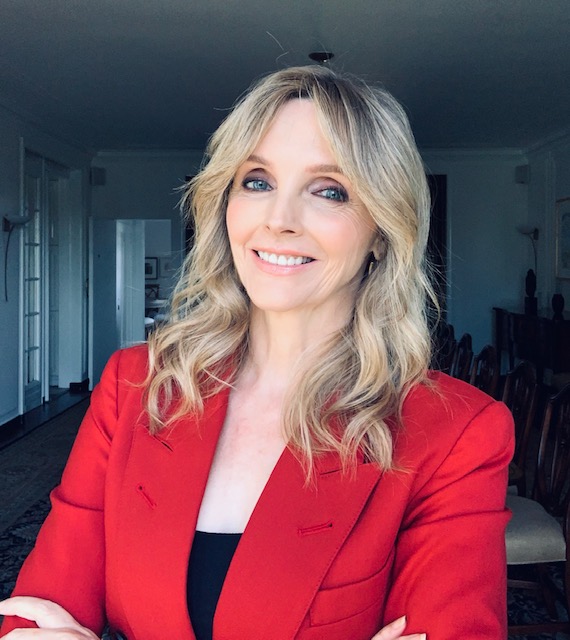 Kirstine Stewart was VP at Twitter Inc, leading North American media partnerships in tv, sports, gaming, music, news and government. Before her move to the US, she was Twitter’s founding GM for Canada in 2013.

Kirstine joined Twitter from the CBC, where she was promoted from head of CBCTV to EVP in 2010, becoming the highest-serving executive leading CBC TV, Newsworld, CBC Radio and all CBC Digital services.

Since 2018, Kirstine has served on the Executive Committee at the World Economic Forum and leads the Future of Media, Entertainment and Sport.

Kirstine is a graduate of the University of Toronto and the author of the bestselling leadership book “Our Turn,” the first edition published by Random House in 2015.

“If you never fail it means you are never trying anything new.  Success means you’ve made more right decisions than wrong ones, but you can’t let failure define you.”

Future of Media, Streaming & Content Creation And How It Affects Your Organization

The State Of Truth – The Responsibility of Politics, Media and  All of Us 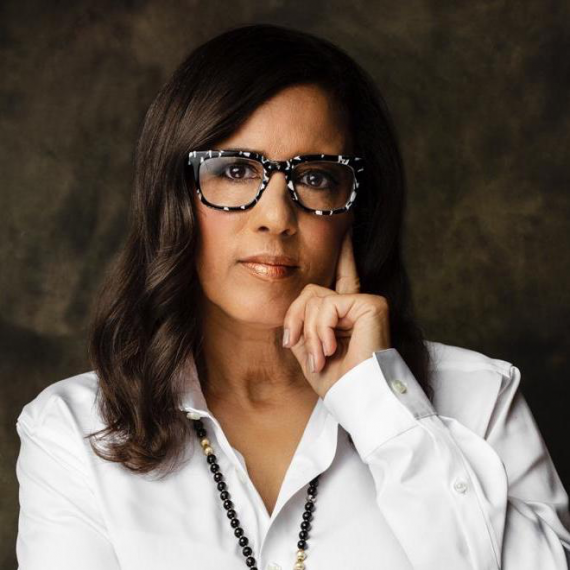 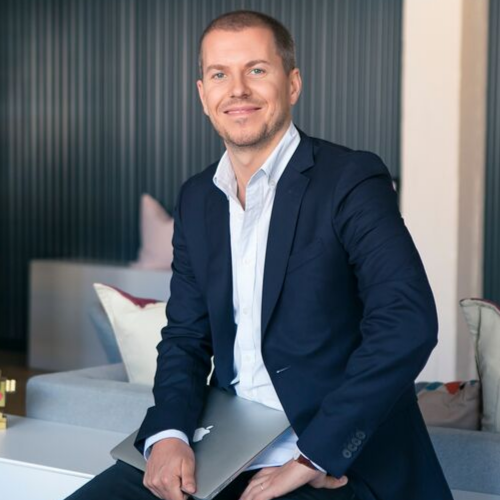