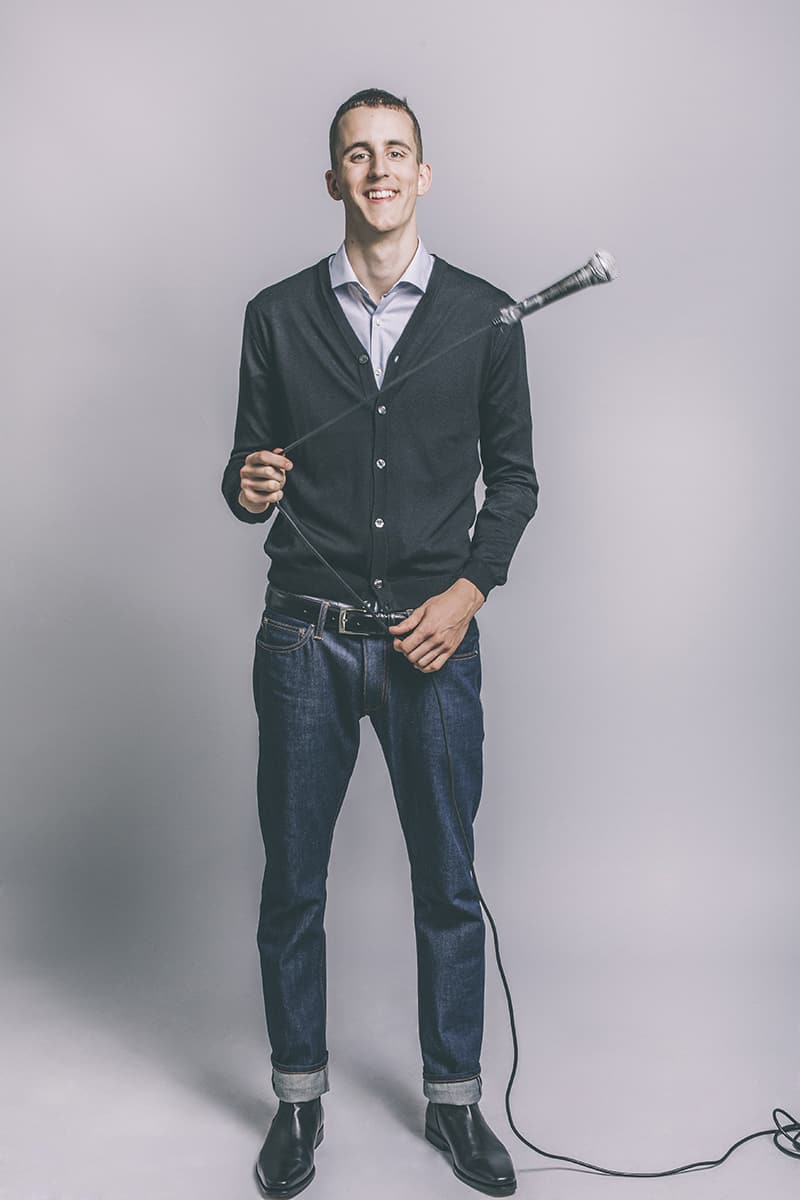 Kevin Breel combines powerful mental health activism with light-hearted comedy to deliver unique and informative presentations to audiences worldwide. His TEDx Talk, “Confessions of a Depressed Comic,” has more than four million views, establishing it as one of the most mental health TED talks ever!

Since the video gained viral status in 2013, Kevin has quickly risen to become one of the most iconic mental health activists in North America. He was named one of the “most influential millennials in the world” by Parade Magazine. Kevin is also a national ambassador for Bell’s annual “Let’s Talk” campaign. His honesty, and unusual take on breaking down the stigma surrounding mental illness, resonates with any audience. A popular campus speaker, Kevin has graced the stages of Harvard, Yale and MIT. He has also given talks to Fortune 500 companies, and even for the Government of Canada.

In 2015 Kevin published his debut novel, “Boy Meets Depression,” which was met with critical acclaim. Forbes Magazine called it “a small book well worth reading,” and NPR dubbed it “honest and compelling.”

Kevin is the recipient of multiple awards in honour of his social activism. His work has been featured in countless media outlets including NBC, CBS, The Huffington Post, MTV, CNN and more.

He continues to headline theatres and colleges throughout North American with his comedy shows.

“You are sick, not weak. It’s okay to be depressed.” Watch Kevin’s viral TED video HERE.

Confessions of a Depressed Comic

At 19 years old, Kevin Breel didn’t look like a depressed teen. He was a team captain at his high school, popular, funny, and confident. But, in his now-famous TED Talk, he found the courage to speak his personal truth – that he struggles with depression.

Since sharing his secret, Kevin has become a champion of ending the stigma surrounding mental health issues.

In his current presentation, Kevin tells his personal story, shares the impact it has had on others and discusses what we can all do to end the shame around depression, anxiety, and other mental health challenges.