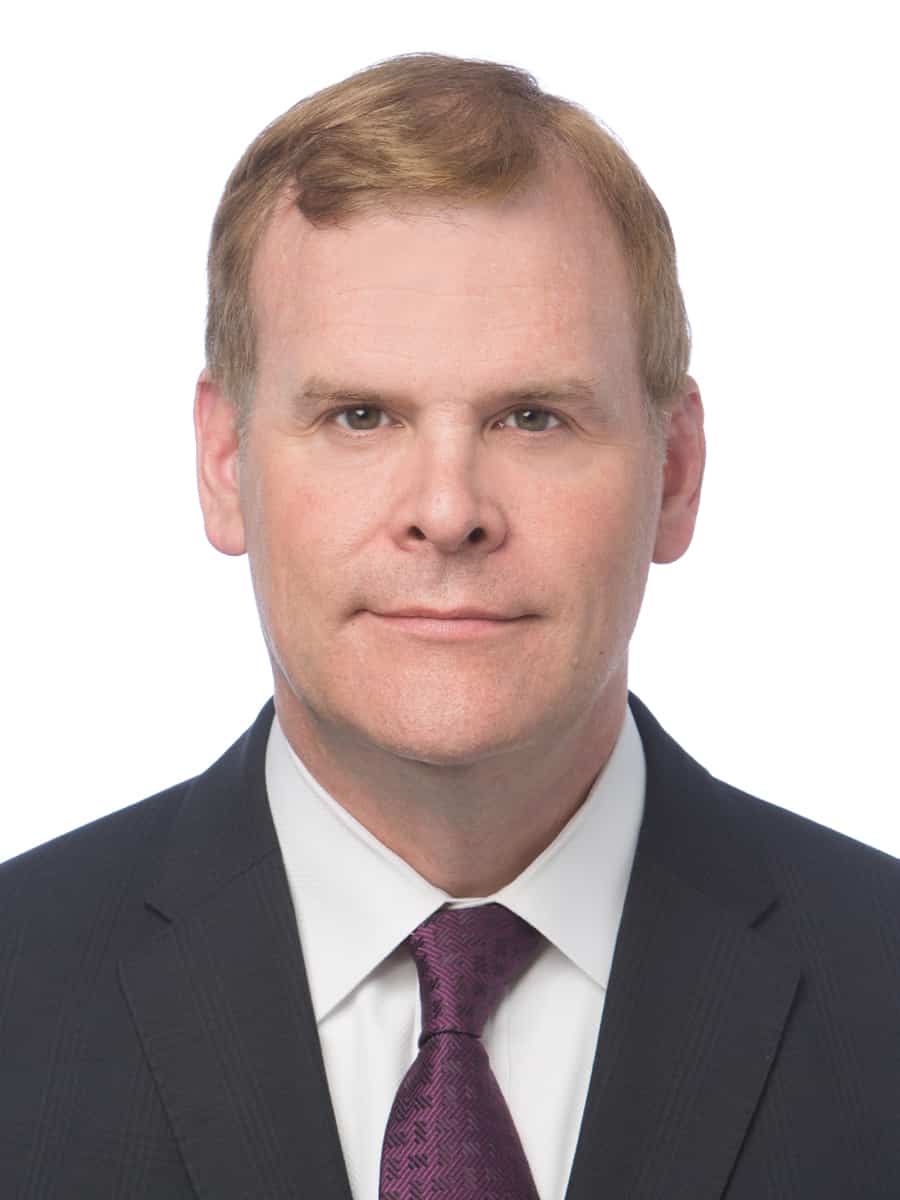 John Baird is a Senior Advisor to various enterprises and a former Senior Cabinet Minister in the Government of Canada.

An instrumental figure in bilateral trade and investment relationships, Mr. Baird has played a leading role in the Canada-China dialogue and worked to build ties with ASEAN countries.  In addition, Mr. Baird has worked closely with international leaders to strengthen security and economic ties with the United States and Middle Eastern countries.

Currently, Mr. Baird serves as a Senior Business Advisor with Bennett Jones LLP, a premier Canadian law firm. In addition, Mr. Baird sits on the advisory board of Barrick Gold Corp., the corporate boards of Canadian Pacific, Canadian Forest Products (Canfor), the FWD Group and PineBridge Investments. He also serves as a Global Strategic Advisor to Hatch Ltd, a Canadian global multidisciplinary management, engineering and development consultancy, and is a Senior Advisor at Eurasia Group, a global political risk consultancy.

Mr. Baird also volunteers his time with Community Living Ontario, an organization that supports individuals with developmental disabilities, the Prince’s Charities, the charitable office of His Royal Highness The Prince of Wales, and is a board member of the Friends of Israel Initiative. He holds an Honours Bachelor of Arts in Political Studies from Queen’s University at Kingston.

“I have seen the stature of this country grow in the eyes of the world … The world has seen the best that Canada has to offer.”

The Current State of our Nation

United with allies and partners in the fight against terror. Side by side with the only liberal democracy in the Middle East. Strong relationships in the Arab world. Firm in our objection to militaristic expansionism in Eastern Europe. An expanded diplomatic footprint in Asia. And strong trade ties that will create lasting prosperity for generations to come. Canada stands tall in the world. In this presentation, Mr. Baird looks at the current state and where he sees the future of Canada as a country.

Economic Growth for Canada Beyond our Borders

A recent report by HSBC predicted that by the year 2050, 19 of the 30 largest economies will be in countries we now call “emerging.” The numbers are simply staggering. The economic potential is immense. The demographic shift is monumental. And Canada must be a part of it. It’s not a choice; it must be a national imperative. In this presentation, Mr. Baird offers insight to the future prosperity of the Canadian economy as it relates to cross-border partnerships.

Protecting human rights and human dignity is an obligation that each state owes its citizens and a mutual obligation of all members of the international community. A staggering 14 million girls are forced into marriage around the world every year. That means another 39,000 each and every day. Throughout his time in office, Mr. Baird was committed to taking a leadership role on this issue, working with any and all partners around the world to find a way to end this practice. 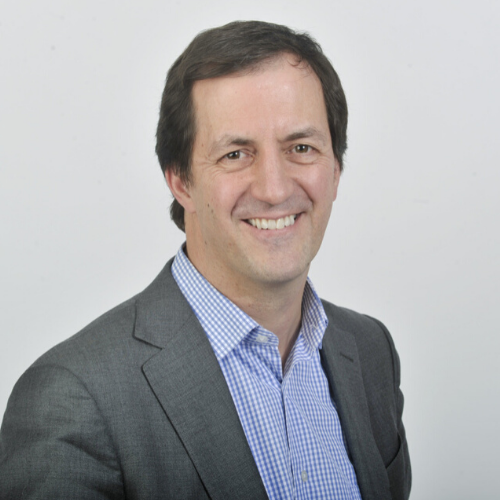