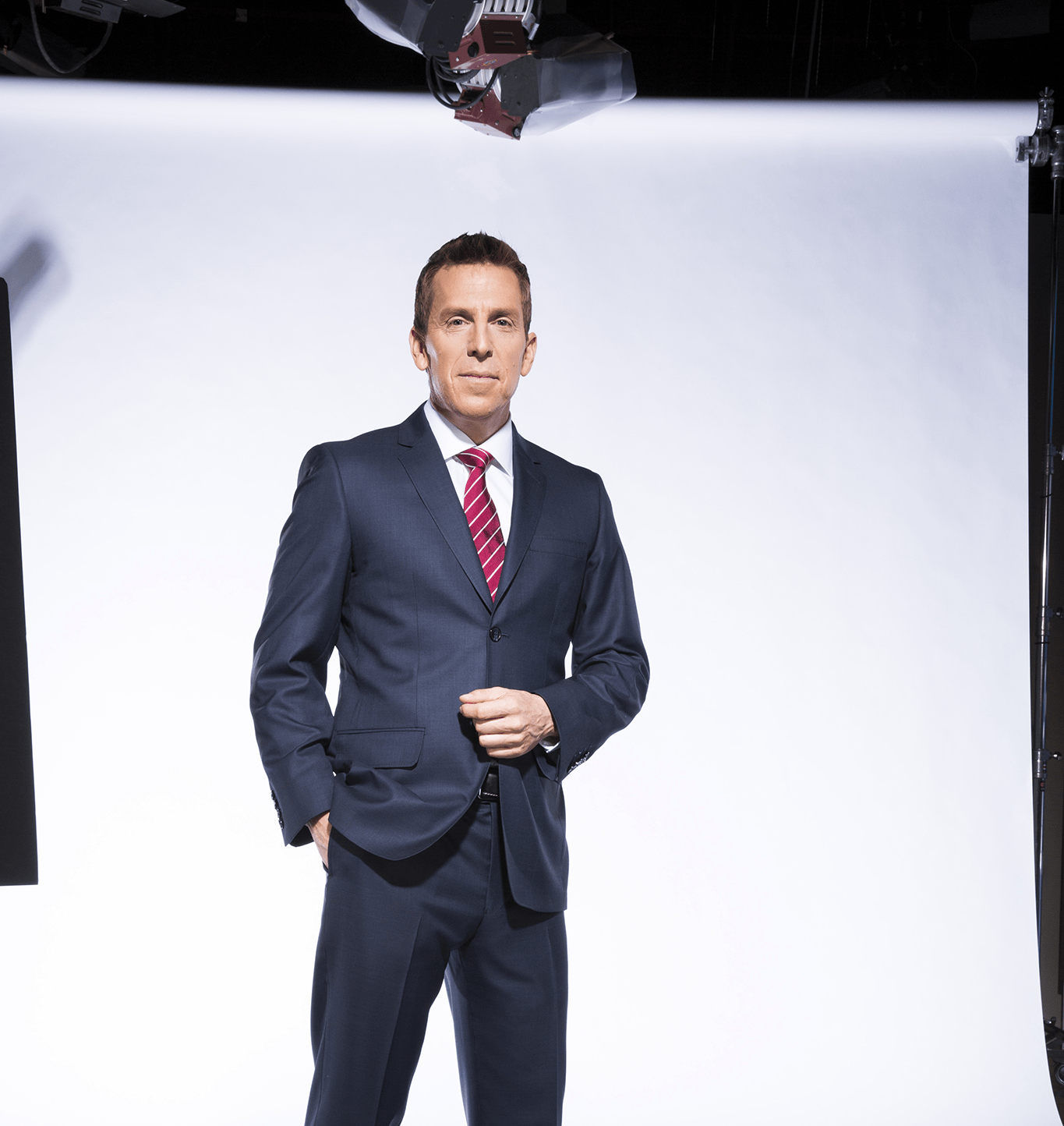 One of the most talented and humorous stars in sports broadcasting today, James Duthie is the host of TSN’s extensive NHL coverage, including the award-winning NHL on TSN. From covering the Olympics to his daily antics on TSN, James   is recognized across the country for his outstanding work, and his entertaining and sharp-witted style.

He is an eight-time Gemini nominee, and was honoured with a Gemini Award for Best Sportscaster/Anchor in 2009.   Duthie is the former co-host of the evening edition of SportsCentre, Canada’s most watched sports news and information program. He also previously hosted TSN’s highly acclaimed CFL studio show and NBA coverage.

His hilarious stories and sports anecdotes have brought his books enormous acclaim and he’s known to have his audiences in stitches when speaking or MCing an event.

In unrelated news, James is a charity ambassador, representing the Christian Children’s Fund of Canada in the cause to help beat poverty in developing countries.

An Evening With James Duthie

With over 13 years as an anchor at TSN, James Duthie has seen it all. In his keynote or as Master of Ceremonies, he’ll provide hilarious anecdotes about your favorite TSN personalities and professional athletes. Go behind the scenes of one of Sports center like never before!