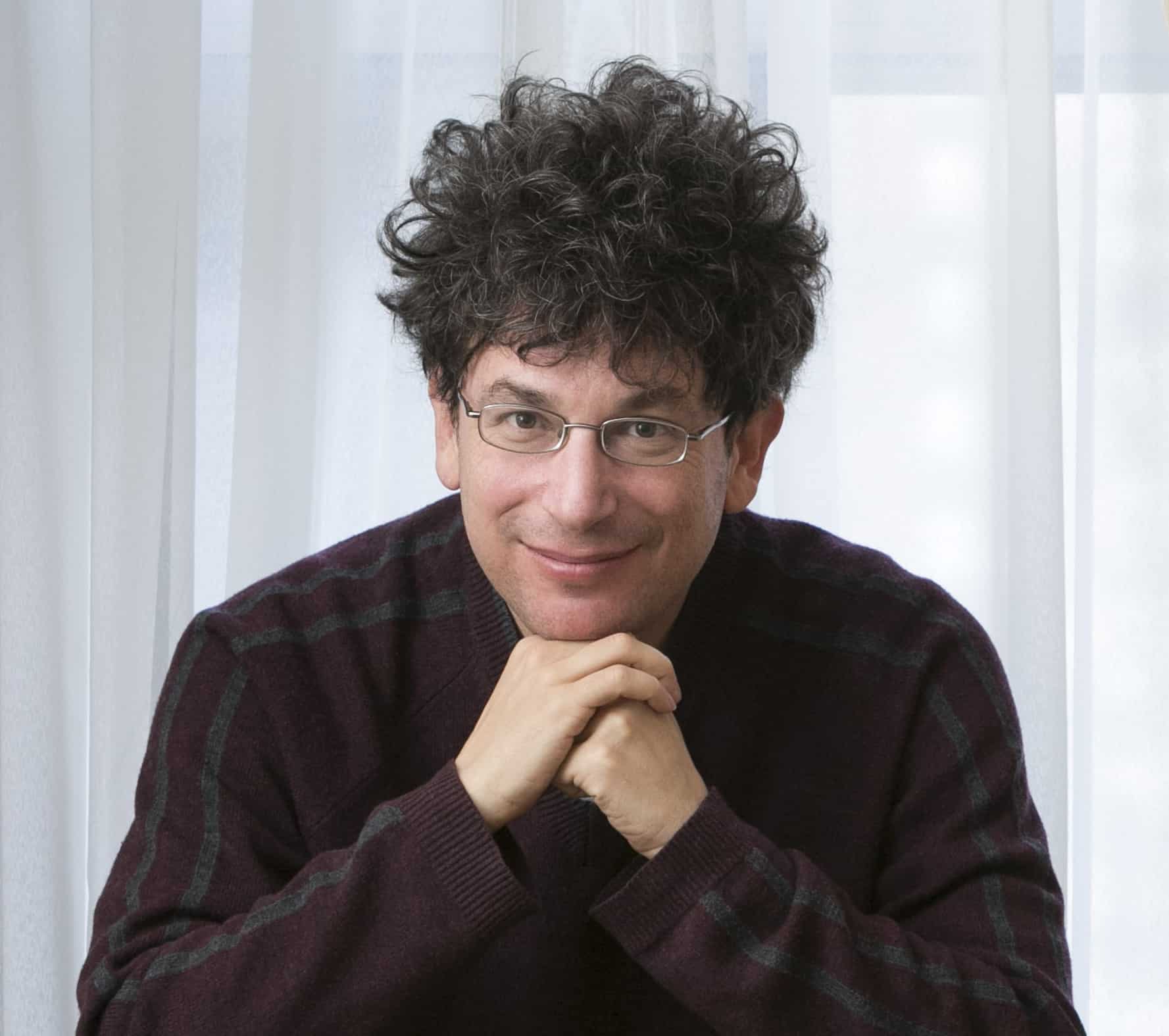 In 1998, Altucher left HBO and sold Reset Inc. for approximately $10 million. In 2006, he founded the financial social network StockPickr, which he then sold to TheStreet.com in 2007.

Altucher has written and published eleven books. His 2011 book I Was Blind But Now I See reached No. 1 in Amazon’s motivational books section. His writing appears in publications such as Forbes, TechCrunch, The Wall Street Journal and The Financial Times. He has appeared on CNBC, Fox News, Bloomberg and CNN.

Altucher launched his blog, Altucher Confidential, in October 2010. In the first year, the blog had over 5 million page views. His 2013 book, Choose Yourself debuted on the Wall Street Journal’s “Bestselling Books” list. USA Today named it one of the 12 Best Business Books of all time.

Altucher currently has two podcasts that are often at the top of iTunes charts, peaking at number one. His main weekly podcast The James Altucher Show has featured interviews with the likes of Mark Cuban, Seth Godin, Gary Vaynerchuk and others.

“Luck is created by the prepared.”

How to Make All Your Employees Entrepreneurs, Leaders and Idea Machines

James gives insights from his books and entrepreneurial successes on leading a team of motivated employees to innovate and explore new opportunities.

How To Survive Failure

Reach out to us for more information on this and James’ other dynamic presentations. 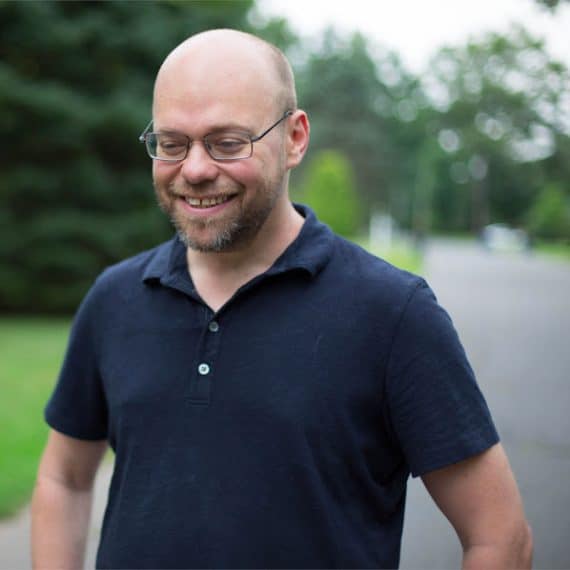