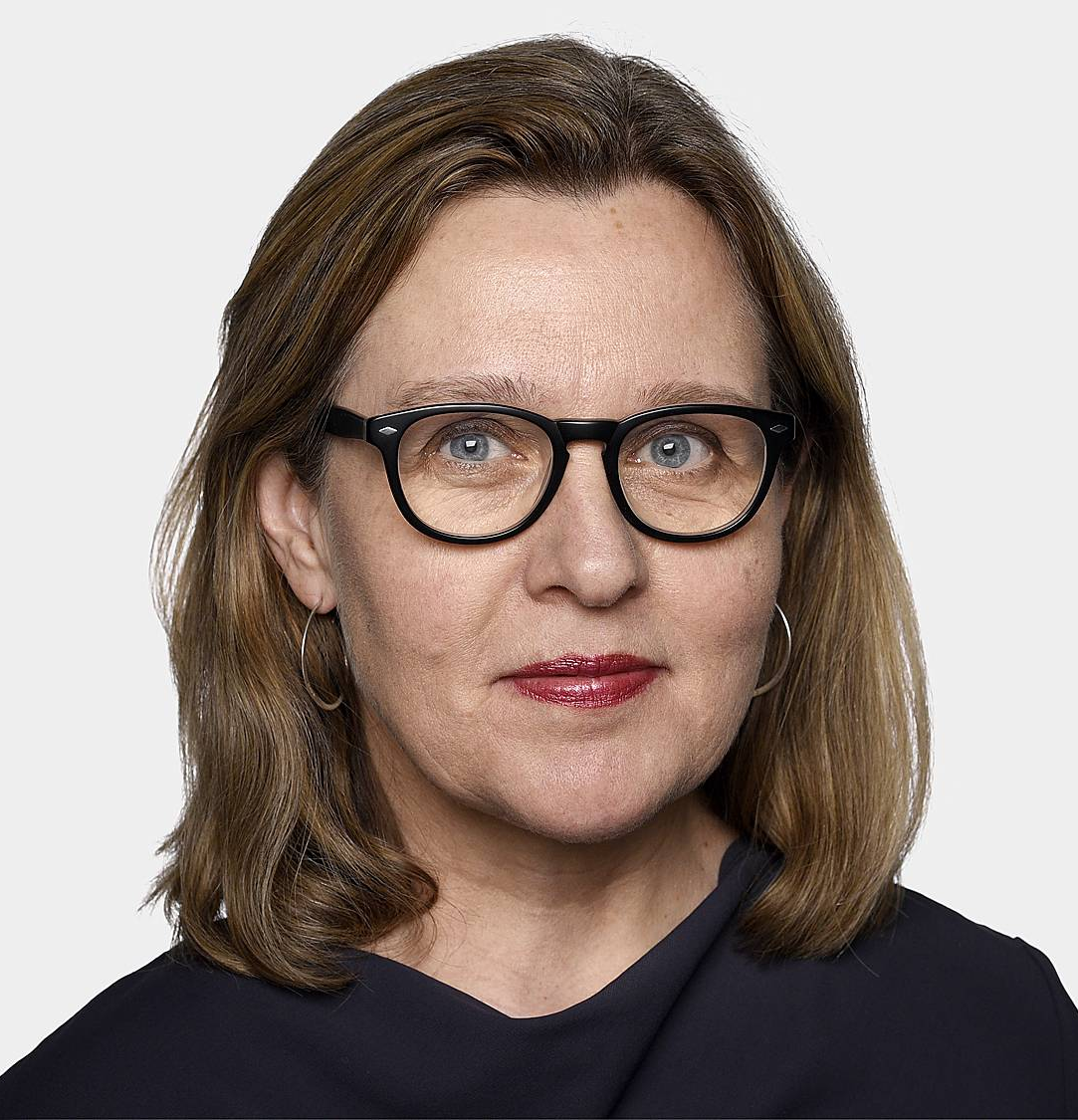 Bestselling Author – Losing The Signal: The Rise and Fall of Blackberry

Jacquie McNish is Canada’s most respected business journalist. She is the recipient of numerous awards for revealing newspaper investigations and writing gripping non-fiction books. Whether she is discussing mining discoveries on the windswept shores of Northern Labrador or pension reform on Rhode Island, readers enjoy the work of a compelling storyteller.

Jacquie is the former senior writer for The Globe and Mail, and before that role, she was a Toronto reporter with The Wall Street Journal. Additionally, she was a co-host with the Business News Network. She was also an adjunct professor at Osgoode Hall Law School, where she taught a third-year law seminar on shareholder rights and the media.

She is the author of four best-selling books, the latest of which, “Losing The Signal; The Untold Story Behind The Extraordinary Rise and Spectacular Fall of BlackBerry,” was shortlisted for the 2015 Financial Times/McKinsey Business Book of the Year Award.

Jacquie’s work has earned her seven National Newspaper Awards. She had also been awarded the 2014 Society of American Business Editors and Writers Award for Investigative Journalism for a series she co-authored on the dangers of Bakken oil on the rails.

Jacquie lives in Toronto with her husband and two sons.

Photo via Globe and Mail

“If the rise and fall of BlackBerry teaches us anything it is that the race for innovation has no finish line, and that winners and losers can change places in an instant.”

The Rise and Fall of Blackberry

With reference to her extensive research on the subject, Jacquie reveals what brought the once revered tech company, Blackberry, to its ultimate downfall.

Jacquie is a versatile speaker who can host or moderate a variety of types of panels, conferences, or other events, customizing her style to your needs. 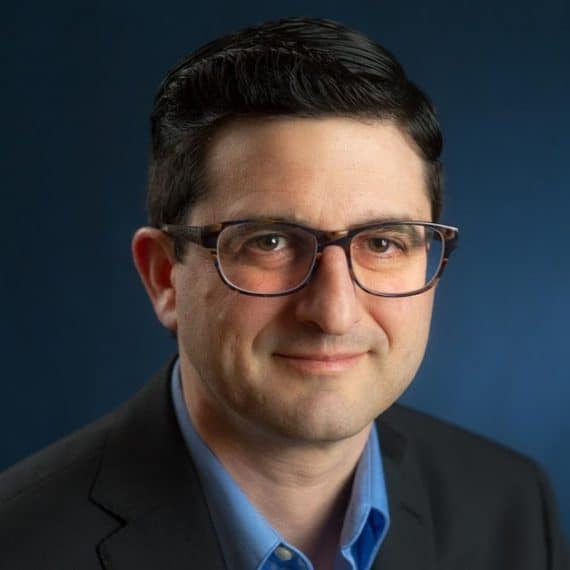