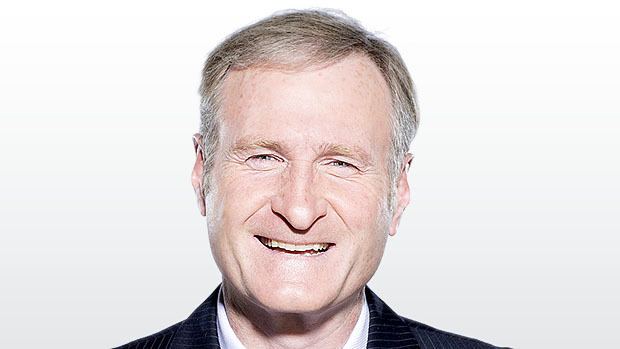 Jack Armstrong has been a broadcaster for over two decades. His colourful voice was an unforgettable part of the 2019 NBA Championships, as he covered the Toronto Raptors on their road to victory. Prior to his broadcast career, Jack spent a decade as the head basketball coach at Niagara University, where he was named Division I New York and MAAC Coach of the Year. He brings his incredible energy, coaching philosophy and kind heart to every stage, leaving audiences engaged, motivated and inspired.

At 26, Armstrong became the youngest basketball coach in NCAA Division 1. Before being promoted to head coach at Niagara, he served four years as an assistant coach at his alma mater, Fordham University in New York.

Armstrong’s broadcast work has earned him multiple Canadian Screen Awards. His vast knowledge and passion are well-known and respected throughout the basketball world, and he is credited with helping an entire nation fall in love with Canada’s basketball team. As TSN’s Basketball Insider, Armstrong keeps fans in the loop on all things NBA and college hoops. Armstrong also joins Toronto Raptors play-by-play announcer Matt Devlin as a game analyst for all Raptors broadcasts on TSN as well as a studio host for games on Sportsnet.

Throughout the NBA season, Armstrong is featured in regular segments on TSN’s SportsCentre. He is also part of TSN’s in-studio panel throughout the network’s NCAA March Madness coverage.

Jacks holds a BA in History and MA in Public Communications from Fordham University. 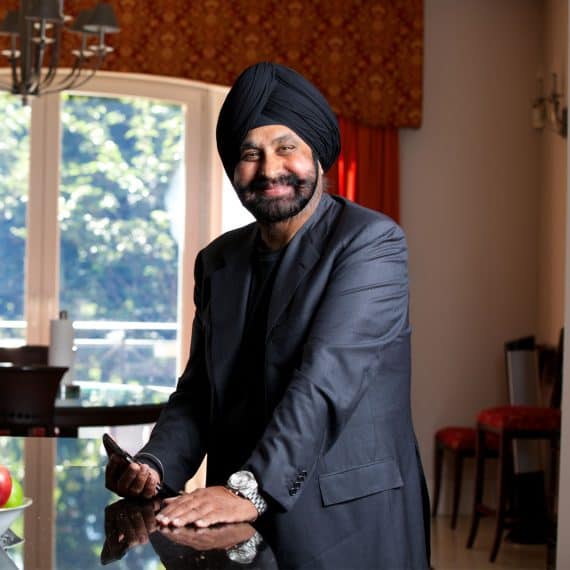 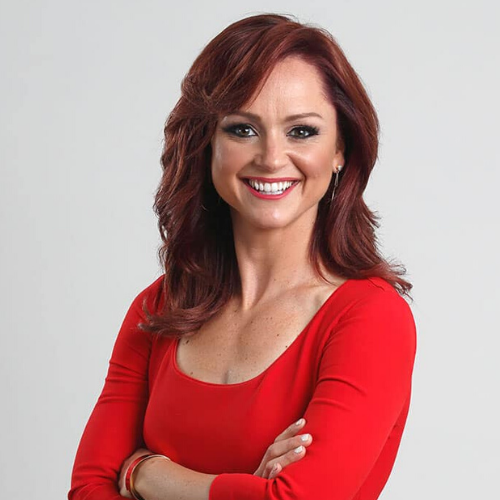