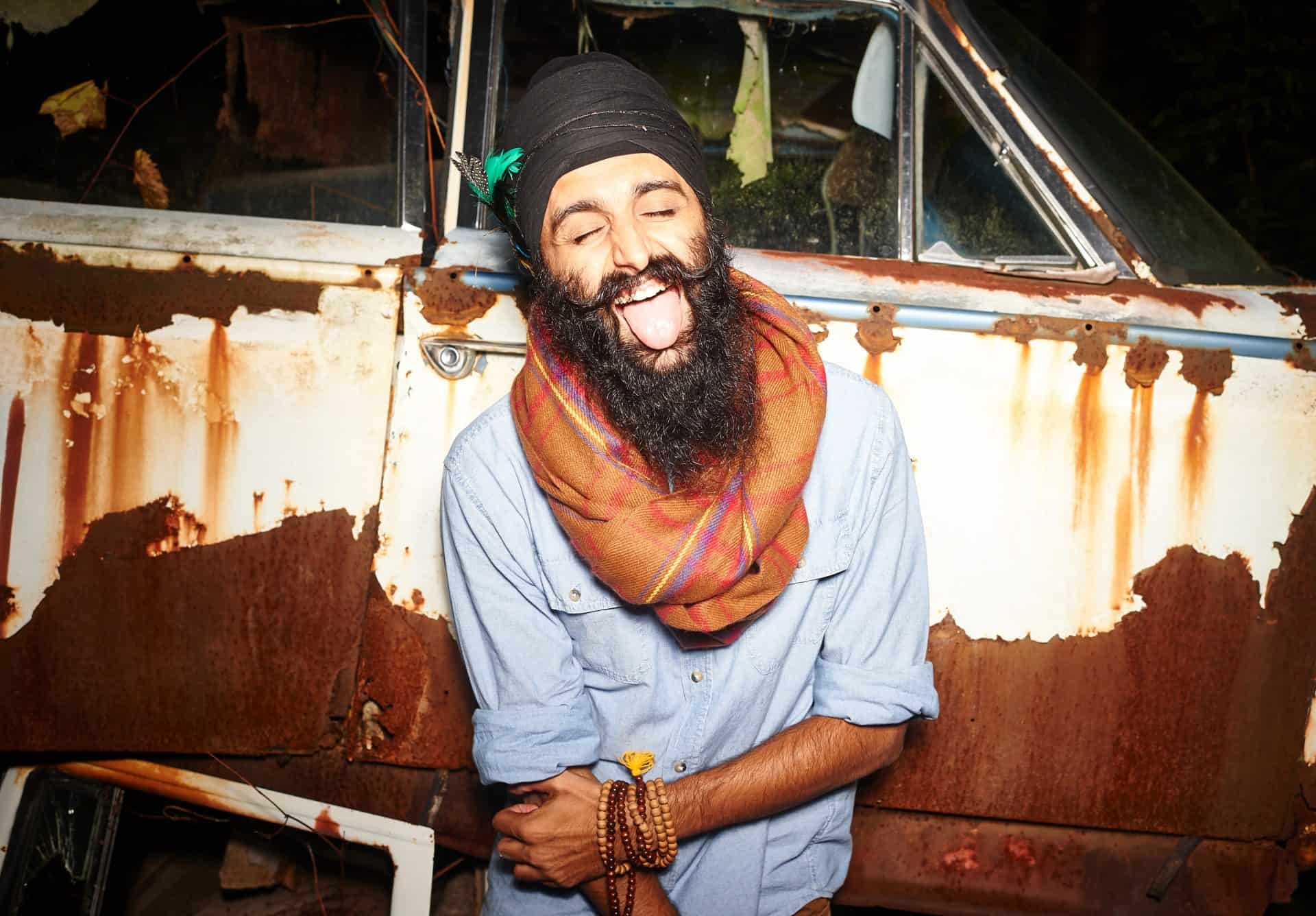 Kanwer Singh aka Humble The Poet is a Toronto-bred MC/Spoken word artist with an aura that embodies the diversity and resiliency of one of the world’s most unique cities.

With his tattoos, beard, head wrap and silly smile, Humble commands attention. He stimulates audiences with ideas that challenge conventional wisdom and go against the grain, with dynamic live sets that shake conventions and minds at the same time.

Humble brings fresh tracks and huge truths from his own life every week on his popular Youtube channel. His distinctive style and point of view have also been featured on popular television program CBC’s Canada Reads, and took home top prize. He was also the feature in Apple’s first Canadian ad spot for their #ShotOnIphone campaign.

Humble recently released his latest EP titled Righteous/Ratchet which features the first single H.A.I.R, a celebration of women of all shapes, sizes, hair and walks of life. His self directed video for H.A.I.R has amassed almost 2 Million views since it’s release. The video features a YouTube sensation and longtime collaborator, Lilly Singh.

Humble’s first book Unlearn: 101 Simple Truths For A Better Life was published through Indigo Press in October 2017. It became a Heather’s Pick and has stayed on the Globe & Mail Bestsellers list since release.

In unrelated news, Humble’s front teeth are fake. They were knocked out when he ran into a wall as a child.

Cutting Yourself Some Slack

As educators we are trained to take responsibility when our students don’t grasp a concept, but sometimes that responsibility can be used against us (deadlines form our administrators, issues from the kids parents, changes in government policies and workload).

As a teacher you have committed yourself to a lifelong journey of learning. Learning new things is the fuel that drives us, so make time to learn and explore topics that will feed your flame. Modeling that enthusiasm will do wonders for your students.

Thriving In The New Normal

In a time of historic uncertainty, it’s not easy to be enthusiastic about looking forward to the future. Many of us feel like we’re doing so much just to keep our lips above the water, and feel powerless with what’s happening around us.

In Humble The Poet’s talks, he shows that we don’t have to wait around, and we can do more than simply survive. The new normal isn’t something we have to accept, it’s something we have the power to create. Reminding us that our purpose and passions come from the problems we’re excited to tackle, and what a better time to exercise that.

From his bright loft in an old CBC warehouse, Humble both explores and shows how to make lemons from lemonade and encourages us to, instead of avoiding the curveballs life throws, practice our swing. Through sharing videos of his ice plunges, to describing his own adaptations and adjustments during the pandemic, as well as the 2008 financial crisis, this talk isn’t designed simply to get through the most challenging time in our collective history, it serves as a catalyst for us to dive into more discomfort and uncertainty; because that’s where all the growth the resilience lies. Through important questions and changes in perspective, Humble works to inspire and interact with audiences to change from surviving in hard times to thriving, all while he may or may not be wearing pants. 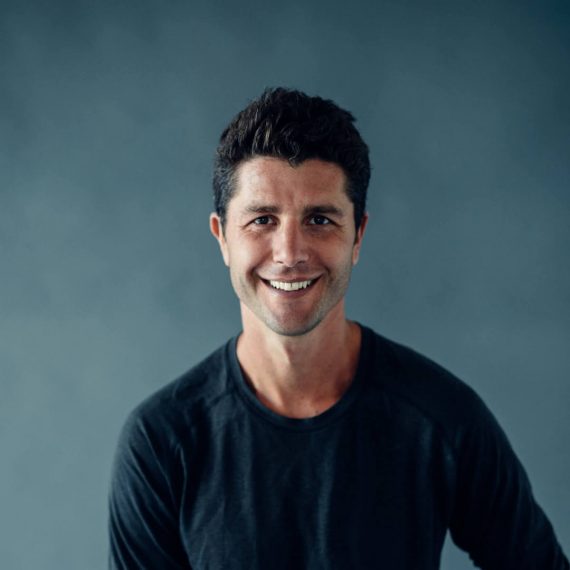 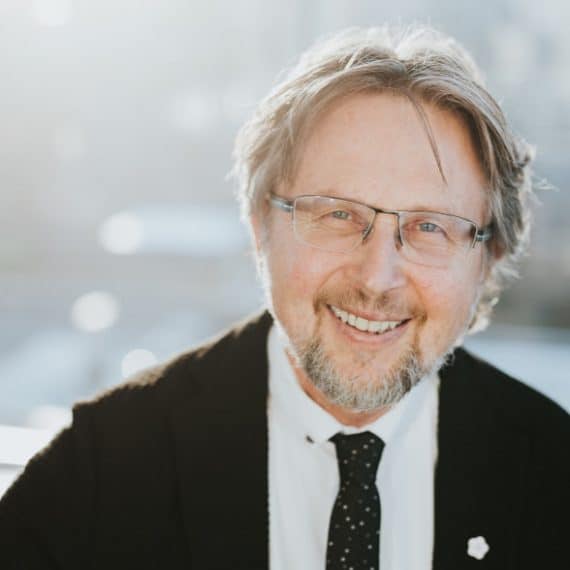