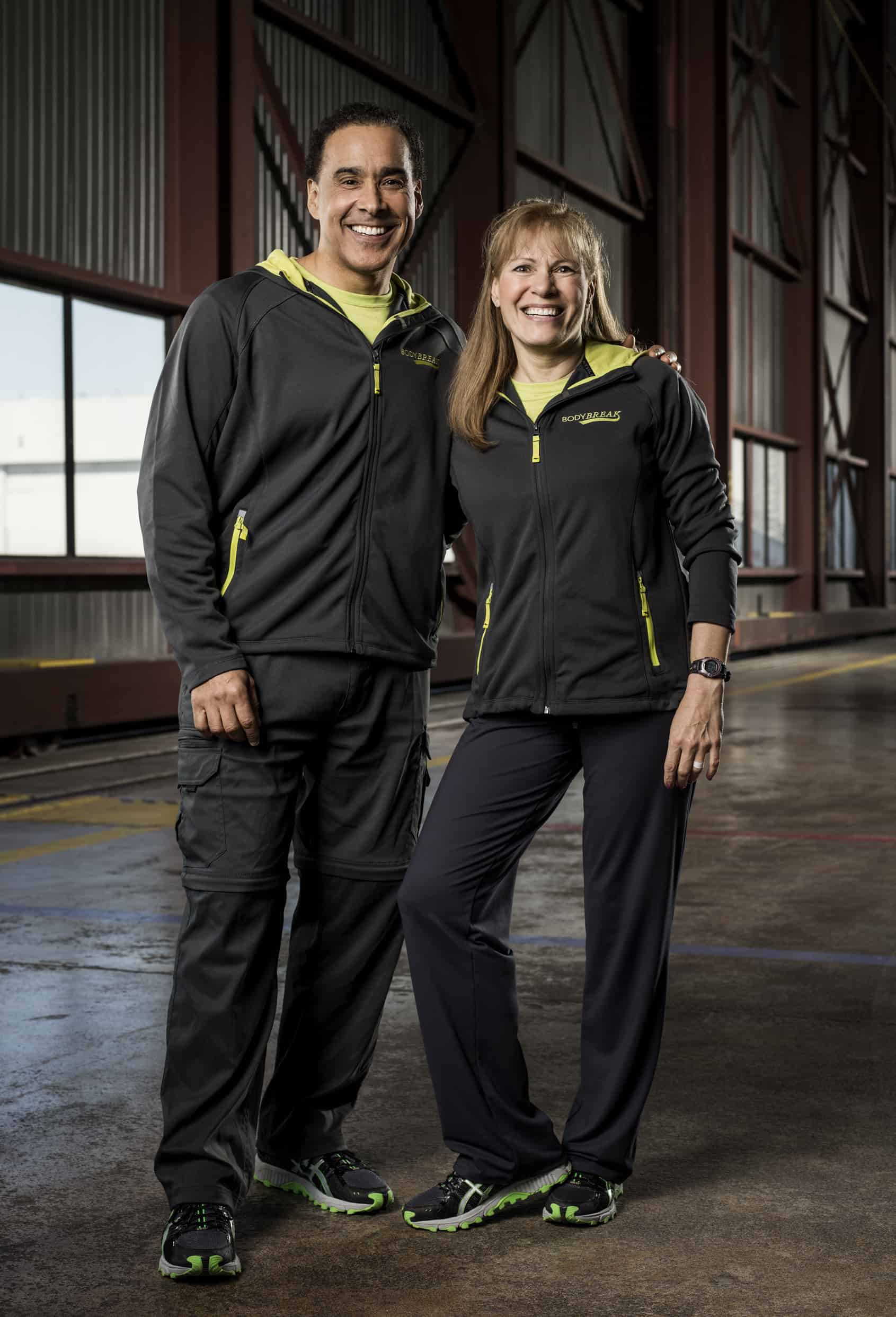 Hal Johnson and Joanne McLeod have spent their lives advocating the importance of healthy living.

For over 25 years, under the umbrella of Body Break, the dynamic duo has communicated to Canadians the importance of making small lifestyle changes that can benefit an individual and their families for a lifetime. Their multi-media campaigns helped to heighten the awareness of the benefits of a healthier, active lifestyle and show Canadians practical and easy tips. But most of all, they emphasize that it’s “fun”.

Hal and Joanne believe that by encouraging and communicating their message in an entertaining, upbeat and positive fashion, Canadians will begin to fully realize the implications of their actions and take responsibility for their total well-being. Hal and Joanne are fixtures of Canadian media and have established trust and longevity with Canadians of all ages.

Hal grew up in Toronto, Ontario. His love for baseball as a youth-led him to a scholarship at the University of Colorado. He went on to represent Canada at the Baseball World Championships in Japan in 1982. He was later drafted in the sixth round by Cincinnati Reds but opted to finish his business degree. Besides having a successful baseball and business career, his extensive sales background and enthusiasm to keep fit helped launch and sustain Body Break’s longevity. In his “spare” time you might find him golfing, playing hockey or working out on his treadmill.

Joanne grew up in Scarborough, Ontario. She was a member of the Canadian Track and Field Team and was a 4 time National and 7-time Provincial hurdle champion. Joanne represented Canada at several international competitions such as the World Cup, Commonwealth and Pacific Conference Games. Her business and health background in the insurance industry also helped to further Body Break’s success. Joanne now enjoys running marathons and playing golf.

This dynamic duo is married and has a daughter who loves hockey and Irish Dancing.

“Remember: without a plan, you plan to fail.”

Hal and Joanne provide simple strategies to live a healthier lifestyle from their bestselling book. They touch on the key areas of health: Being Active, Strengthening your Muscles, Healthy Eating, Sleep, Supplementation and Attitude. Participants learn that in order to make healthy changes in their personal & business lives, they need to identify the triggers that set poor habits in motion. With that, they must establish new triggers, routines and rewards that will change their habits and change their life. Participants are left with the opportunity to download a free comprehensive booklet to help get them started.

Life is a Series of U-Turns

Using their Amazing Race Canada experience as the backdrop, Hal and Joanne talk about how everyone is faced with challenges. But, it’s how you cope that determines failure or success. They key in on their physical and mental strategies and the role confidence plays to help individuals make u-turns in life that result in positive outcomes. Hal and Joanne also share with their audience the importance of teamwork, what it means to focus on the task and compete, the roles a leader and a follower play and how to trust your teammate(s) for success.

A look at Body Break’s simple branding approach and how to stay true to your brand and keep it current. Over their 25 years, Body Break has never spent a dime on advertising or PR, yet it is one of the most recognized, iconic brands in Canada. Hal and Joanne explain how they did it and how your business can use their approach to engage your consumer. Hal and Joanne will show you the Body Break way. 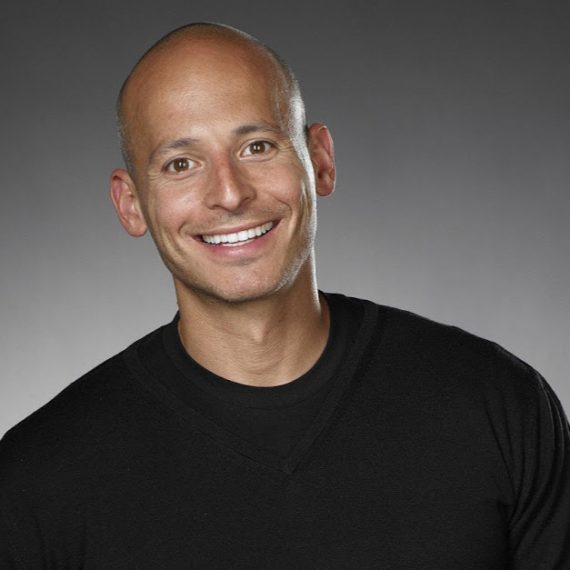