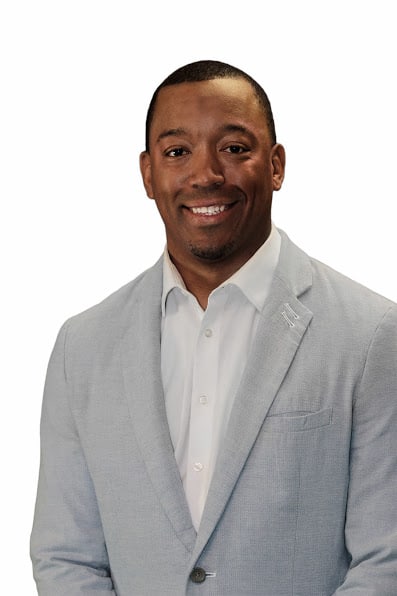 Geroy Simon is regarded as one of the greatest players in Canadian Football League History.

In addition to being a 2-Time Grey Cup Champion, Geroy won the CFL’s Most Outstanding Player award in 2006. He is the all-time leader in CFL receiving yards with over 15,000 to his name. He is third in pass receptions and touchdowns.

He has played for the Winnipeg Blue Bombers, BC Lions, and most recently, The Saskatchewan Rough Riders. In 2012, in honour of the 100th Grey Cup, Canada Post used his image on a series of commemorative postage stamps.

In the offseason, he lives in British Columbia with his wife Tracy and their two children, Jaden and Jordan.

In unrelated news, Canada Post featured Geroy on a commemorative stamp in 2012.

Pursuing Greatness: The Trials and Tribulations of a Legendary Football Career

In his signature keynote, Geroy tells the story of how a small town kid from Pennsylvania became one of the greatest players in Canadian Football League history. Through anecdotes, motivation and humour, he shares the ups and downs of his journey with the audience and inspires them to achieve greatness in their own lives and careers. It was not an easy road for Geroy, but his persistence paid off; he sits as the CFL’s all-time leader in receiving yards. 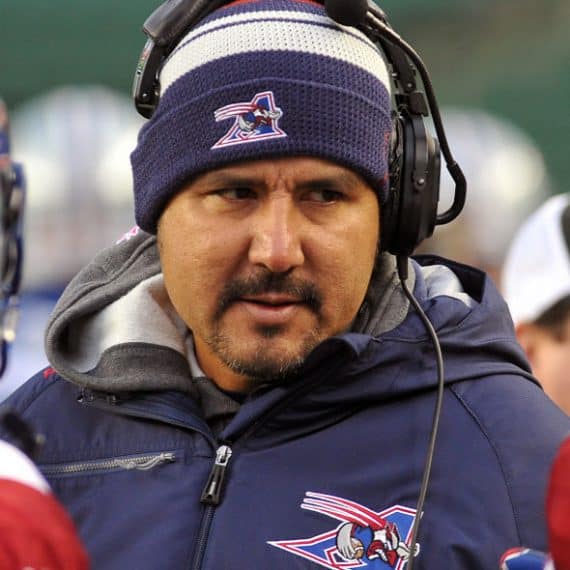