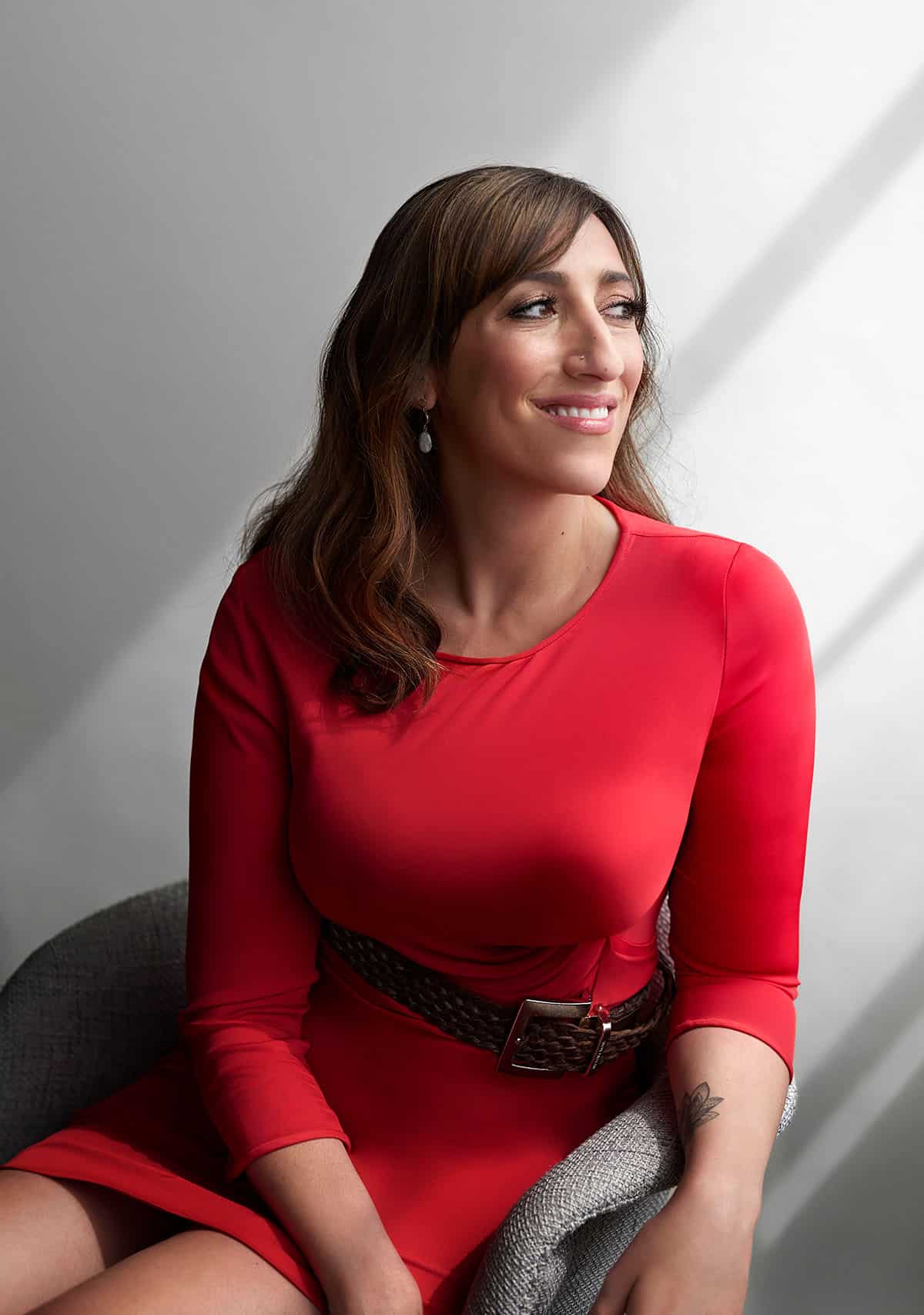 Since the release of her debut album 2005, Florence K has continually earned accolades for her wide-ranging musical approach. Free-spirited, open-minded, Florence sings in Spanish, English, Portuguese and French with ease, and to date has released five albums to acclaim, including her latest, Estrellas. On Estrellas, Florence offers a more contemporary sound than her fans have been used to, with rhythms inspired by the music of Cuba. Surrounded by Cuban collaborators, she instills her signature authenticity and integrity into this project. Estrellas is also the inaugural album of Florence K’s own eponymous label.

From 2011 to 2018, Florence also hosted the radio show ICI FLORENCE on Ici Musique, introducing songs from all over the world and also performing. In those seven years, she took her listeners on a weekly trip to the lands of salsa, jazz, bossa nova, blues, flamenco, fado and bachata, just to name a few. In 2017, Florence joined the panel of judges alongside Marc Hervieux as part of the third season of Gregory Charles’s musical competition series Virtuose.

A relentless advocate of demystifying mental illness, Florence has acted as a spokeswoman of Au Contraire, a film festival on mental illness. She was honoured by CAMH (Center for Addiction and Mental Health in Toronto) among 150 change leaders in the field of mental health and served as the ambassador of Bell’s Let’s Talk campaign in January 2018.

She is currently the host of C’EST FORMIDABLE! On CBC Radio.

In unrelated news, Florence is the daughter of musicians, and began her music career playing piano and performing duets with her mother.

A Life of Music and Creativity

Florence was born into a universe of music. Growing up, her parents immersed her in a life of artistic freedom, touring, spending days and nights in the studios, in the rehearsal rooms, without a steady routine or schedule. A childhood of creativity is an immense gift but can also be destabilizing when the child turns into a teenager and has to evolve into a framed society. During her presentation, Florence talks about both sides of the medal and how the inner conflict between creativity and the constant search for stability has shaped her life.

The Teachings of Falling Apart

Before the age of 27, Florence had no idea about what mental illness was until she came face to face with it.  Why do these things happen? How does one go between being fully functioning as an acclaimed performer, a single mother and a business owner to ending up in a psych ward for weeks, unable to get out of bed and to nurture any kind of positive thought? Florence uses her personal experience of falling apart to address what kind of factors and thinking patterns, combined with a certain predisposition, can lead to mental illness.

A Journey Towards Recovery

After leaving the psych ward, Florence had to rebuild her mind, her thinking processes and her well-being. The medical treatment was showing positive results but it was not enough. Therapy is a key part of the process of recovery and prevention. Florence talks about the necessity to have accessible mental health care and therapy to everyone to prevent relapses. She advocates strongly about the importance of injecting more resources towards mental health.

Florence has recently been diagnosed with bipolarity type II. Although it is a relief to finally be able to put words on what you are feeling and experiencing, how do we make the best out of our life with a diagnosis of chronic mental illness? Self-compassion can be an essential element to finding the answer.  How do we build self-compassion ? How do we maintain it? Florence shares her tools to keep it a part of her everyday life.

Finding Your Own Balance and Honouring Your Rhythm

Just like nurturing self-compassion, understanding what triggers her depressive or manic episodes are major tools for Florence. Those lead to knowing herself evet better and finding how to bring a state of balance to her life. In a society where performance, image and career growth define our success, how do we learn to honour our own rhythm? We all have different ways to cope with life events and stress. Florence shares how she found out about hers, and works every day to respect them.