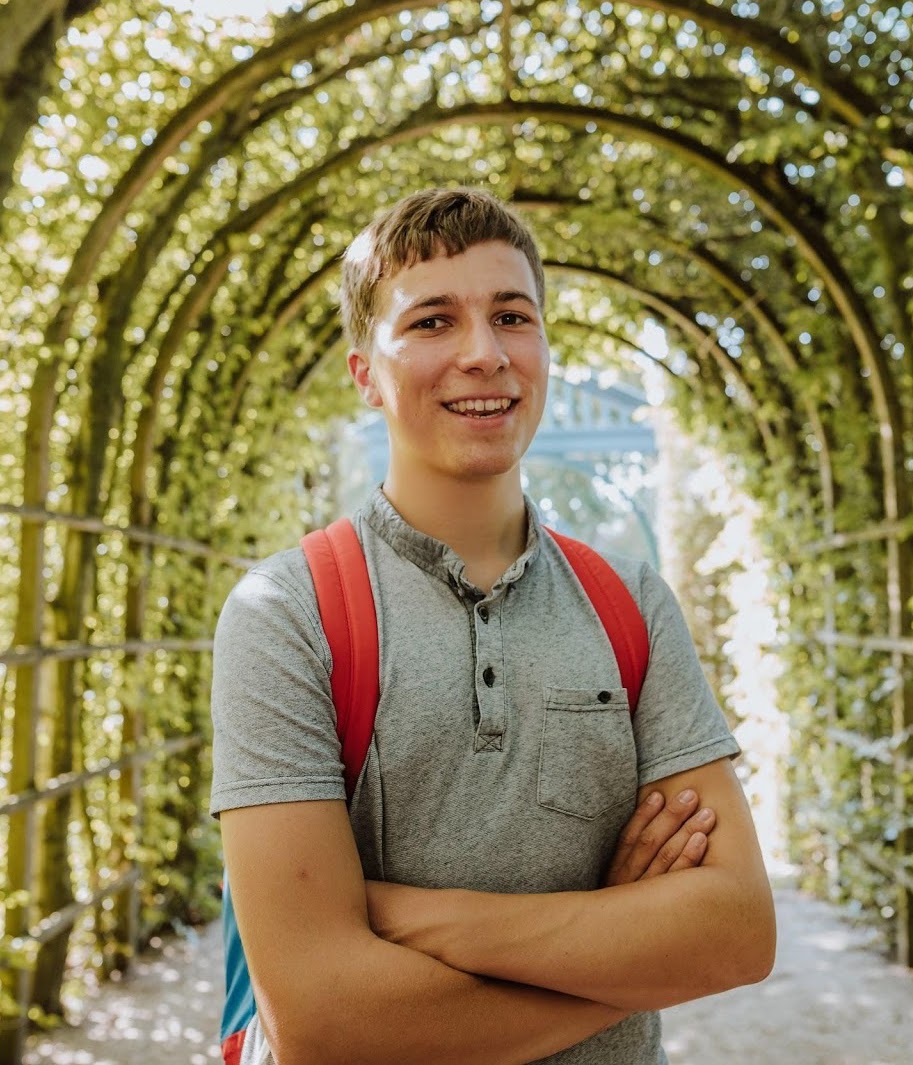 Fionn Ferriera is a young scientist, anti-plastic pollution campaigner and engineer. He is a native of West Cork, Ireland- a very remote region surrounded by the stunning Irish landscape.

As a child, Fionn enjoyed getting creative by inventing things using LEGO, little microcontrollers and wood.  He put his creative skills to test upon hearing about microplastics. He searched frantically online for previous research into methods of removal of microplastics from water, only to learn that there was a lack of sources available. His passion on the topic led him to began his own research. His research led to the development of a non-harmful way to extract microplastics from water. Fionn developed a sustainable and effective method using simple ingredients- vegetable oil and rust powder. To test how efficient his invention was, he built his own equipment to test this using LEGO, wood and old electronics.

Fionn’s work has been featured in media sources such as Forbes, Business Insider, National Geographic and CNN.

Currently, Fionn is studying Chemistry at the University of Groningen in the Netherlands. He wishes to use his education to find and acquire new skills and tools to solve many more problems in the future.  He is building a prototype for his extraction equipment, which he plans to implement in wastewater treatment and shipping in the future.

When he’s not changing the world, Fionn works at his local planetarium, giving lectures about the stars.

Creativity 101: How to solve problems untraditionally

In a world filled with deadlines, finals and a neverending stream of problems, Fionn Ferriera is a light of hope. This young scientist makes it a priority to never let his creativity die. The 2019 Google Science Fair Grand Prize Global Winner used his love of LEGO to create a solution for a big problem- microplastics. In this keynote, let Fionn enlighten your audience with his creativity and passion as he inspires you to get creative in your problem-solving. Learn how Fionn’s limited resources led him to think big and create great.

STEM for the Future

Fionn Ferriera has always had a passion for STEM courses. Having worked on many science and engineering projects from young ages, Fionn knows how important STEM is to the development and creativity of youth. In this keynote, Fionn directly challenges the audiences to develop ideas, big and small, in an motivating and inspiring narrative. He teaches the fundamentals of scientific methods, using examples of his own projects and work.

After learning about the harmful effects of microplastics in water, Fionn made it his goal to find a way to filter them. When he started to research methods to eliminate plastic, he quickly learned that there was a lack of research on the topic. Fionn guides you through his own experience of studying plastic pollution, and teaches you about its harmful impact on the environment. Additionally, Fionn provides useful ways you can help to combat plastic pollution. 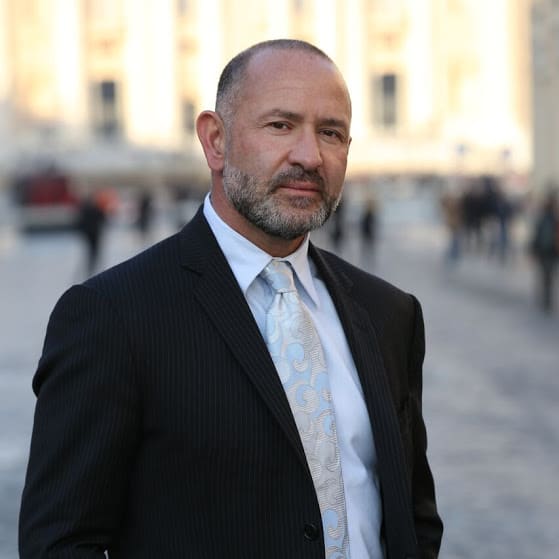