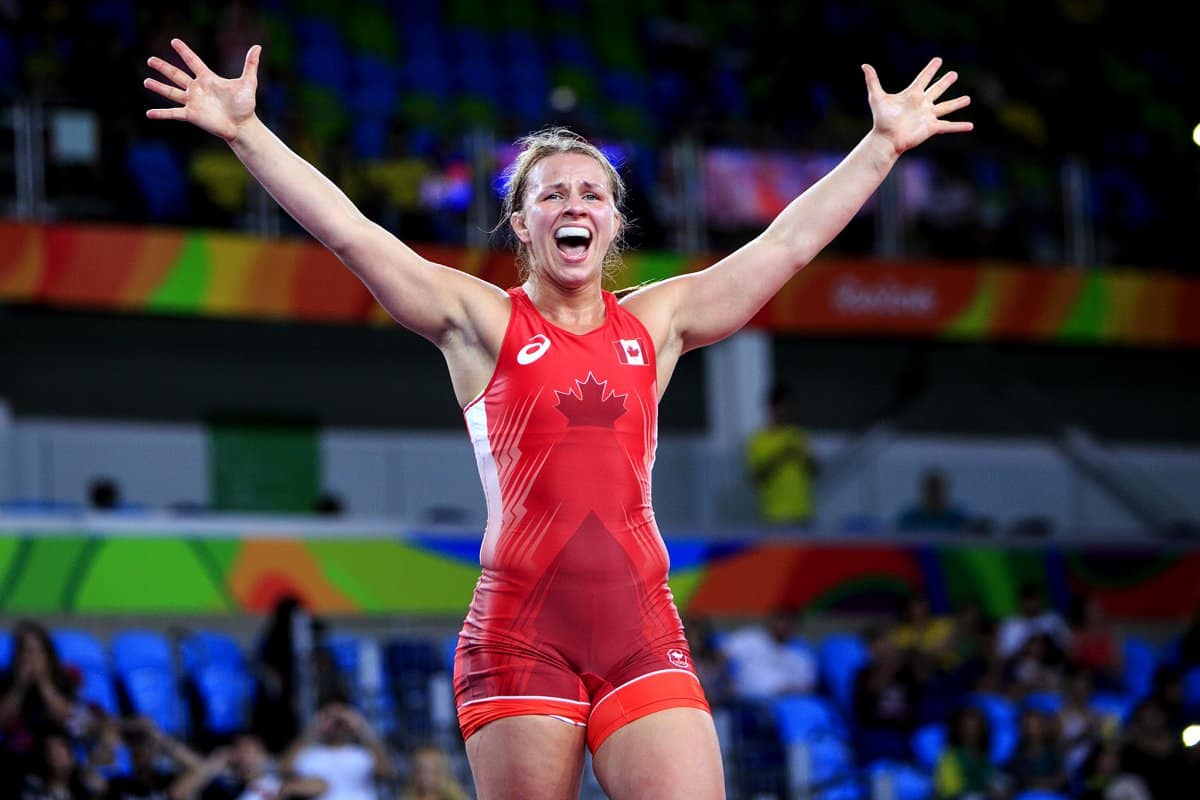 Erica grew up in the town of Stittsville, Ontario dreaming of becoming a soccer super-star.  Her passion for the sport continued on throughout elementary and onto high school. As a naturally competitive individual, she was involved in a variety of the standard “Canadian” sports until that one fateful day in Grade 9 when the sign for Co-Ed Wrestling practice went up…The attraction to wrestling was immediate but it took a couple of years to transition and for the dream to evolve into the determined conquest it is today.

That dream required moving across the country as a young, optimistic athlete and setting up base in Calgary, AB to pursue a degree in Kinesiology, represent the U of C Dinos, and continue striving towards excellence as a member of Team Canada.

The summer of 2016 saw Wiebe compete as part of Canada’s 2016 Olympic team. In competition at the Olympics, she won gold, defeating Guzel Manyurova in the final event. This was Canada’s third ever Olympic gold medal in wrestling, and second ever women’s gold.

Following her gold in Rio, Wiebe began wrestling in the Indian Pro Wrestling League where she is captain of the Mumbai Maharathi. She is also an active ambassador for Fast & Female, Right to Play & KidSport Calgary.

In unrelated news, Erica had a tryout for a different kind of wrestling organization in 2017 – WWE!

Through the often endless hours of training and goal setting, the commitment, the focus, the immense drive required of a world-class champion, Erica has truly created a legacy for herself. In this talk, Erica relives her incredible journey; the ups and downs, the pressures, the struggles and the triumphs, and gives a behind-the-scenes glimpse into what it takes to make it to the top.

Whether in sport or business, struggles exist in every journey to success, and Erica will discuss the importance of constantly evaluating and pursuing one’s own life goals. 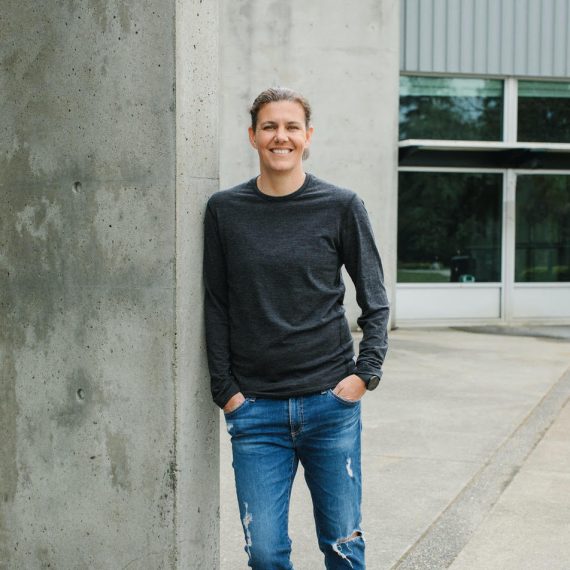