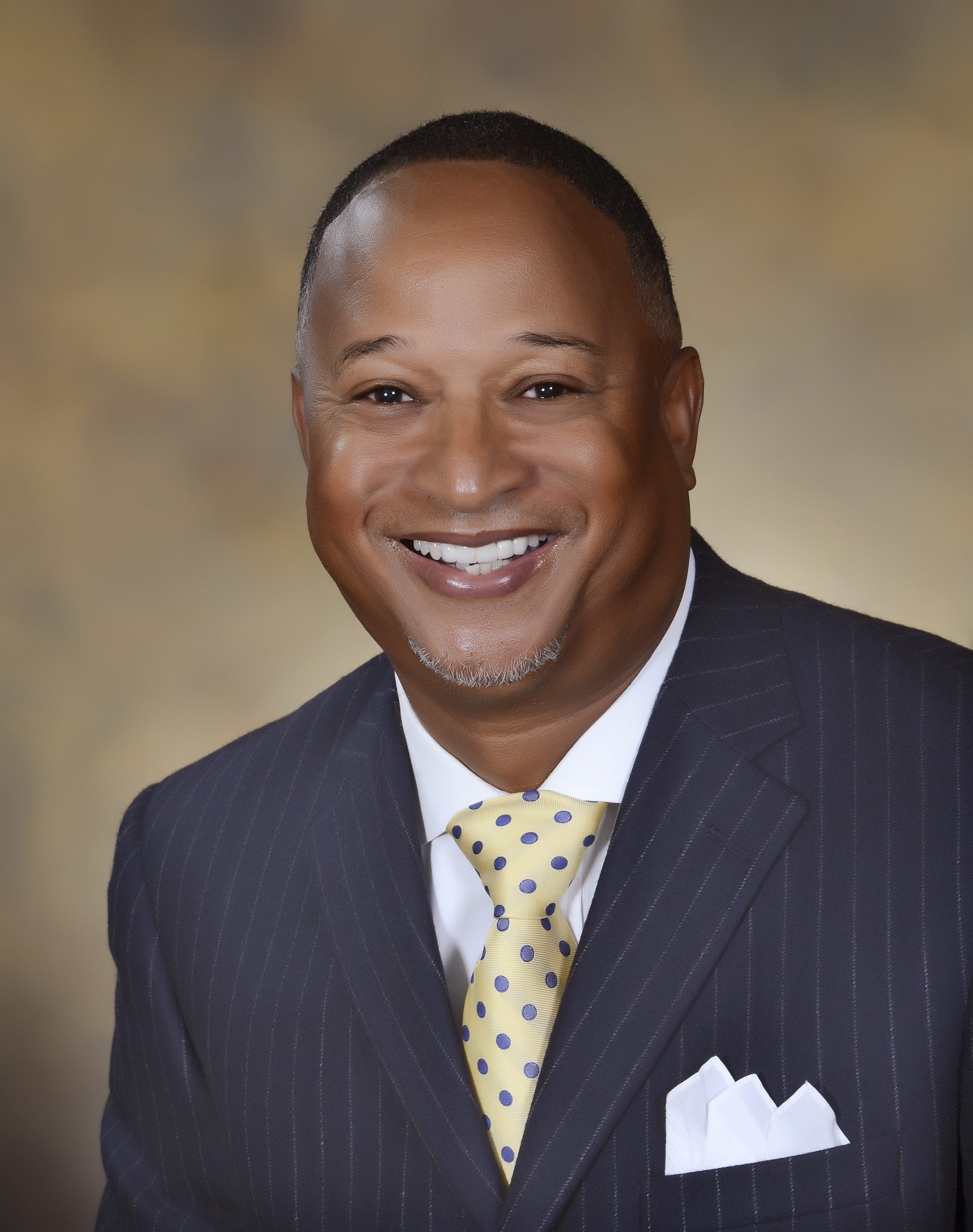 Dr. Stephen Peters is the CEO and President of The Peters Group- a national education consulting company. Dr. Peters’ career in education reigned over 32 years. He had been a classroom teacher, assistant principal, principal, director of secondary education and superintendent of schools.

Prior to his career in education, Dr. Stephen Peters received a full basketball scholarship at Hampton University. He was even inducted into the Colleton County Basketball Hall of Fame in January 2016. Dr. Peters continues to follow sports faithfully. Upon graduating from Hampton, he went into teaching. He demonstrated the ability to transform the classroom and school environment into a successful learning space in even the most challenging circumstances. He quickly rose up to become one of the most respected educators and school reshaping experts in the United States.

Currently, Dr. Peters focuses his time on his education consulting company, The Peters Group. This company maintains success in schools and districts by supporting educators through a three-step process of teaching and learning. Additionally, he is the founder of the Gentlemen’s and Ladies Club, which allows at-risk students the ability to succeed through mentoring and self-empowerment. Dr. Peters has been featured on The Oprah Winfrey Show. Besides Oprah, he was also featured in the BBC documentary “ An American High School” in 2016.

Dr. Peters is an advocate for literacy and presently serves as the Vice-President and President-elect of the International Literacy Association. He has served on panels as an education expert with former U.S. Secretary of Education, Dr. Rod Paige in Washington, D.C. He is also the author of several award-winning and best-selling books including Do You Know Enough About Me to Teach Me and Teaching to Capture and Inspire all Learners.

Did you know? Dr.Stephen Peters was on  The Oprah Show

Do You Know Enough About Me to Teach Me

How are proper changes to come about in a school setting, if educators don’t understand the students they’re teaching? In this informative session, Dr. Stephen Peters will use points from his best-selling book,  “Do You Know Enough About Me to Teach Me,” to teach your audience how to be better educators. Leave the session with specific strategies to engage all learners, ad effective relationship building skills to connect with your classroom. 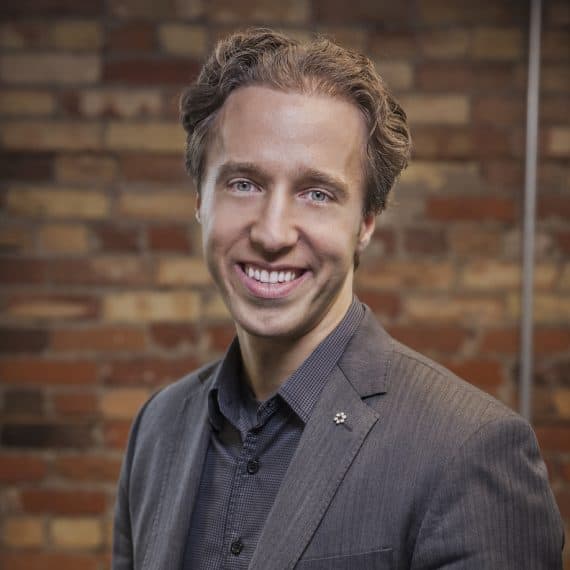