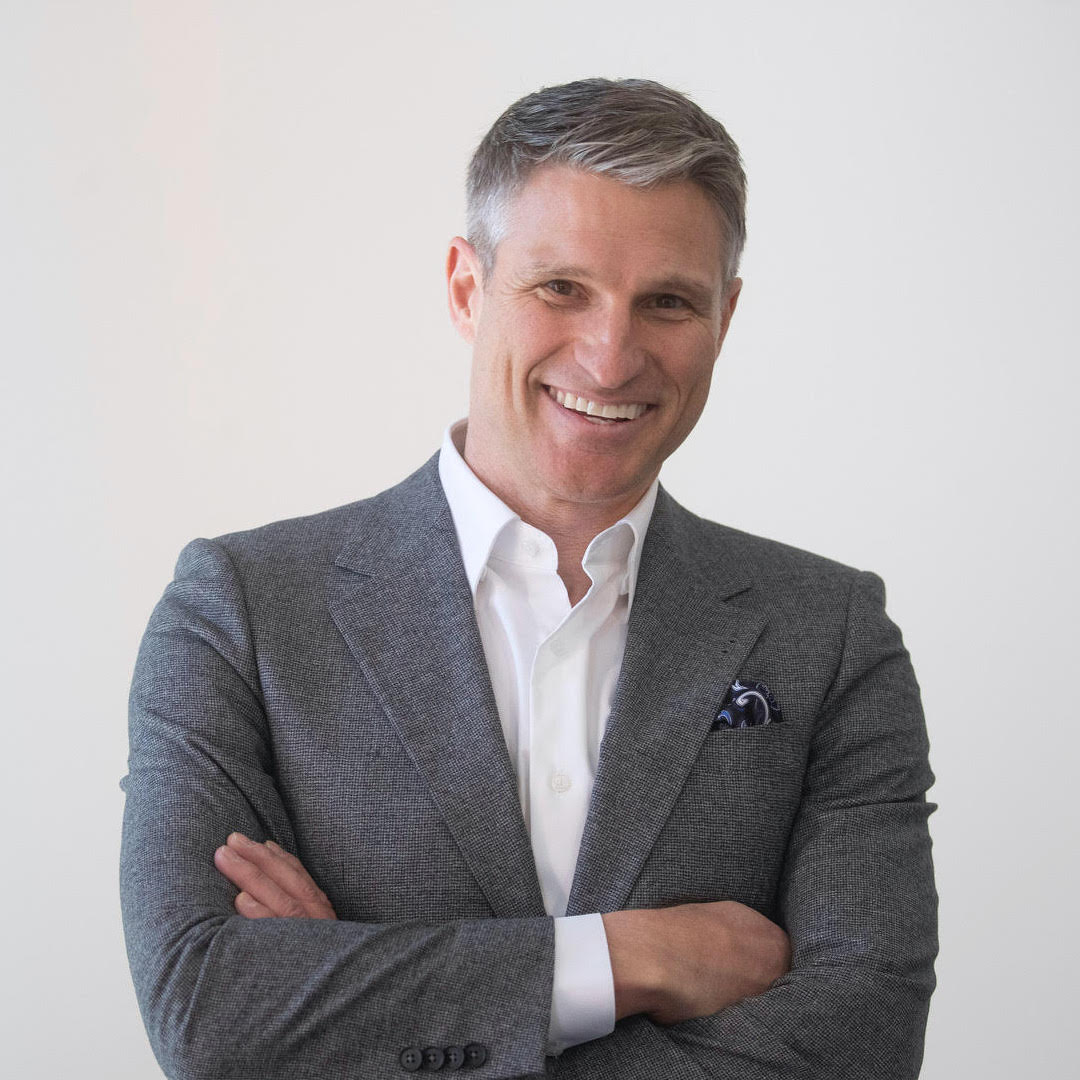 A business leader, world-class coach, mentor, fundraiser, broadcaster, and former  Olympic mogul skier, Dominick Gauthier is one of the most influential minds in the  Canadian Olympic realm.  Dominick is co-founder of B2ten, a privately funded organization that supports  Olympic athletes to attain their full potential and seeks to impact the Canadian sport system positively.

B2ten raised 33 million dollars with the purpose of having a significant impact on the  Canadian Olympic sport system. Dominick now leads the organization, which sees him being involved in preparing about 20 athletes for each winter and summer Olympics. Amongst his most famous athletes are gold medalists Alexandre Bilodeau and  Jennifer Heil, as well as Tessa Virtue and Scott Moir, for whom he built and directed the team behind their success.

Since the 2014 Olympics, Dominick has played a focal role with the Olympic broadcasting team at Radio-Canada as an expert analyst, editorialist and co-host of the closing ceremonies.

His understanding of high performance and ability to think differently to maximize the result of the athlete and their team relates perfectly to workplace and everyday life reality. His talks are relatable and filled with Olympic anecdotes and a storytelling style that inspire audiences.

Gauthier is married to Jennifer Heil and the proud father of two.

Dare to be Great

After multiple Olympic experiences, Dominick understands what it takes to be great. Everyone can be good if they work hard, but to be great takes another level of commitment. Sometimes it means working less and being smarter. Every great athlete that has worked with Dominick has dared to be great. This means taking calculated risks, thinking outside the box, and getting out of your comfort zone.

Through inspiring and emotional stories of athletes, Dominick will share how these principles apply to the business sector and individuals who want to be a better version of themselves.

No Regrets Tomorrow – Control Your Today

Taking ownership of your behaviours is key to attaining your objectives. When the pressure rises, the only thing that can give you the freedom to excel to your best is the knowledge that you are perfectly prepared for. Having no regrets at the starting line should be the ultimate objective for athletes or high-performers. You can not always control the results; external factors can influence the outcome. This is why you need to control everything you can; that way, regardless of the outcome, it’s acceptable. Having regrets IS unacceptable.

Starting with his personal experience, Dominick explains how he developed this approach and how his organization (B2ten) uses this philosophy to change how Canada prepares its athletes to be the best in the world.  Some of the same tools used with athletes will be explained for tangible takeaways that can be applied to the workplace and everyday life.

Dominick customizes every talk for his audience.

After winning Gold in 2010 and Silver in 2014, Tessa and Scott retired from competition. They retired with a sour taste in their mouth, feeling they never quite skated to their full potential. When they approached Dominick at B2ten, he wanted to ensure they were truly committed to preparing differently. You must dare to do things differently if you want a different result. This is what he did. He created a plan with 12 specialists that were in continuous communication. Tessa and Scott had to believe in Dominick’s plan that had them skate substantially less than ever before. You all know the result, but it was truly satisfying for Dominick and his team to watch Tessa and Scott skate with that flow they always dreamed of.

With this example and many others, Dominick relates what it truly takes to bring your skills, art, or performance to the next level. The importance of the team, even in an individual reality, is critical, and he will share his different strategies to have everyone work in unison – leaving egos at the door and focused on the common objective.

Being a natural leader, Dominick always finds a way to get the best out of the people. As athletes, teammates, colleagues or even friends, we must understand those with whom we interact. Peak performance is not a one size fits all approach. This is even more critical when the pressure rises, i.e. seconds before an Olympic event. What we do and say at this moment can become a make-or-break factor. It takes time to build that impactful relationship where trust becomes undeniable. Only then can you get the best out of someone.

For Dominick, leadership is something that is earned, not imposed.  Through different anecdotes, he will talk about the communication and social skills needed to get the best out of people. 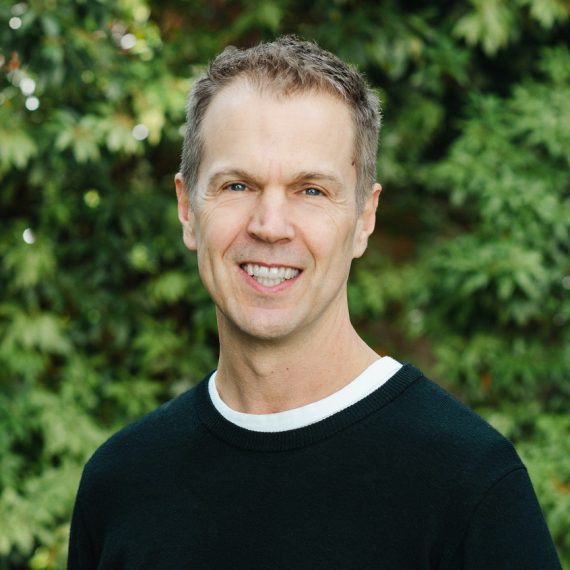 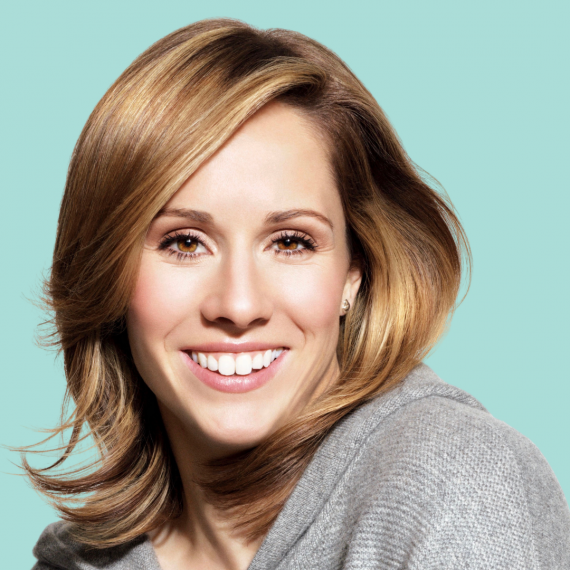