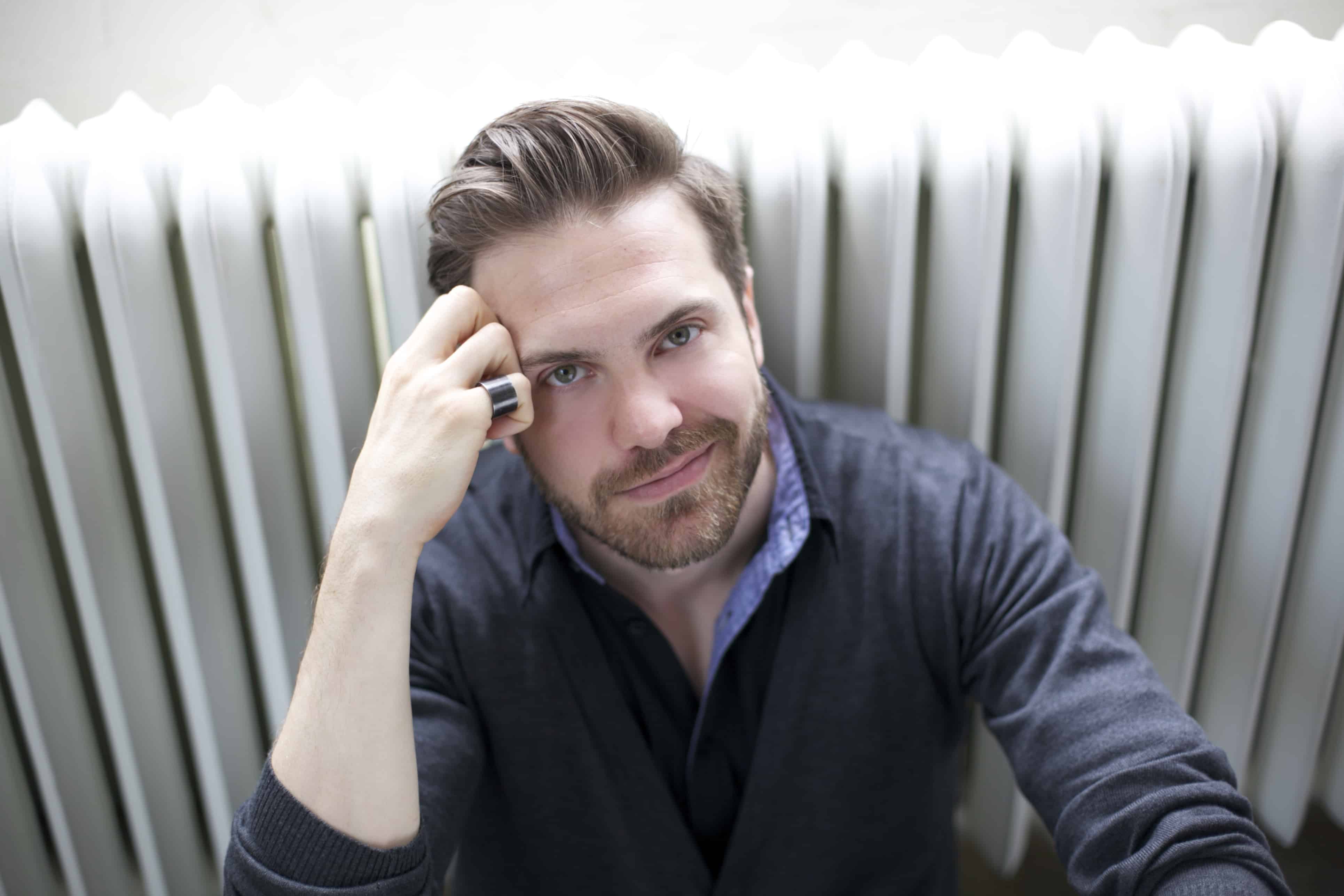 Star on the Comedy Network

A familiar face on television, Darrin Rose hosts Match Game on the Comedy Network, plays Bill on the CBC sitcom Mr. D, and is a regular cast member on MuchMusic’s Video On Trial. A four-time Canadian Comedy Award nominee – including Best Male Stand-Up in 2011 – he has appeared three times at the Just For Laughs festival. His half hour stand-up special on CTV was nominated for a Canadian Screen Award – the new Gemini’s – for Best Performance in a Variety/Comedy Series in 2013. He has appeared twice on CBC’s Halifax Comedy Festival and his one man show “What’s Potpourri?” was selected Best of the Fest and received four stars at the Edinburgh Comedy Festival in 2010.

Darrin won a 2012 Canadian Screenwriting Award for comedy, following nominations in 2009 and 2010. He tours across Canada and the United Kingdom.

In addition to CBC and MuchMusic, he has appeared on NBC’s Last Comic Standing, Britain’s NutsTV, and MTV Live.

In unrelated news, Darrin says he’s mistaken for Jason Sudeikis “all the time.”

Darrin Rose offers hilarious, customized stand-up material for all types of audiences. Darrin draws on his comedic background and genius screenwriting to create a truly unique show that will have your audience

Darrin Rose draws on his extensive comedic background to make all the events he hosts hilarious ones. Beyond the humour, Darrin is an expert in lending insightful sound bites throughout the day that tie your content and event goals together seamlessly.

Behind The Scenes of Match Game and Mr. D

Having hosted and starred in two of Canada’s most popular shows, Darrin gives a hilarious glimpse into what goes into creating these shows, hashing out some of his favorite stories and memories. 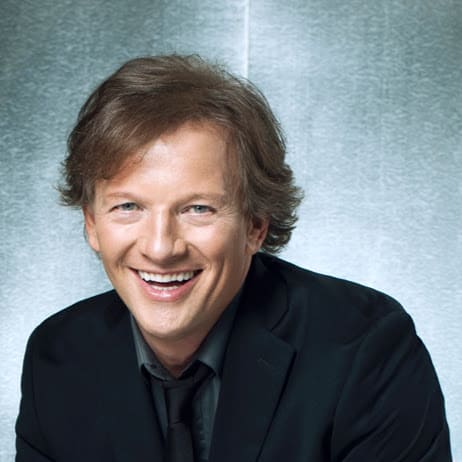