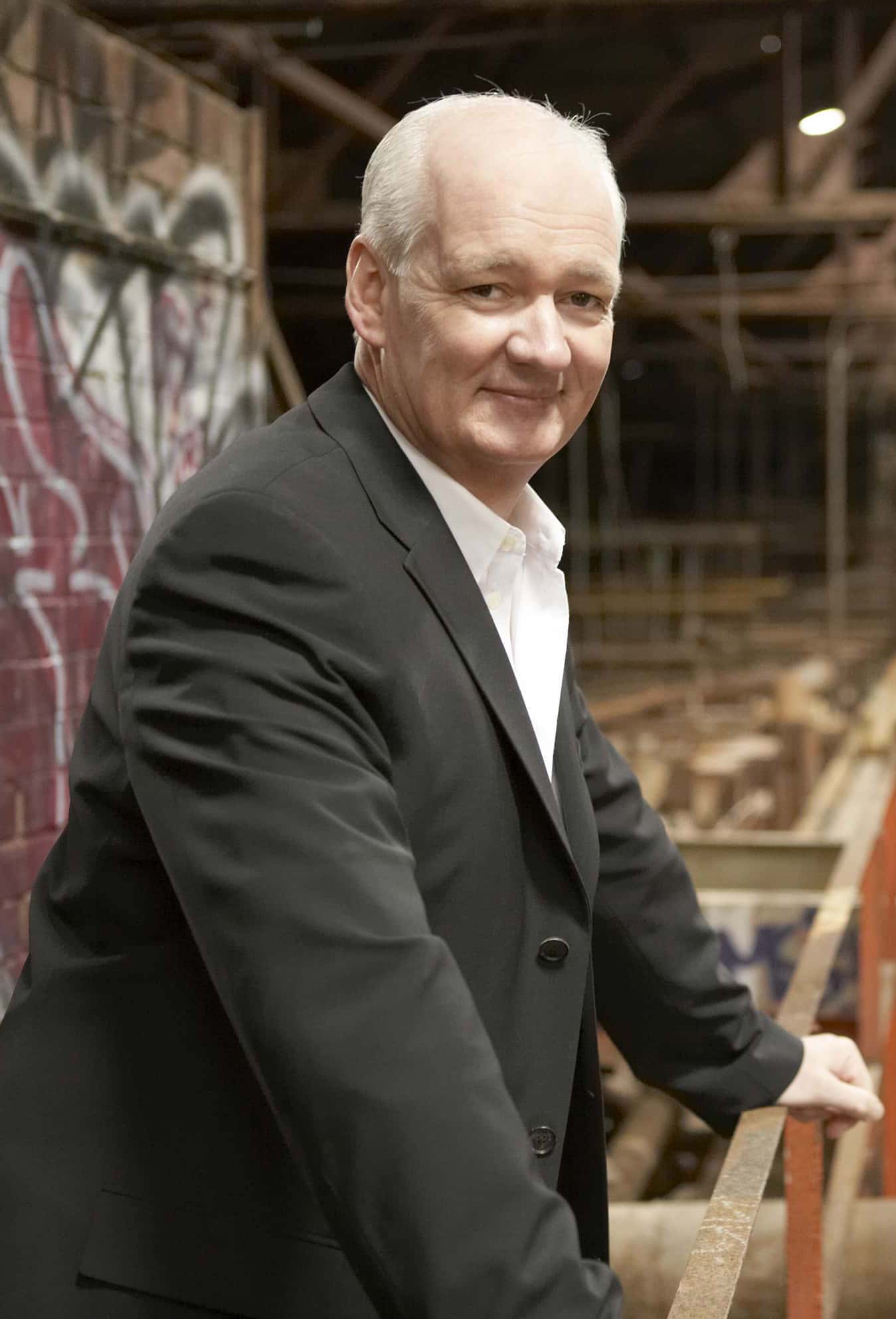 Star, Whose Line Is It Anyway?

Colin Mochrie is a master of improvisation. Whether he’s hosting or performing a memorable stand-up (or sit-down if it’s virtual) routine, Colin is guaranteed to have your audience laughing from beginning to end. After revelling in his first laugh in a high school production in Vancouver, Colin planned to become a professional actor. After 4 years of acting training at Vancouver’s Theatresports, Colin spent 3 years with the Second City cast in Toronto.

Then, his career went international, first with his appearances as a regular on the British version of Whose Line Is It Anyway? and afterward on the popular American television program of the same name, hosted by Drew Carey. Colin spent two seasons as a cast member on the popular CBC satirical television series This Hour Has 22 Minutes and has been involved in numerous other television shows, both in North America and beyond, including Supertown Challenge and CBC’s Blackfly.

Mochrie is a recipient of Canadian Comedy Awards; a Writer’s Guild of Canada award; the “Male Improviser of the Year Award,” from the Chicago Improv Festival; a Gemini Award for Best Ensemble Performance in a Comedy Program or Series; and he was the recipient of the Barbara Hamilton Memorial Award for Lifetime Achievement in Theatre and Advocacy from the Dora Mavor Moore Awards and a Lifetime Achievement Award at the ACTRA Awards.

Not one to rest on his laurels, Colin & his wife Debra McGrath recently debuted their own motion picture Turnbuckle to rave reviews.

Fun Fact: Colin has appeared in over 250 episodes of “Whose Line Is It Anyway?”

Colin delivers a hilarious show of his stand up and improv, customized specifically for your event and audience.

An Evening With Colin and Deb

Colin and his wife Deb McGrath create a custom show off his classic improv games.