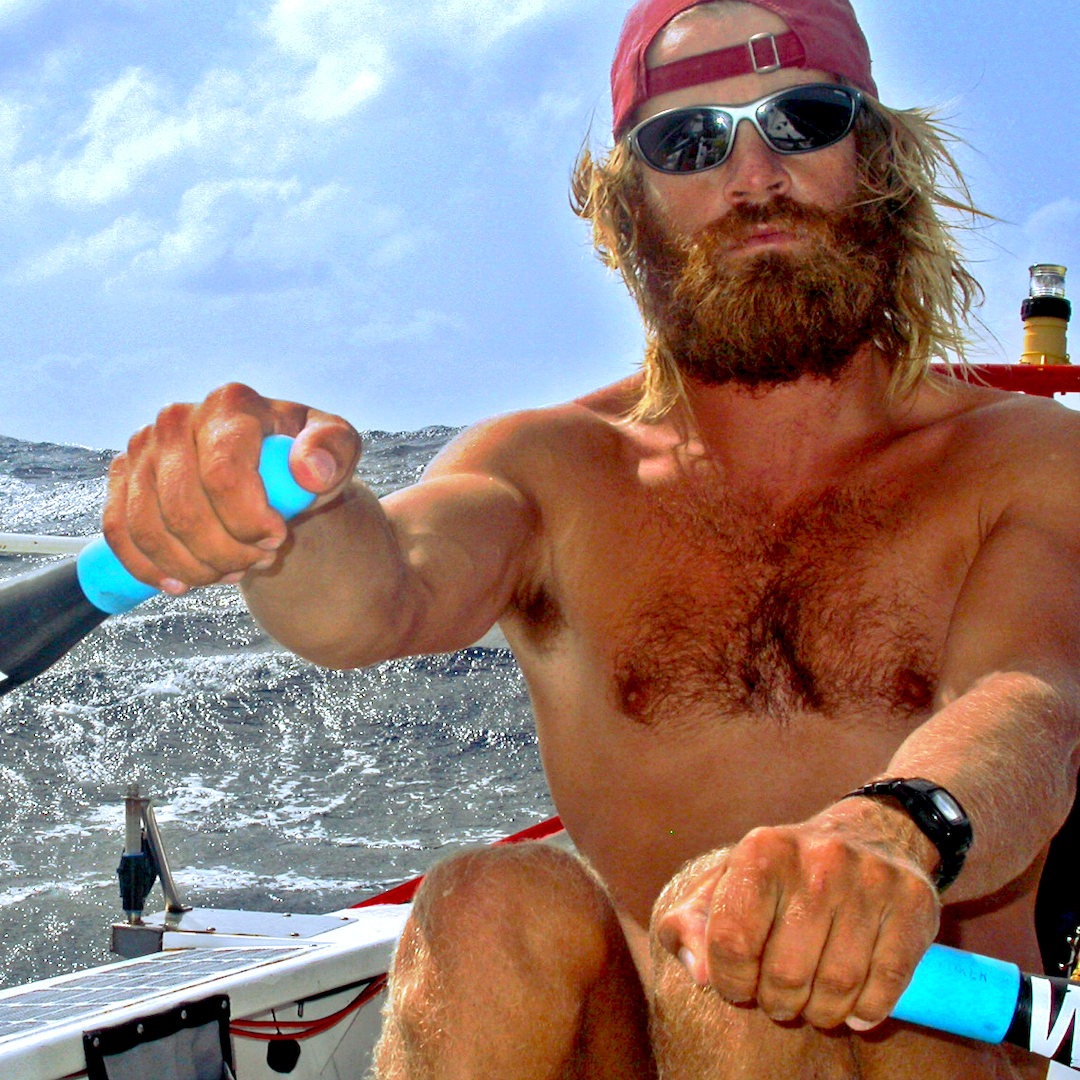 Colin Angus is a fearless adventurer, bestselling author and Canadian filmmaker. He was awarded National Geographic’s Adventurer of the Year award for being the first to circle the world exclusively by human power, and was listed by Outside Magazine as one of the world’s top 25 bold visionaries.

Angus’s success in achieving the seemingly impossible relies on a unique strategy he has developed for increasing human potential. He is the author of five books, and his films have been aired around the world on National Geographic television. More recently, Colin and his wife, Julie Angus, founded Open Ocean Robotics, a world leader in producing uncrewed autonomous boats for research and defense applications.  Creating a cutting-edge tech company required the same skills honed on his expeditions – tight teamwork, innovative solutions, and a coordinated strategy to achieve massive goals. Perhaps the most remarkable thing about Colin is how unremarkable he is.  He describes himself as being below average in sports and having been average in school.  “I have absolutely no god-given talents.” Angus says, “My only asset is a vivid imagination, and somehow I’ve been able to bring those dreams to life with careful planning and tactics.” Angus is quoted by Investors Business Daily when explaining the success of his expeditions. The same careful strategies and perseverance required to complete his quests can be applied to any challenge in life. “It’s not about being born with special talents; it’s about having the right strategy and frame of mind to reach your goals.”

Angus started exploring the world and conquering epic challenges at a young age. As a teenager he purchased a 27-foot sailboat with his paper route earnings. Angus intended to sail across the ocean, but with no experience and limited funds it became necessary to break the epic challenge into a series of manageable steps. Perseverance and dedication soon paid off. Angus cast off from the coast of British Columbia and spent five years sailing the Pacific Ocean, exploring countries including French Polynesia, the Cook Islands, and Papua NewGuinea.

Following his return to Canada, Angus and a few friends decided take on the Amazon River – the largest river in the world. By reaching the Atlantic Ocean, they became the second team to navigate the Amazon’s full length.

Angus’ most spectacular accomplishment – the first human-powered circumnavigation of the planet – is chronicled in his bestseller, Beyond the Horizon: The Great Race to Finish the First Human-Powered Circumnavigation of the Planet. The book details how he walked, biked, skied, paddled, and rowed more then 43,000 kilometers, crossing three continents and two oceans to complete the first human-powered circumnavigation of the Earth. Angus endured the extreme arctic temperatures of Siberia, cycled, and hiked through Russia and across Europe. He survived not one, but two hurricanes, as well as two tropical storms while floating in a wooden rowboat in the mid-Atlantic Ocean.

Angus and his wife share their adventures with the public through presentations, articles, books, and film. His writing has appeared in The Globe & Mail, Explore, enRoute, and Reader’s Digest, among others. Angus has co-produced four documentaries, which went on to collectively win more than ten awards at international film festivals.

In unrelated news, Colin and his wife Julie have modeled for Helly Hansen.

We are all capable of achieving more. Angus shares his strategies for increasing efficiency, maintaining motivation, and avoiding pitfalls through risk management. These lessons are presented within the entertaining and often hilarious tale of his two year expedition circling the world by human power.

Angus speaks together with his wife, Julie Angus on teamwork. The two have completed numerous grueling expeditions together including five months alone in a rowboat crossing the Atlantic Ocean. These two will have you in stitches, but more importantly, will reveal the secrets of making team dynamics work in any situation.

Rowboat in a Hurricane

Change is becoming the norm in today’s business environment, but we still have a hard time adapting. Angus shares strategies for dealing with change, and how flexibility allowed him and his wife to survive a hurricane in a rowboat. 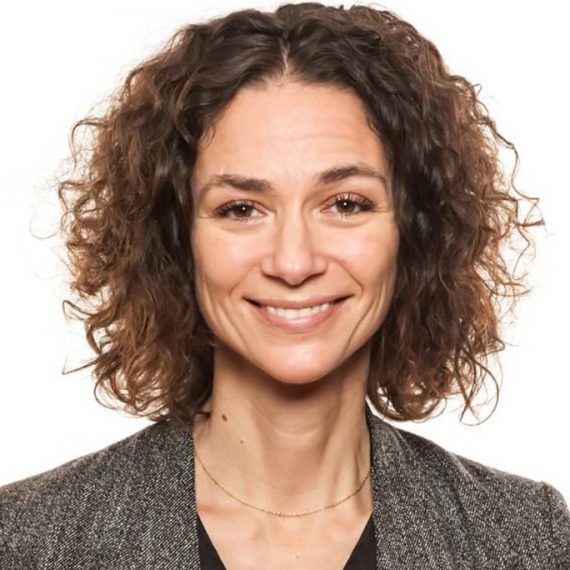 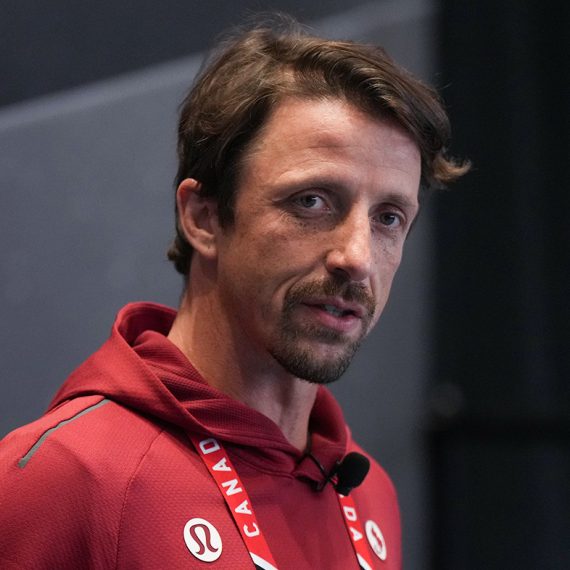