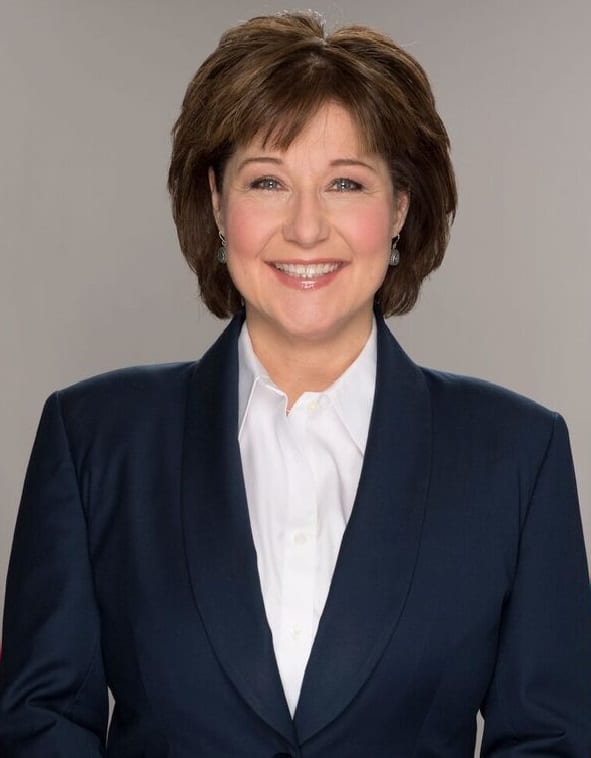 She previously served as the MLA for Vancouver-Point Grey (2011-2013), Port Moody-Burnaby Mountain (1996-2001) and Port Moody-Westwood (2001-2005). She has served as Deputy Premier, Minister of Education, Minister of Children and Family Development and vice-chair of Treasury Board.

Over 6 and half years as Premier, Christy Clark turned BC’s economy around – transforming massive deficits in 5 consecutive balanced budgets and the lowest taxes in Canada. When she left office, BC was first in job growth, economic growth and business confidence.

She took a break from government in 2005 to spend more time with her family. She worked in the media during her time from government, including as a columnist and commentator and host of the “Christy Clark Show” on CKNW.

She has received several awards, including the YWCA Woman of Distinction Award and the 2009 Woman of the Year in BC by the Consumer Choice Awards. She attended Simon Fraser University (SFU), the Sorbonne (France) and the University of Edinburgh (Scotland, UK), studying Political Science and Religious Studies. She was born and raised in Burnaby and graduated from Burnaby South Senior Secondary.

In unrelated news, Premier Clark brought the anti-bullying “Pink Shirt Campaign” to BC to raise awareness of issues related to bullying.

Life As A Woman In Politics