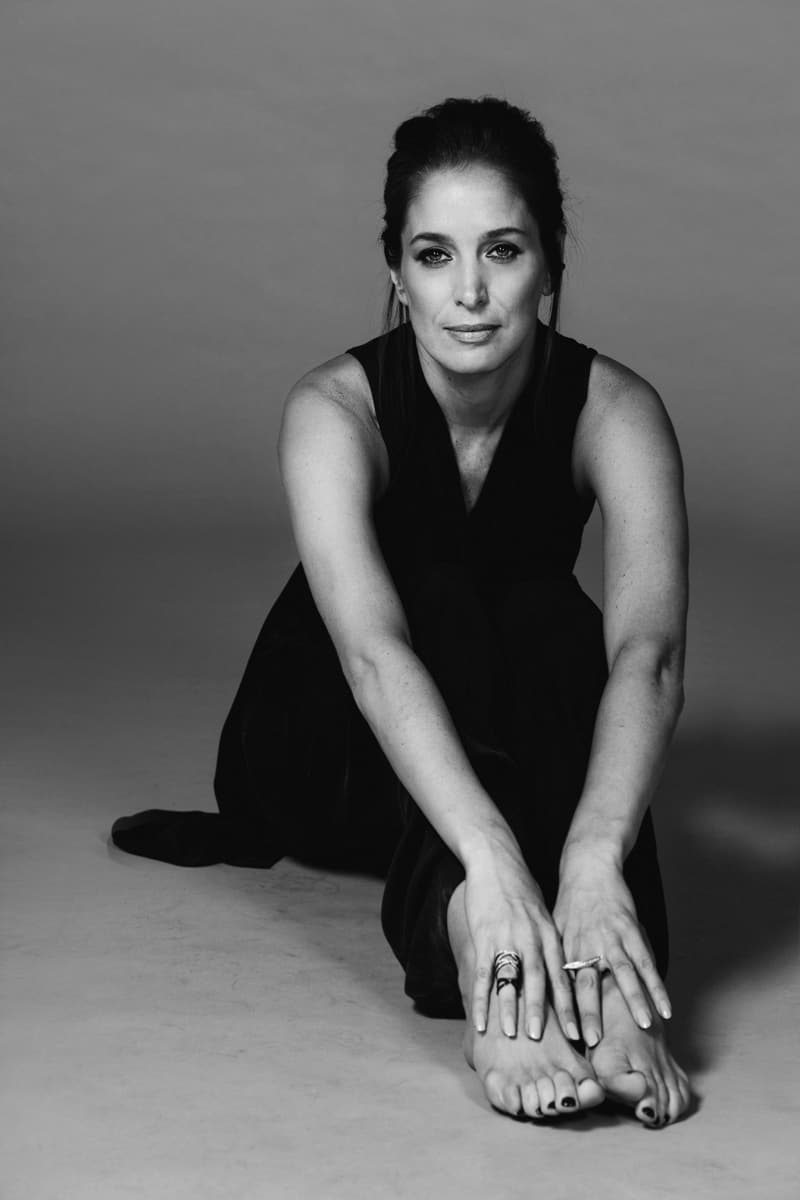 Singer-songwriter, activist and model, Chantal Kreviazuk is a truly multi-faceted Canadian superstar. After a devastating moped accident in Italy forced her to reevaluate her life and priorities, Kreviazuk decided to focus on her goal of developing a music career full-time. Her decision to honour her own life force and work to become her best self is what ultimately led to her own success.

A double Juno award winner and six-time platinum-selling artist, Chantal Kreviazuk has firmly established herself as one of the premiere singer-songwriters in the industry with her own bestselling singles and albums. Kreviazuk has also penned hits for stars such as Avril Lavigne, Gwen Stefani and Kelly Clarkson.

A successful model, she has become a spokeswoman for the beauty company Garnier.  As a film star, writer and producer, Kreviazuk’s short film on mood disorders and mental health, Pretty Broken, premiered at the Toronto International Film Festival.

Politically and socially involved and well-versed on the issues of the day, Kreviazuk has traveled extensively to developing nations to bring awareness to their needs. Known for her longstanding humanitarian commitment and belief in the power of grassroots approaches, she is an ardent activist for causes such as War Child Canada, the future of the Arctic and Canadian mental health.

As with her latest album Ghost Stories, Chantal’s speaking presentations take audiences on an inspiring personal and reflective journey. Her insights on the strength of the human spirit, her dedication to improving the world around us and her demonstration of the perseverance needed to follow through will move your audience to take hold of their own life force for greater success.

In unrelated news, Chantal is married to Our Lady Peace singer Raine Maida.

My Life, My Music and the Power of Creativity

Kreviazuk believes that if inspirations are the pain and suffering and adversity of life, there is only a joyful after-taste if we take out the juicer and make the lemonade!  In this presentation, Chantal delves into the times in her life when she felt most creative and explores the inspirations, trials and results of the creative process.  She shares her personal stories and infuses observations about her own path and natural flow, with inspiration for all.  This is a multimedia presentation where examples will be expressed through words and hit songs sung by or written by Chantal.

In her personal and revealing presentations, she addresses what freedom means to her and how this has shaped her life views.

Kreviazuk shares how mental illness has touched her own life, and how the lessons learned have affected her songwriting and her activism.