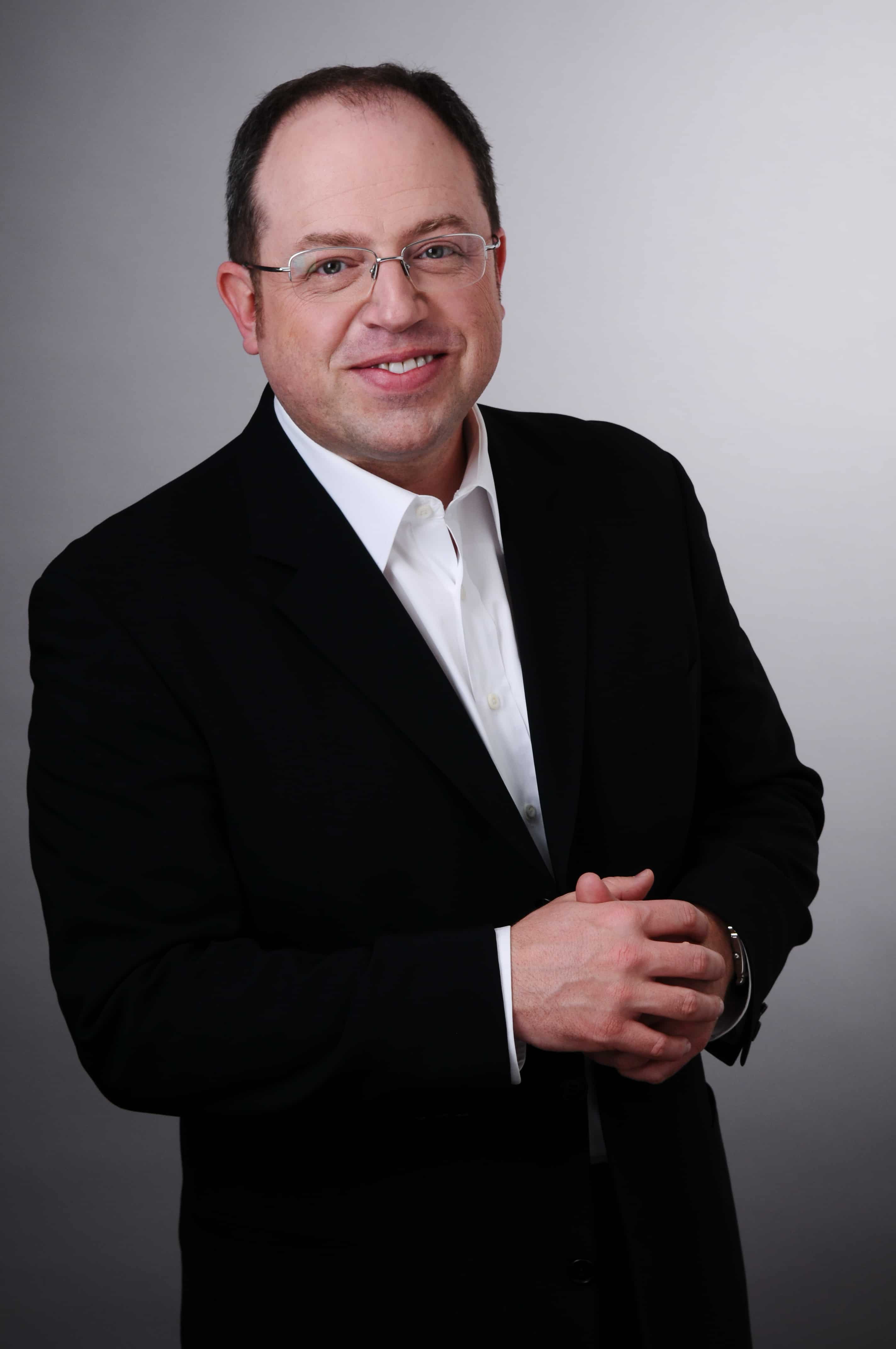 Brent Butt is best known in television for his hilarious role on CTV’s Corner Gas, which portrayed life in small town Saskatchewan and the mayhem that ensued there each week. Bringing a similar style of humour to his onstage performances, Brent is an audience favourite with his clean jokes and stories that everyone can relate to.

Brent started his career in the Yuk Yuk’s chain and quickly rose in the comedy ranks to become one of the most successful comedians in Canada. He has done several stand-up performances for CTV, CBC, CBC radio’s Definitely Not the Opera and The Comedy Network, as well as A&E in the US and SBS in Australia. Corner Gas, which he produced, ran for six seasons, with his program Hiccups airing from 2010 to 2011.His first feature film, No Clue, was released in 2013. Brett also stars in the recent film, Corner Gas: The Movie, which saw the entire cast reunited to the delight of rabid fans and new fans alike. The movie received a special Golden Screen Award at the 2016 Canadian Screen Awards recognizing the projects stellar ratings and ‘most watched’ status.

In 2013, Brent was honoured with a Queen Elizabeth II Diamond Jubilee Medal for his contributions to community and country.

In unrelated news, before becoming a comedian, Brent started a publishing company with a friend called Windwolf Graphics.

Gassed Up With Brent Butt

An evening of stand-up with the Creator and Star of CTV’s Corner Gas.

Let Brent host your event. He will even put on a suit if you want.