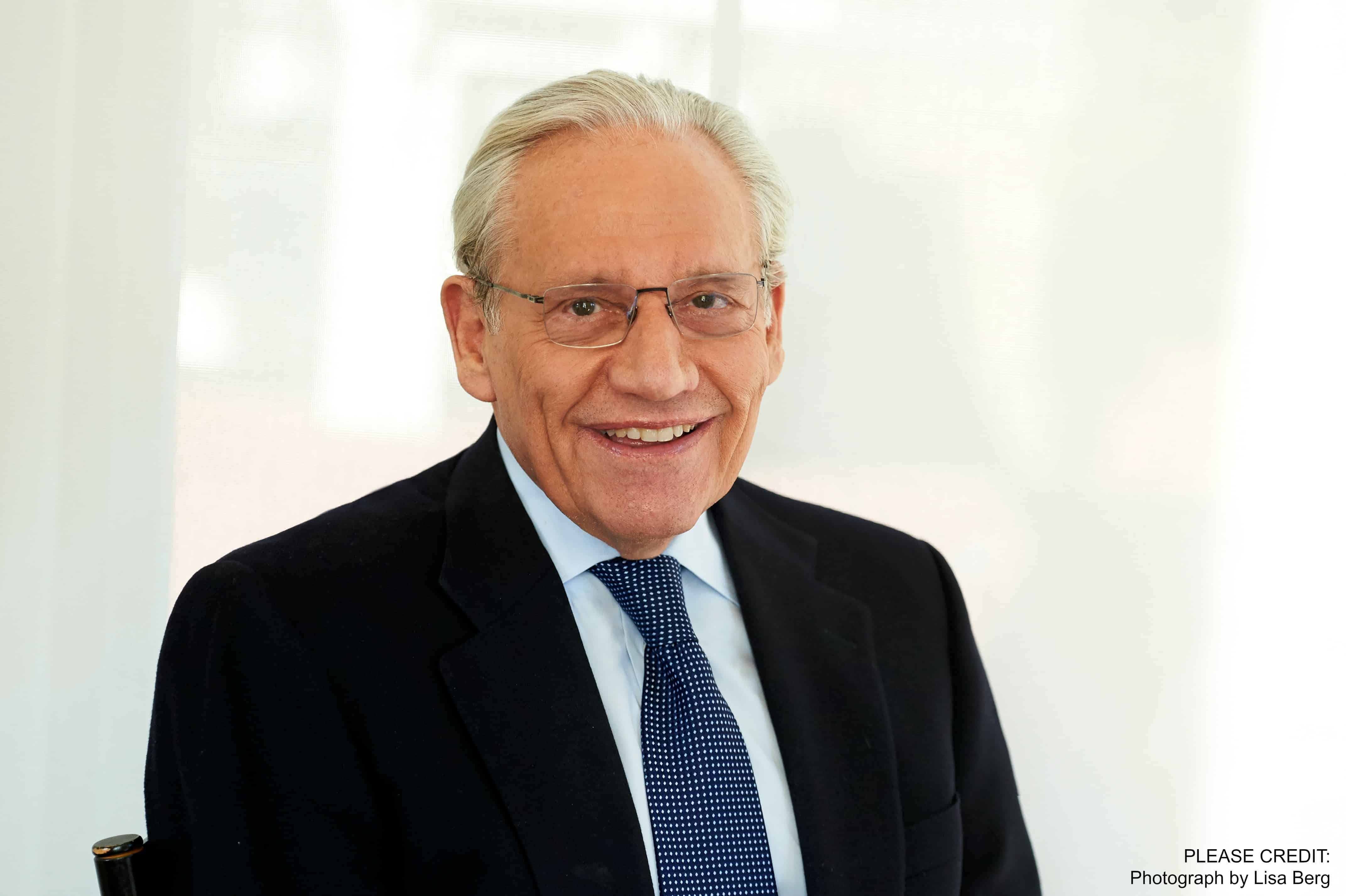 Bob Woodward gained international attention when he and Carl Bernstein uncovered the Watergate scandal in 1973. Since then, he’s worked to shine a light on the inner-workings of secret government. Woodward’s factual, non-partisan revelations to readers and speech audiences provide a view of Washington they’ll never get elsewhere. Woodward has written about the last nine U.S. presidents and chronicled how the power of the presidency has evolved.

He is the author of 20 bestselling books – 14 went to #1 – more than any contemporary nonfiction writer. His bestseller, Fear: Trump in the White House, is the deepest dive ever made into the first months of any American president. His 20th book, Rage, went behind the scenes of the Trump presidency like never before. His 21st book will look at the final days of the Trump presidency and the early days of Biden’s presidency. In his speeches, Woodward looks at the expanding powers of the presidency and the important lessons that can be learned from the presidents he’s covered. He can also assess the role of the media and how well it is (or isn’t) doing its job. Audiences will be awe-struck by insights from this living journalistic legend. Currently, associate editor for The Washington Post where he’s worked since 1971, Bob Woodward has won nearly every American journalism award including two Pulitzers.

As a speaker, Woodward pulls the curtain back on Washington and its leaders to captivate audiences with stories that are sometimes surprising, at times shocking, and always fascinating. He blends stories that are both up to the minute and from the past (to provide historical context). Woodward speaks as he writes – crisp and concise – and helps people get behind the spin to understand what’s really going on in the halls of power in an age of 24-hour news, social media, and snarky politics.

In unrelated news, Woodward was portrayed by Robert Redford in All the President’s Men (1976), J. T. Walsh in Wired (1989), and Julian Morris in Mark Felt: The Man Who Brought Down the White House (2017).

HOW WE GOT HERE – LESSONS FROM TEN PRESIDENTS

Now reporting on his tenth American president, Bob Woodward’s remarkable perspective is unmatched in journalism. The two-time Pulitzer Prize-winning reporter takes audiences on a journey as only he can. From Nixon to the present, Woodward provides first-hand insights from having penetrated the White House, the Supreme Court, the CIA, the Pentagon, the Congress. He analyzes the successes and messes of the presidents he’s covered and offers important lessons – about governing, about presidential leadership during the economic, military, and national crises, about the expanding powers of the presidency, and about the role of the media. Woodward’s content is tailored to the interests of the audience and is an in-depth, non-partisan, fact-driven analysis of America’s current state through the lens of history. In the time since he uncovered the Watergate scandal with Carl Bernstein in 1973, Woodward has worked to shine a light on the inner-workings of secret government. In all, he has written 20 nonfiction bestsellers – 14 of which went on to become #1; more than any modern-day author. Woodward is currently at work on his 21st book about the final days of the Trump presidency and the handoff to Joe Biden. 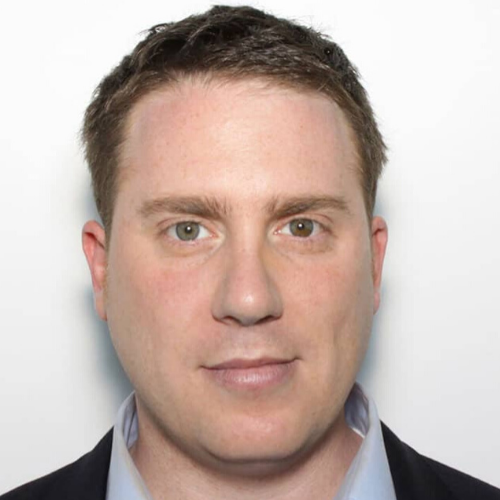