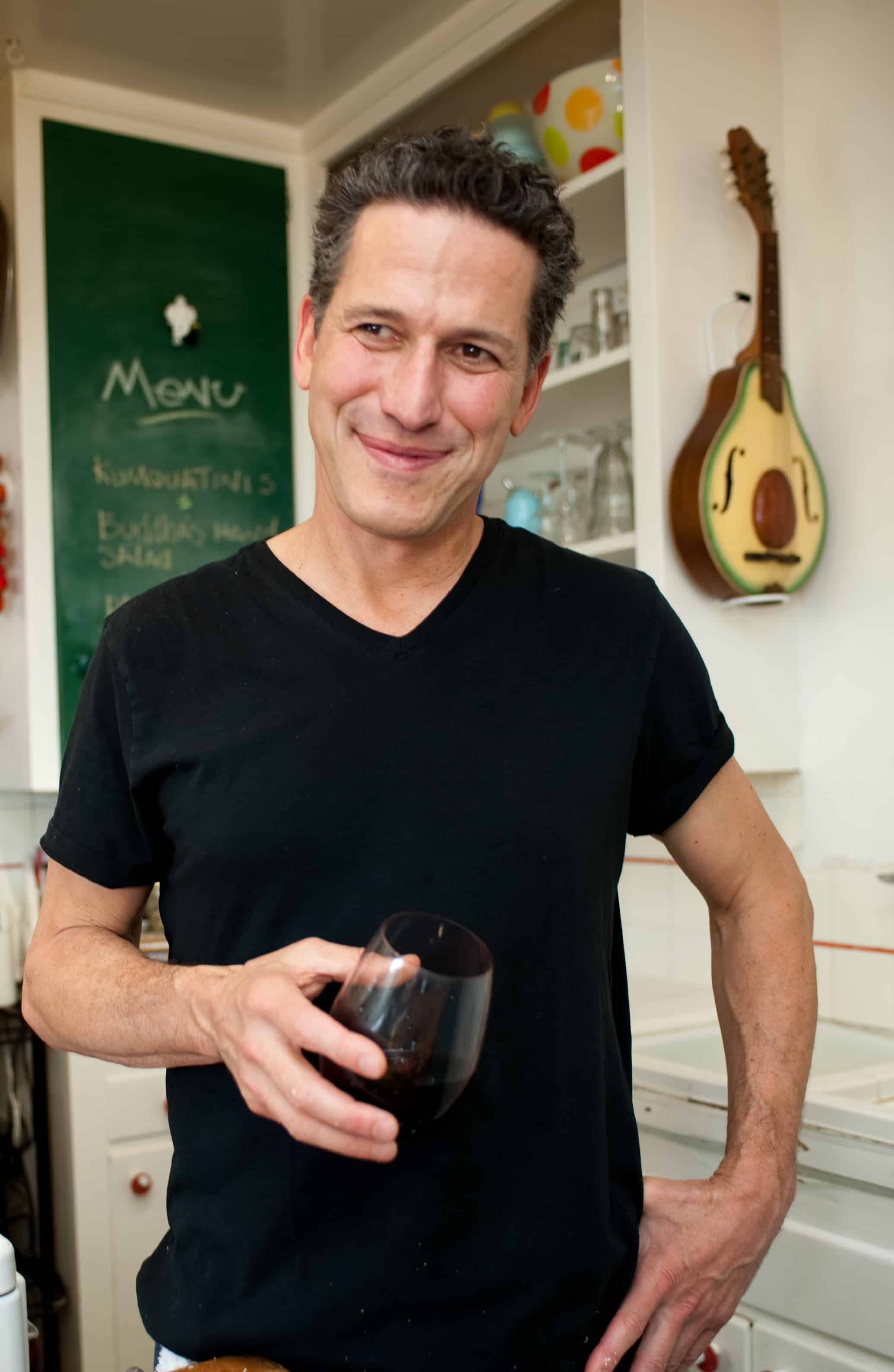 Gastronaut, artist and seven time Guinness World Record holder Bob Blumer is the creator and host of the television series’ Surreal Gourmet and Glutton for Punishment, and a producer and host of World’s Weirdest Restaurants. His shows air in over twenty countries worldwide.

In World’s Weirdest Restaurants, the passionate and indefatigable culinary adventurer circles the globe in his quest to find the world’s weirdest and wackiest restaurants. Some of his discoveries include a Japanese izakaya where Macaque monkeys serve beer, a New York City pop-up where patrons dine in the nude, and Modern Toilet in Taipei where curry is served in miniature porcelain toilet bowls.

On Surreal Gourmet and in his books, Bob transforms ordinary ingredients into wow-inspiring dishes through simple cooking methods and whimsical presentations. Along with his iconic Toastermobile, they have become his culinary trademark. Blumer’s artful approach to cooking, confidence-inspiring instructions, and contagious enthusiasm endear him to a loyal following in North America, Asia, and Europe—territories where he travels regularly.

On Glutton for Punishment, Bob channels his passion for food and his competitive nature into a series of culinary adventures that are inspiring, entertaining and often amusing. In every episode, he has five days to learn a physically daunting culinary skill, then he is thrown to the wolves as he competes in a related professional competition, or attempts to rise to the occasion of a challenge. In the fifth and final season of the show, Bob successfully broke or established seven food-related Guinness World Records.

Bob has written five acclaimed cookbooks and is the co-author of the best-selling “Pizza on the Grill”. His most recent book “Glutton for Pleasure: signature recipes, epic stories and surreal etiquette” was summed up by Publisher’s Weekly as “Equal parts memoir, lavish art book, multi-genre soundtrack and culinary tour de force.”

Bob has been an ambassador for Second Harvest in Toronto for five years, and helps to raise funds for several other noble causes. He is an active shareholder in Victoria Spirits, a boutique gin distillery based on Vancouver Island. He also makes personal appearances and presents his signature surreal meals around the globe. In 2013 he returned to his artistic roots, creating a show of 25 surreal wine glasses and decanters that he exhibited in Napa, CA, and designing a Surreal Gourmet Suite for Toronto’s legendary Gladstone Hotel. When he is not traveling for work or pleasure—which is most of the time—the transplanted Canadian cycles daily in the canyons near his home in the Hollywood Hills, doing his best to stay in shape for his next big adventure

Off the Eaten Path

Canadian Living recently called Bob Blumer one of the most whimsical and witty chefs on television. The self-made gastronaut will drop his comic guard and share stories about his wildly circuitous, obstacle-filled journey that led him from Ivy Business School to becoming Food Network Canada’s longest running host—with detours that included selling t-shirts for AC/DC and managing eclectic singer songwriter Jane Siberry. He’ll also share insights into how he transformed a passion for food and a lust for life into a dream career that really does bring home the bacon.

Bob can host your event, he can talk for 45 minutes, but he can also cook up a storm. And he’s willing to do it all. He’s happy to work with your venue or catering team to help prepare dishes which augment your event’s theme or enhance its key messages. 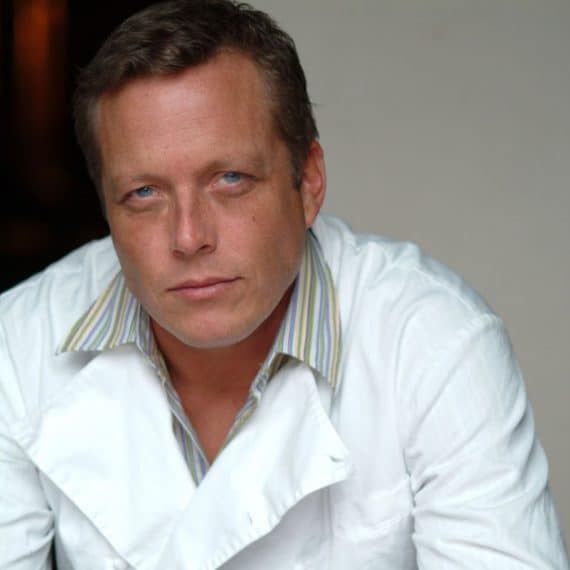