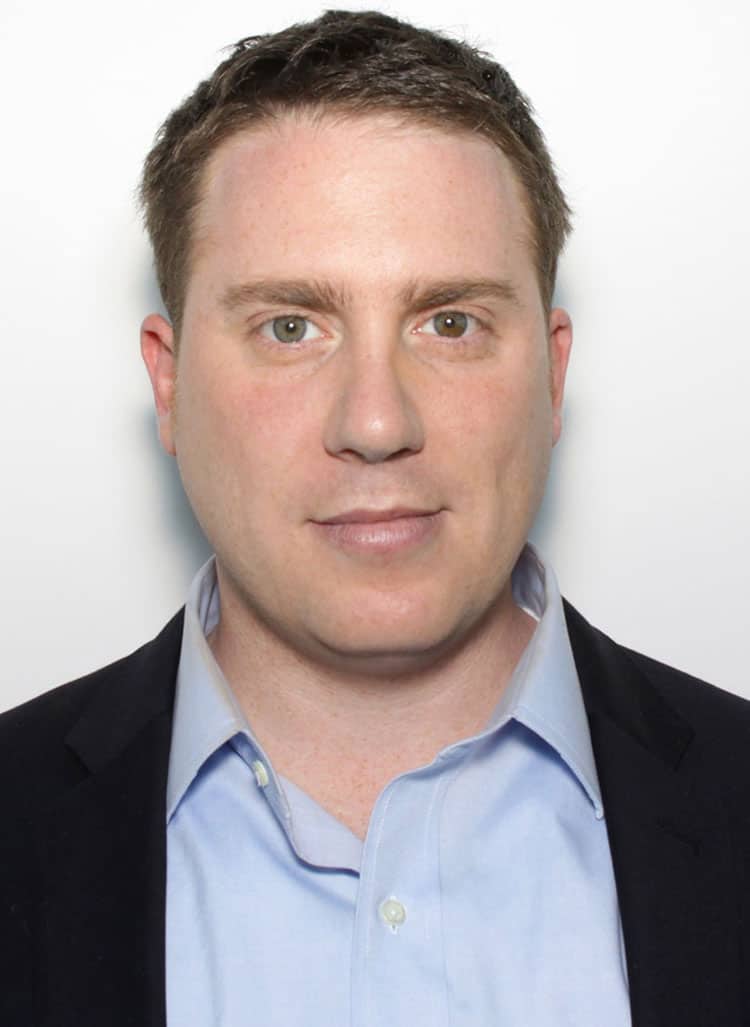 Ben Smith is the former Editor-in-Chief at BuzzFeed, and current Media Columnist at the New York Times. He joined the BuzzFeed team in January 2010 and was responsible for overseeing and expanding editorial coverage, and production of original content for the first true social news organization. Ben and his team changed the way people viewed the news. Prior to BuzzFeed, Smith was the senior political writer for POLITICO, where he wrote a daily blog that Time Magazine named one of the “Five Essential Blogs in 2010.”

Currently, Ben is the media columnist at the New York Times. He began his new role in January 2020 when he replaced Jim Rutenberg.

In 2008, Ben covered the Democratic presidential primary, with a focus on Hillary Clinton and Barack Obama. Before POLITICO, he was a columnist and blogger for the New York Daily News. Ben was also behind New York’s first political blog, The Politicker, for the New York Observer. He also started the political site, Room Eight, after working as City Hall Bureau Chief for the New York Sun.

Ben Smith had written for many leading publications including the Wall Street Journal, The Los Angeles Times, Slate, The New York Post, The New Republic, Legal Affairs, Reason and In These Times.

The BuzzFeed Story: How The Social Web Has Transformed Media

As the Editor-In-Chief of BuzzFeed, Ben Smith is on the front lines of a rapidly changing media landscape. In his presentation, he takes audiences behind the scenes of BuzzFeed’s disruptive and forward-thinking social approach, one that has led to over hundreds of millions of unique visitors every month. Through his experiences, observations and specific case studies, learn how to not only reach but earn credibility with this new generation of readers, one who is more likely to read something their friend shares on Twitter or Facebook than a newspaper’s front page. Combining original content, aggregation, and a mix of stories both hard-hitting and humorous, Ben Smith is at the helm of a “viral–content machine” that is redefining journalism.

Ben Smith has moderated events large and small, interviewing everyone from Senator Marco Rubio to President Barack Obama. He is equipped to engage in a conversation with any guest or panel, discussing politics, pop culture or whatever else is on the agenda. 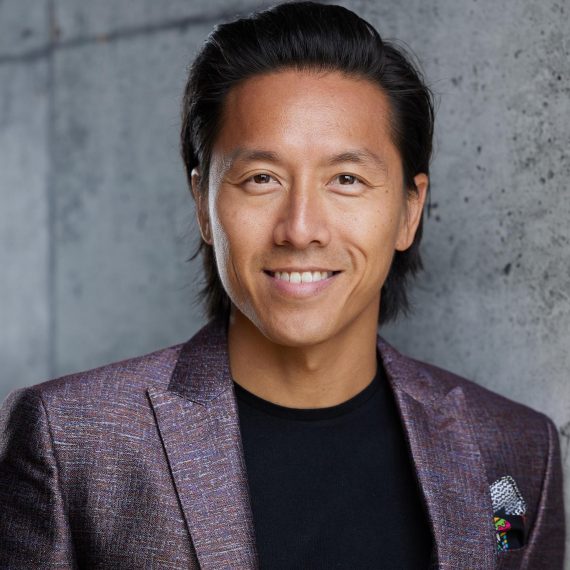