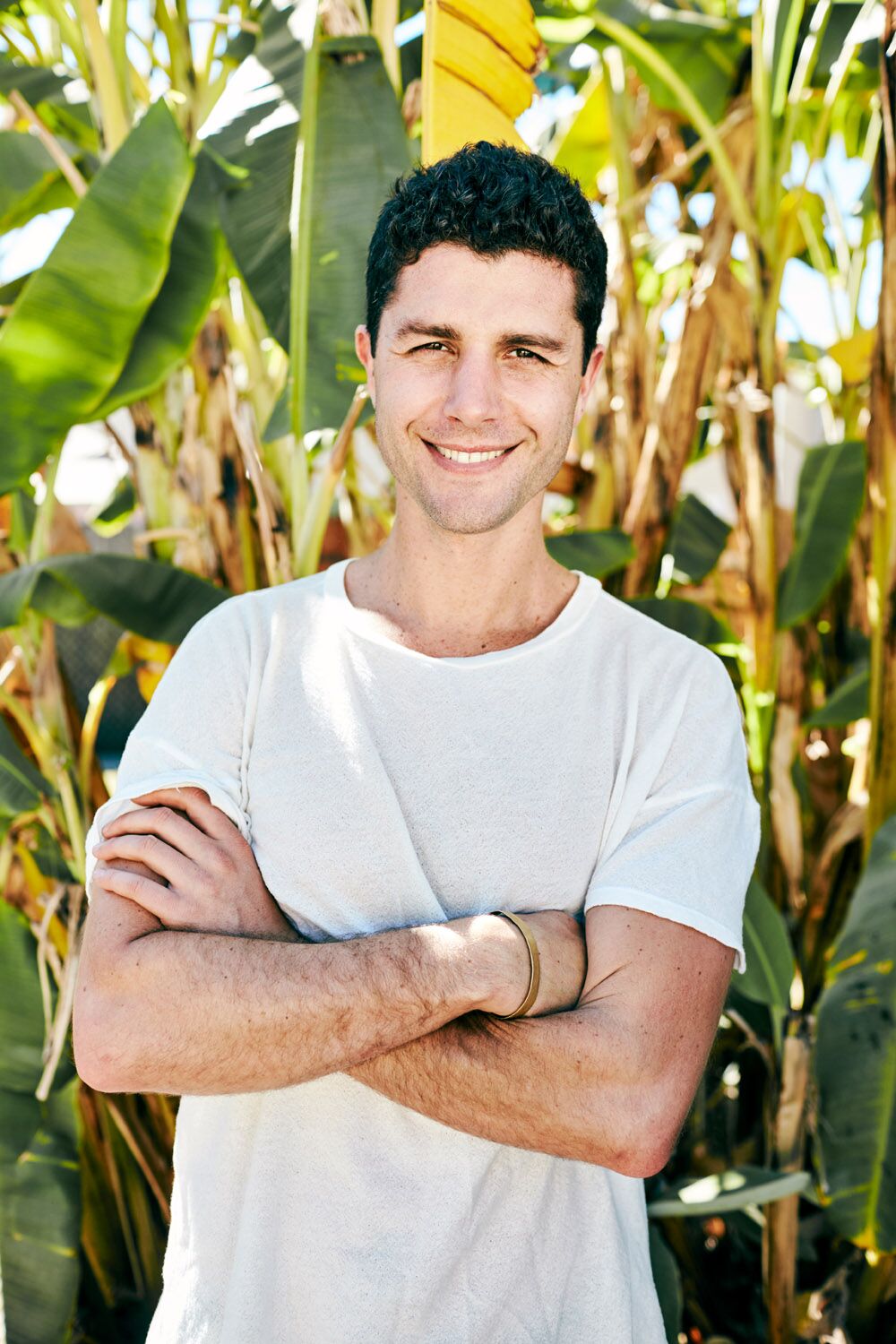 Ben Nemtin is a New York Times bestselling author, and co-star of the MTV show, The Buried Life. His book, What Do You Want To Do Before You Die?  was #1 on the New York Times Bestseller list. As the co-founder of The Buried Life movement, Ben’s message of radical possibility has been featured in major media sources. Ben has appeared on The Today Show, The Oprah Winfrey Show, CNN, FOX, ABC, CBS, NBC News, and more. Oprah called Ben and his friends “truly inspiring.”

An acclaimed keynote speaker, Ben has presented his ‘5 Steps to Make the Impossible Possible’ worldwide. He has garnered standing ovations from Amazon, FedEx, Harvard, Levi’s, Microsoft, Verizon and more. ‘5 Steps’ is a popular keynote among business conferences and corporate leadership teams.

Over a decade ago, Ben was knocked off his feet by heavy depression. In an attempt to feel more alive, he created the world’s greatest bucket list with his three best friends. With an old, borrowed, questionable RV, they travelled across North America. They achieved the unthinkable. Each time the friends accomplished a dream, they also helped a stranger cross off a goal off their bucket list.

The Buried Life played basketball with President Obama, had a beer with Prince Harry, and made memories for a lifetime. They raised thousands for charity and placed a record-breaking bet on roulette. Ben’s bucket list quest has inspired millions to chase their dreams.

Ben co-founded a production company that has gotten several shows greenlit including “Greatest Party Story Ever.”


Driving teams to thrive today requires new strategies for connecting and getting results. Retention and engagement are major issues and old leadership models don’t deliver like they once did. Effective leaders must go deeper and show empathy and understanding to help teams reach their true potential. When team members truly feel that their leadership and organization cares about their personal and professional development, that’s where the magic happens.

5 Steps to Making the Impossible Possible

Ben Nemtin is on a mission to achieve the unthinkable. Ben weaves the compelling story of how The Buried Life started with 100 impossible dreams scribbled on a piece of paper. His message of radical possibility combined with his ‘5 Steps to Making the Impossible Possible’ leaves audiences equipped to tackle the seemingly insurmountable.  His system of achieving any impossible goal demystifies daunting tasks and turns ‘dreams’ into ‘projects’ by creating a digestible pathway to success. Mediocre is crowded, raise your bar and surprise yourself.

The Future of Corporate Culture: Why Your Employees Dreams Matter

In this keynote, Ben Netim educates audiences about the importance of a bucket list. He creates a safe space for sharing dreams and inspires audiences to act on them by building tiers of accountability. The tools he leaves behind allow employees to turn their enthusiasm into action. Action can only be achieved with the help and encouragement of their employer. Employee dream realization increases retention, aids recruitment and aligns work-life balance which leads to happiness.

The Ripple Effect of Health Care