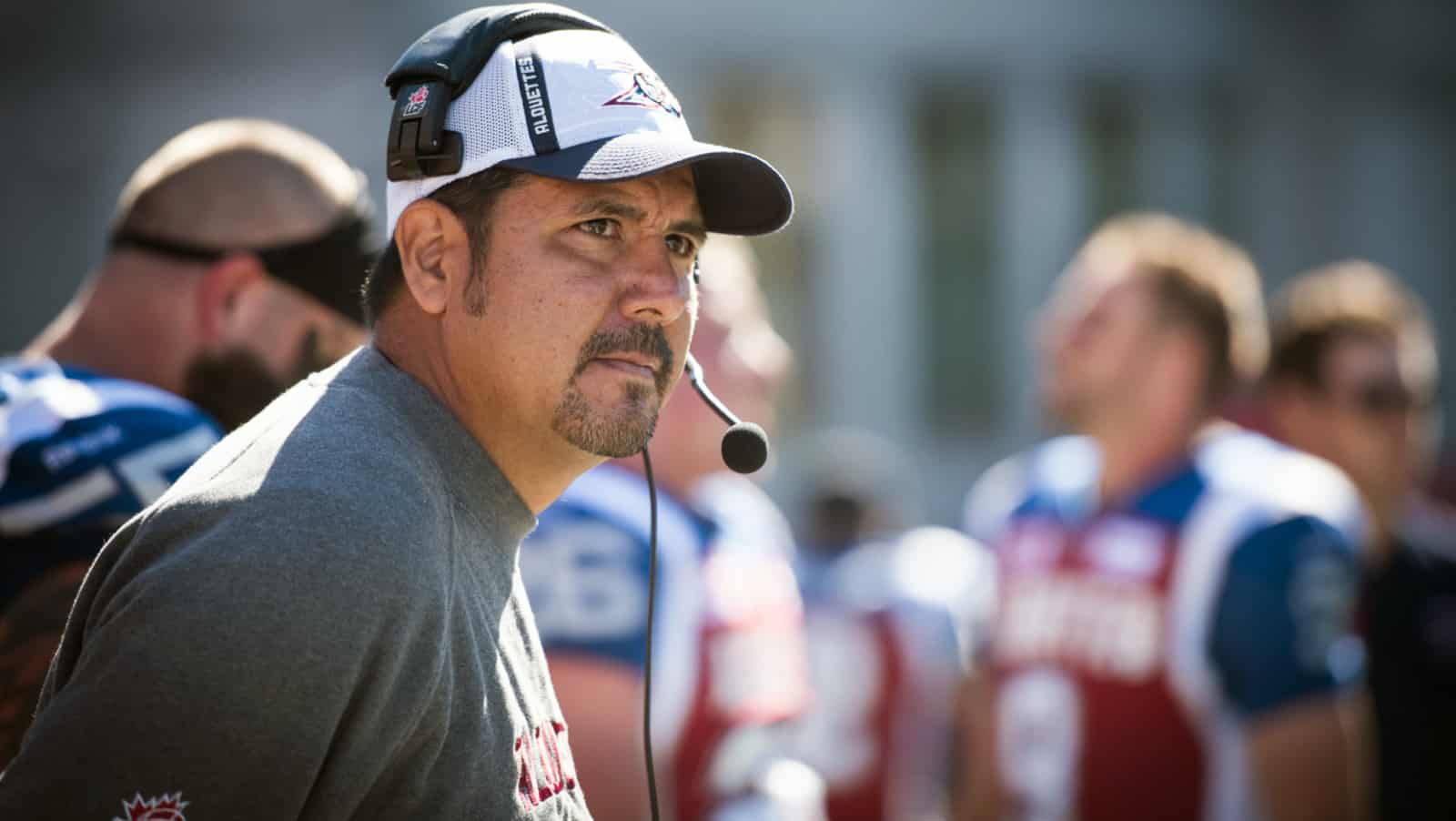 Anthony Calvillo is a Canadian Football League icon, formerly of the Montreal Alouettes. He is the all-time professional football passing yards leader and first in all-time CFL passing yards. In his career, he has passed for over 70,000 yards and is one of four professional quarterbacks to have completed over 400 touchdown passes. He won three Grey Cup championships in 2002, 2009, and 2010, being named the Grey Cup Most Valuable Player in 2002. He has won the CFL’s Most Outstanding Player Award three times, in 2003, 2008, and 2009.

Anthony started his Canadian Football League career in 1994 with the US expansion Las Vegas Posse. After the Posse folded a year later, Calvillo was selected first overall by the Hamilton Tiger-Cats in the dispersal draft. While in Hamilton, Calvillo served as a backup quarterback to players such as Steve Taylor and Matt Dunigan.

In 1998, Calvillo signed as a free agent with the Montreal Alouettes, where over 16 seasons he became one of the most outstanding CFL quarterbacks in history.

Calvillo is a Los Angeles, California native, but now resides in Montreal. Calvillo does a significant amount of work with cancer charities after his wife Alexia was diagnosed and treated for B-cell lymphoma.

He and Alexia have two daughters.

In unrelated news, Anthony was presented with the Key to the City at Montreal’s City Hall in December of 2011.

Calvillo recounts the story of his hugely successful football career, demonstrating the way that determination and discipline constantly propelled him forward and challenged him to always aim higher in his goals.

One Team, One Goal

Sharing real-life experiences from the field, Calvillo discusses the ways that accountability, collaboration, and focused vision are necessary ingredients in the building of a great team. 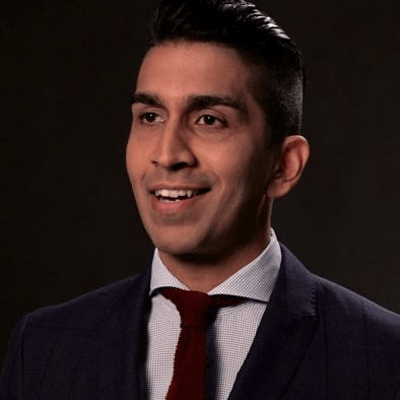 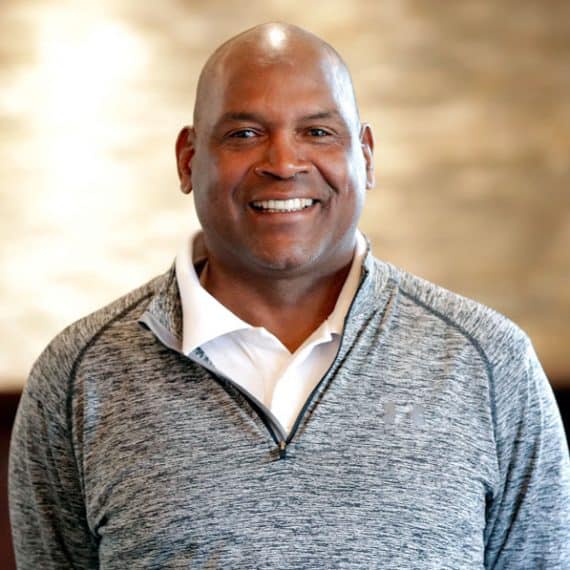 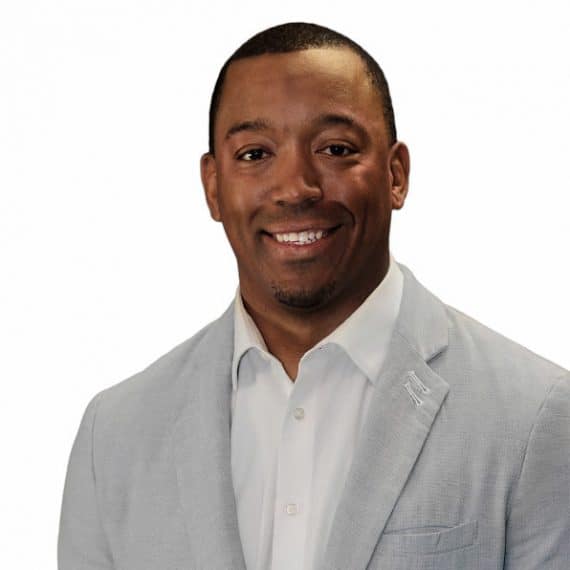